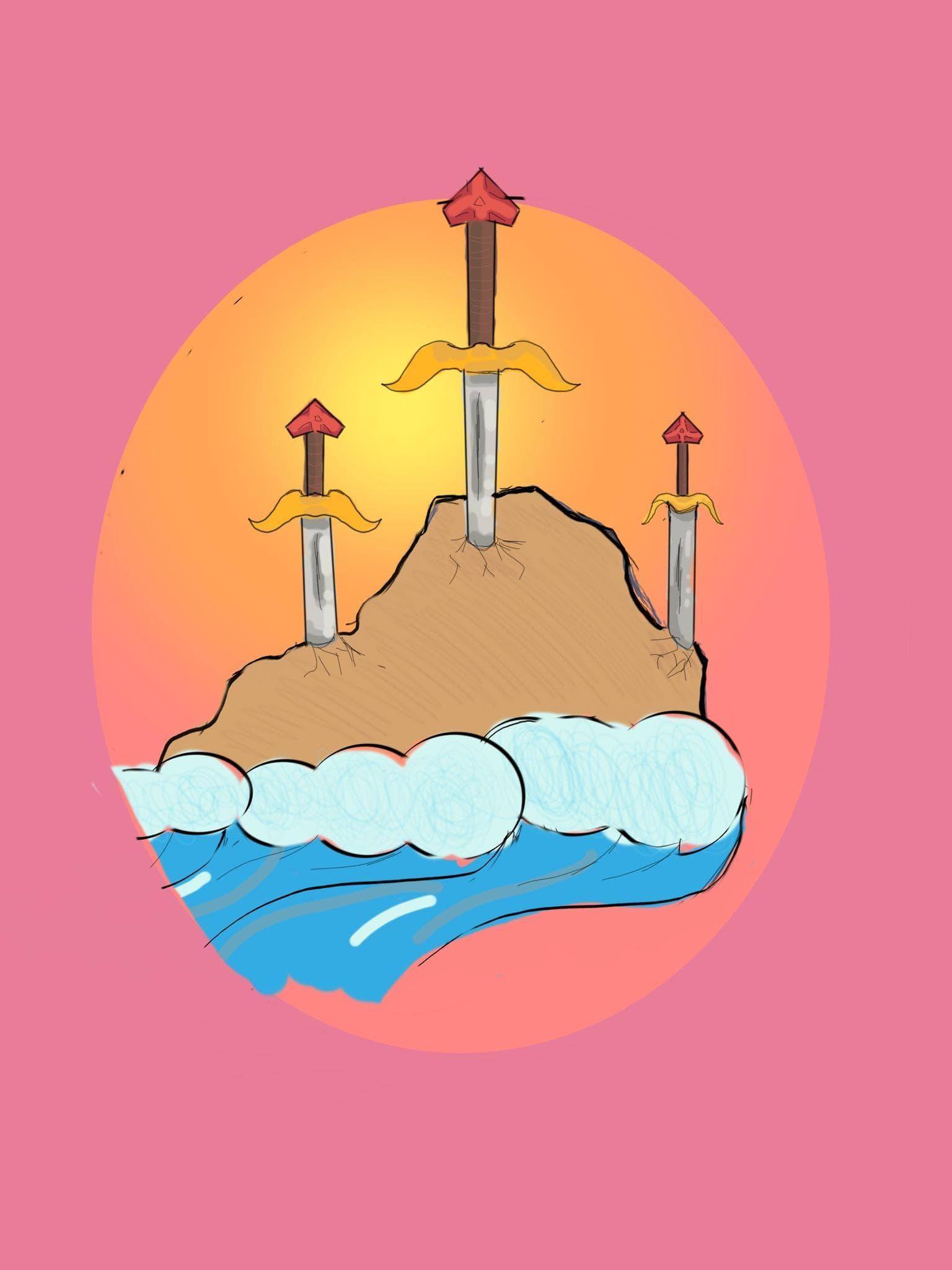 Shire of the Bladed Coast

There were two attempts to start a CDA chapter in 2014 and 2016. These attempts were led by Darius Longstrider in 2014 and two players known as Porkchop and Derek Jackson in 2016. In 2018, the third attempt has become successful. Sirex Sunheart, with the assistance of Urs Oaksblood, had created a CDA Amtgard chapter. In July of 2018 a contract for the land “The Bladed Coast” had been submitted. The choice of the name had been an homage to those who tried before and was decided that it shouldn’t be changed. This contract was approved in September 2018 and “The Freehold of The Bladed Coast” was born. Players from other parks had come to show their support in the early days of The Bladed Coast. In March of 2019, The Bladed Coast joined the Principality of Viridian Outlands and became “The Shire of The Bladed Coast”. The group has since formed a strong relationship with a local game store known as “The Mana Pool” and work together to promote a unified gaming community of all kinds. It now stands as a stable park with a lot of room to grow. 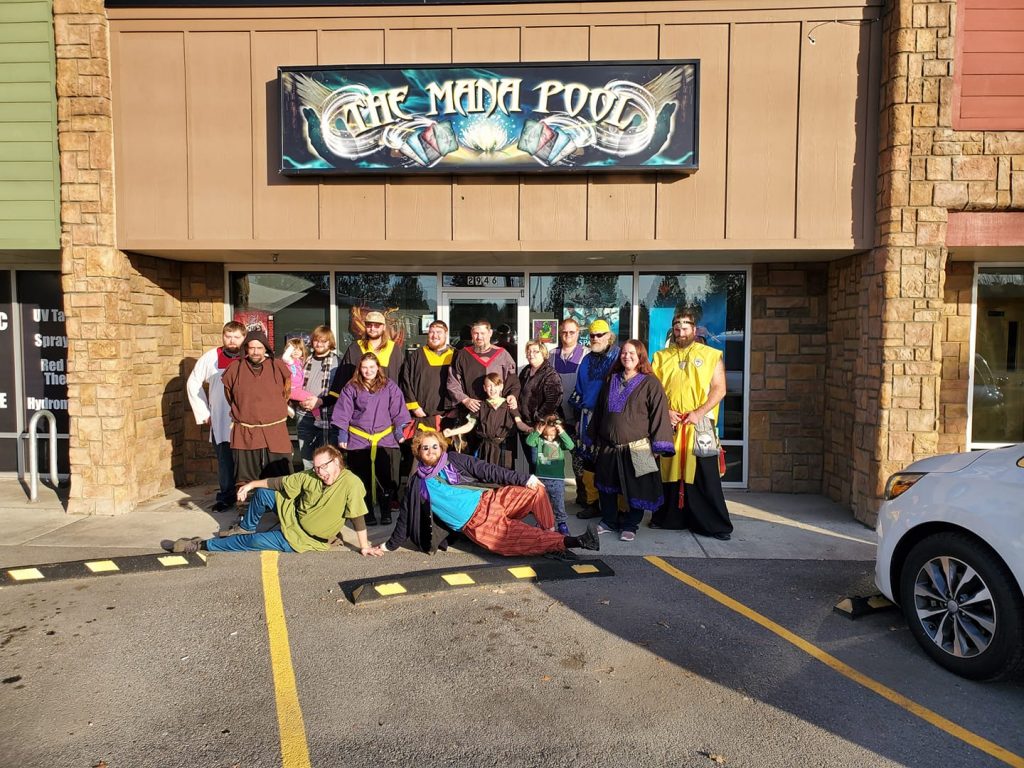 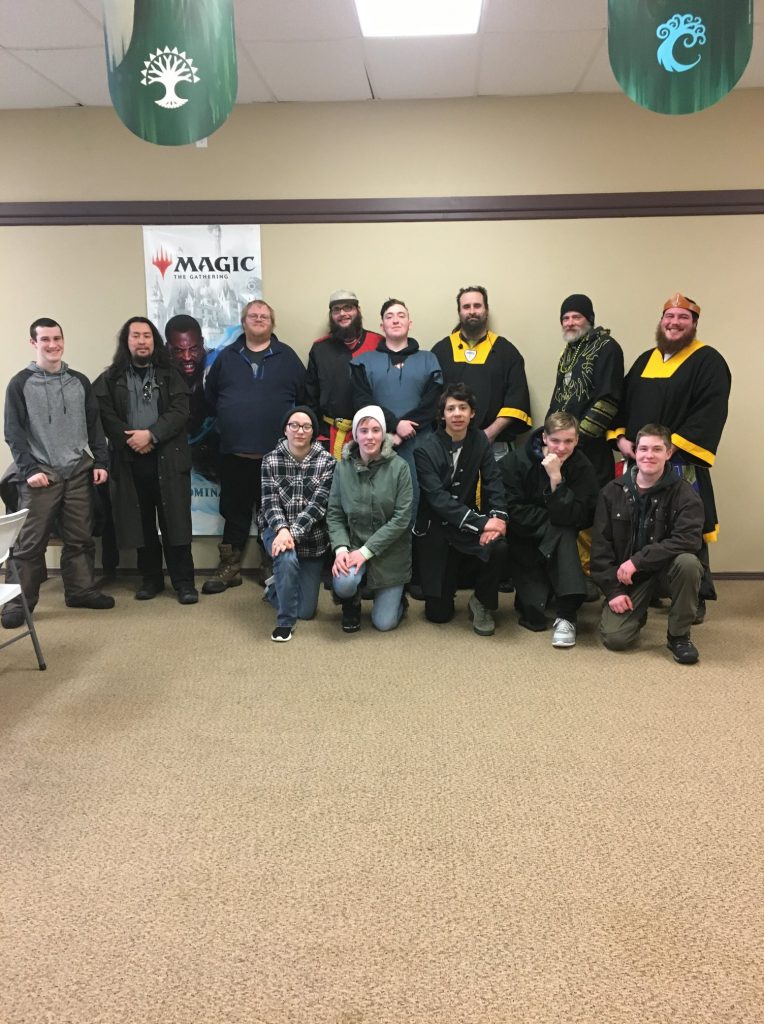 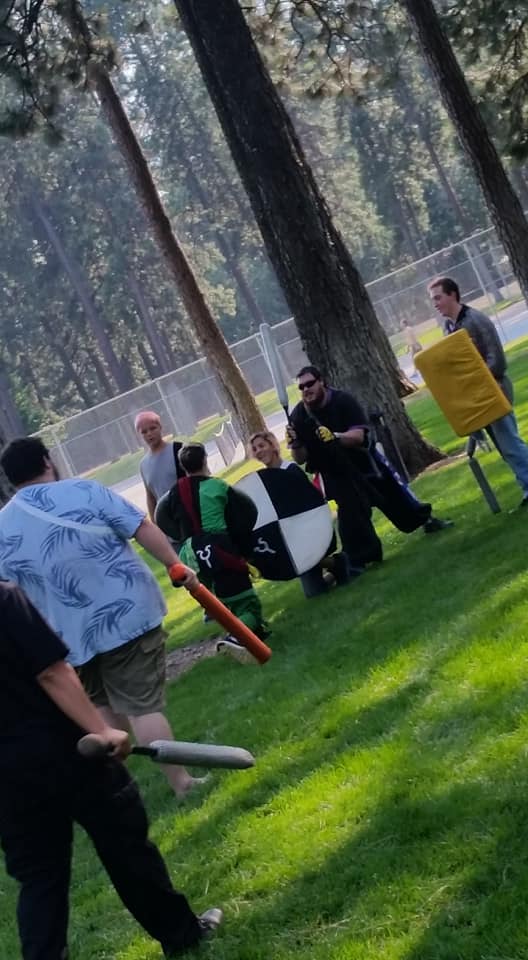