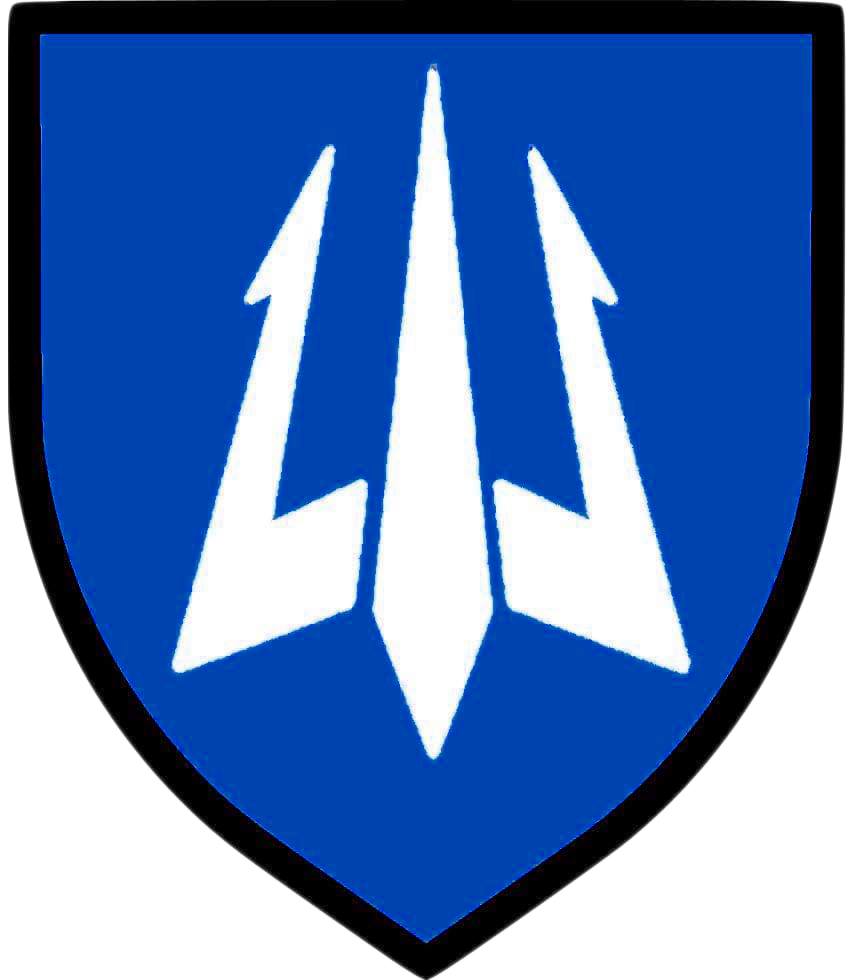 Barony of the Valley of the Trident

Average Monthly Attendance: 16 Valley of the Trident was founded December 28th, 2014 as a local LARP,
in the Tri-Cities. It was suggested that the lands symbol become a trident, to signify the unity of the three cities and the three local rivers; the Snake, the Yakima and the Columbia. One of the challenges for the land, seemed to be keeping attendance high not only in the winter, but summer months as well. As the land is in a desert and reached highs of 110 degrees. For the next 3 year the lands numbers fluctuated, leading many of its members to travel to the largest local land, Stormhaven. With this became the love of Amtgard, the travel between Spokane and connection to the Viridian Outlands. During 2018, the population started to grow, with the help of recruit drives, loaner equipment and setting up warm food and drinks during the cold months. This allowing the land to be elevated as a Barony. This has cause further participation within the local community allowing us to participate in the Ye Merrie Green Wood Fare (Local Ren Fair) and allow us to participate in the local Ben-Franklin County Fair Parade. We also help Second Harvest with food drives for Food Fight allowing us to have a total of 211.9 points, third place within Viridian Outlands. 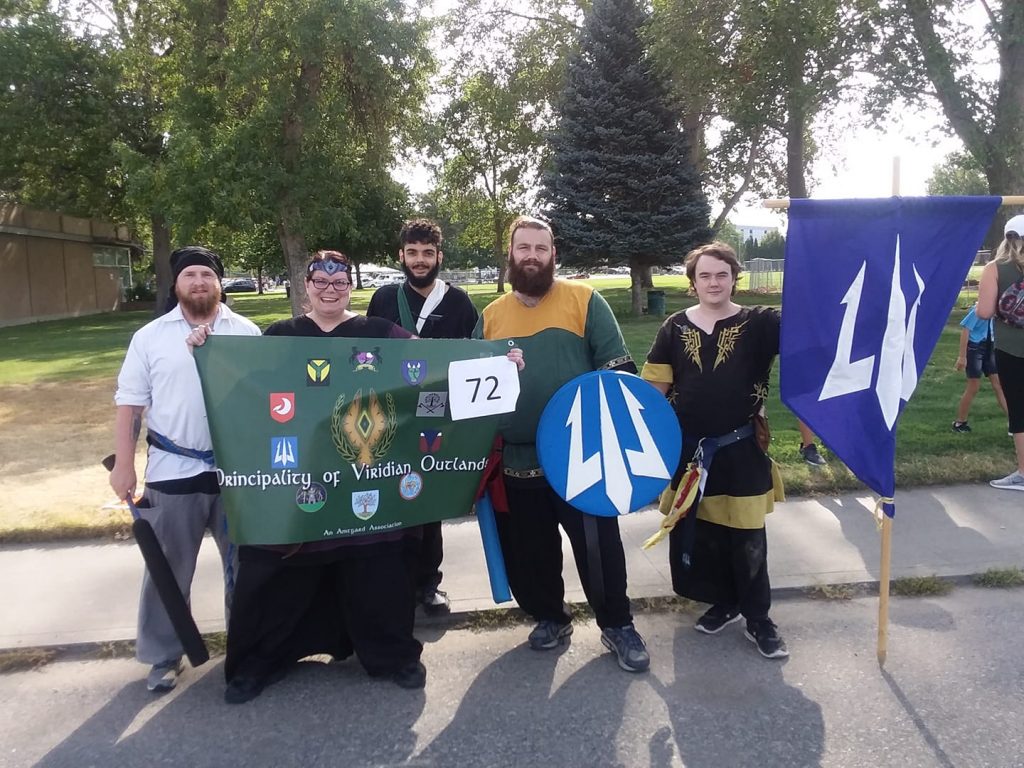 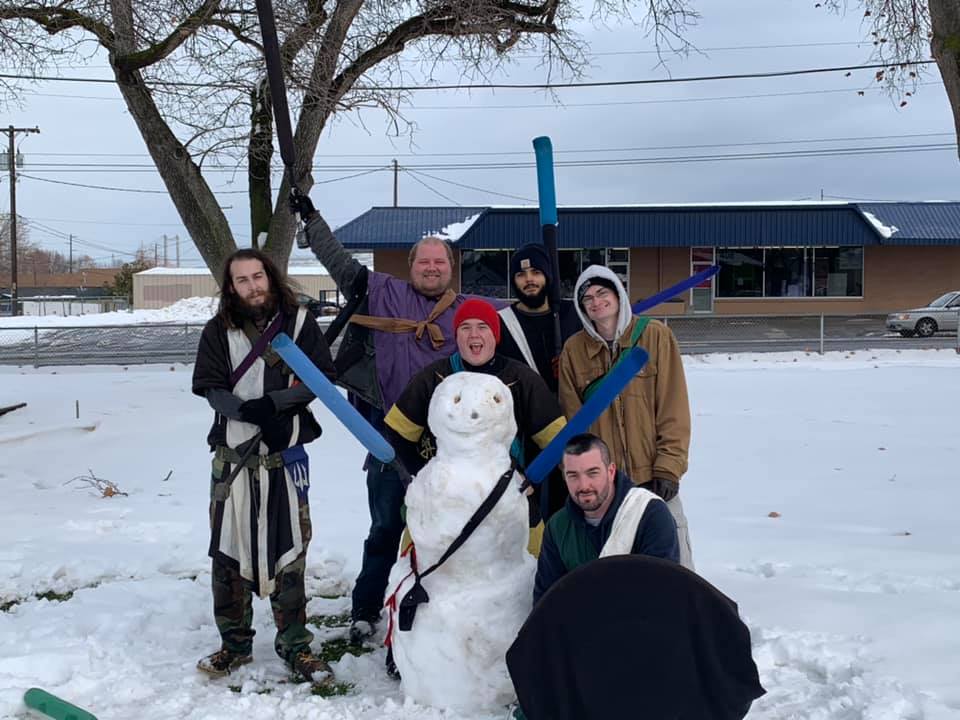 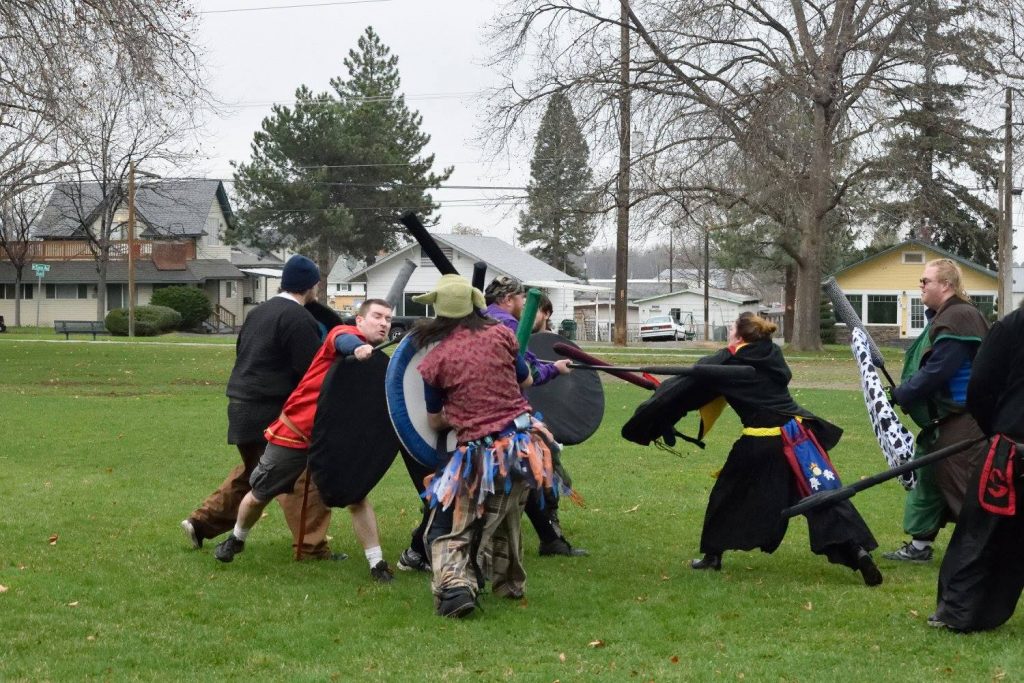