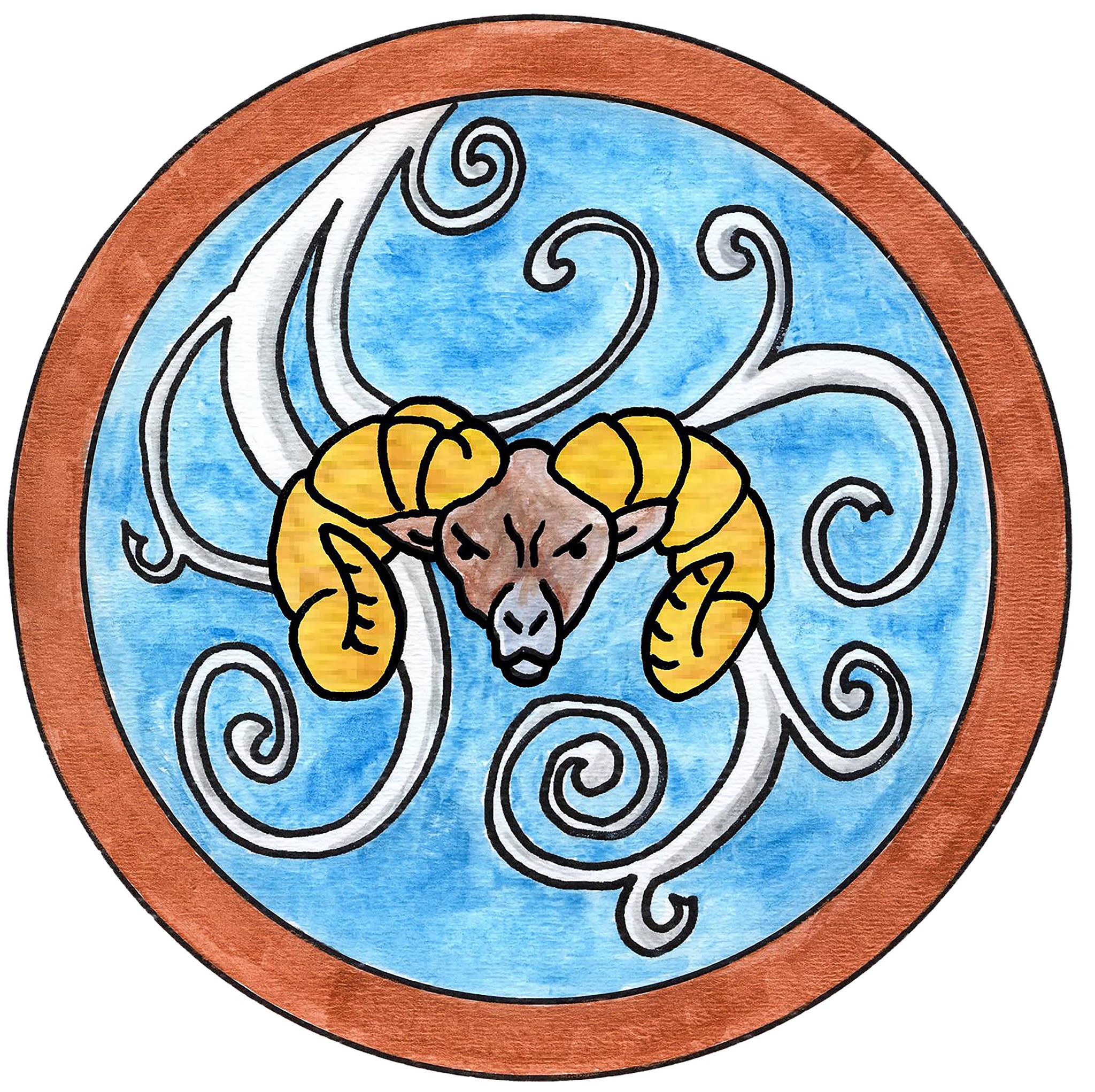 Western Winds was founded in the Spring of 2010 by Paul Raymond and Matthew Bushie, with the first official park daay being September 18th of that year after introducing Amtgard to members of the Eternium LARP group. Over the next few months, average attendance would hit barony numbers, but in January of 2011, there was unrest and the park split. Eternium LARP members and Amtgard players went their own separate ways. Western Winds average numbers drop to 2-5 members per week. In June 2011, Western Winds holds its first ever event, Circles of Fate. By this time, numbers had recouped and is back on track with barony numbers. Shortly after, a contract is signed with Blackspire to become an independent land. Western Winds members then represent themselves at Pacific War 13 and end up signing a contract under the Grand Duchy of Stormhaven. Over the next two years, attendance struggles as founding members move and start their own parks elsewhere. In 2013, Western Winds moves to Jackie Parker Park and begins Facebook advertising and starts biweekly fighter practices. Numbers begin to grow, and the park decides to host its first winter event known as Windchill. At Windchill (held in 2014), it is announced that Western Winds has been promoted to the status of Barony. From this point on, Western Winds begins to see steady growth, leading to their eventual elevation to Duchy status in June of 2017. The years of 2018 and 2019 end up being incredibly successful. Members from other Kingdoms begin to travel to Western Winds for Circles of Fate, including Knights and Warlords. A local business known as Foam Fighters invites Western Winds to use their facilities free of charge for weekly fighter practices. Windchill 2019 sees Western Winds become a leader in Amtgard Roleplay, with the then Queen of Blackspire in attendance declaring it the most fun she’d had at an event. Circles of Fate 2019 is the largest event yet, with 65 members in attendance. It is also the most expensive event ran (over $7000.00) and drew a lot of international interest. At this point, Lord Aeon begins experimenting with video footage to promote the park, which leads to even more interest in members attending the park. While Western Winds has very humble beginnings and its fair share of failures, it is now the largest park in Amtgard as stated by the ORK 3 and is largely praised as one of the most welcoming parks, as well as a park that goes big with everything it does. In fact, Western Winds is the current Food Fight Champion of Viridian Outlands wining with 396.3 points. 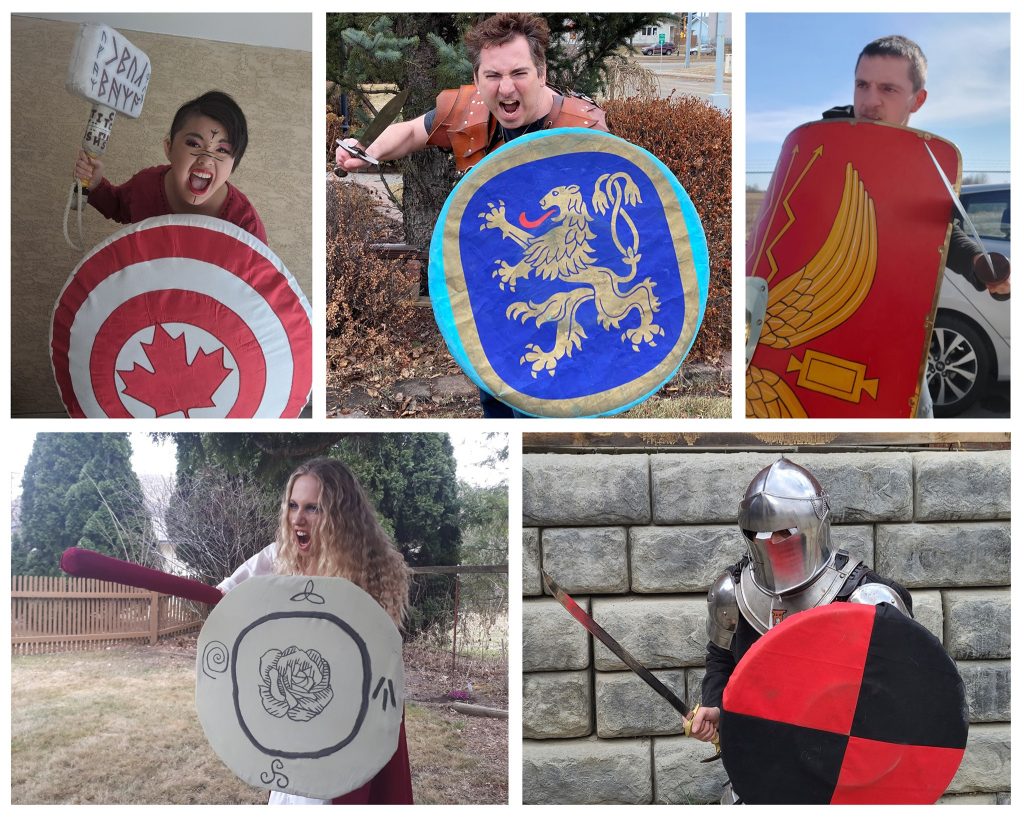 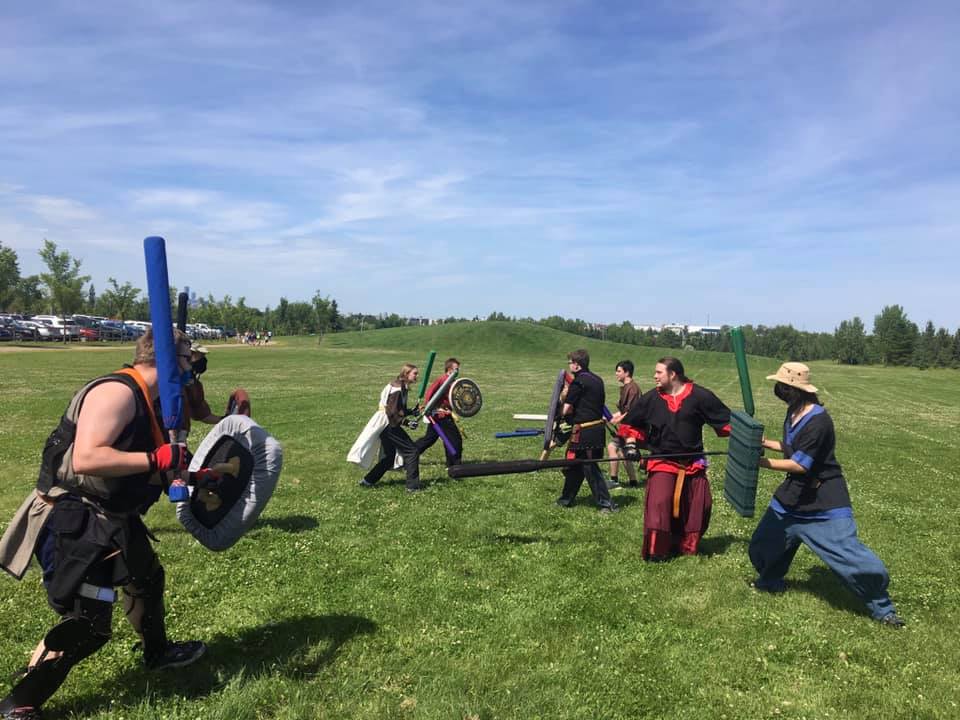 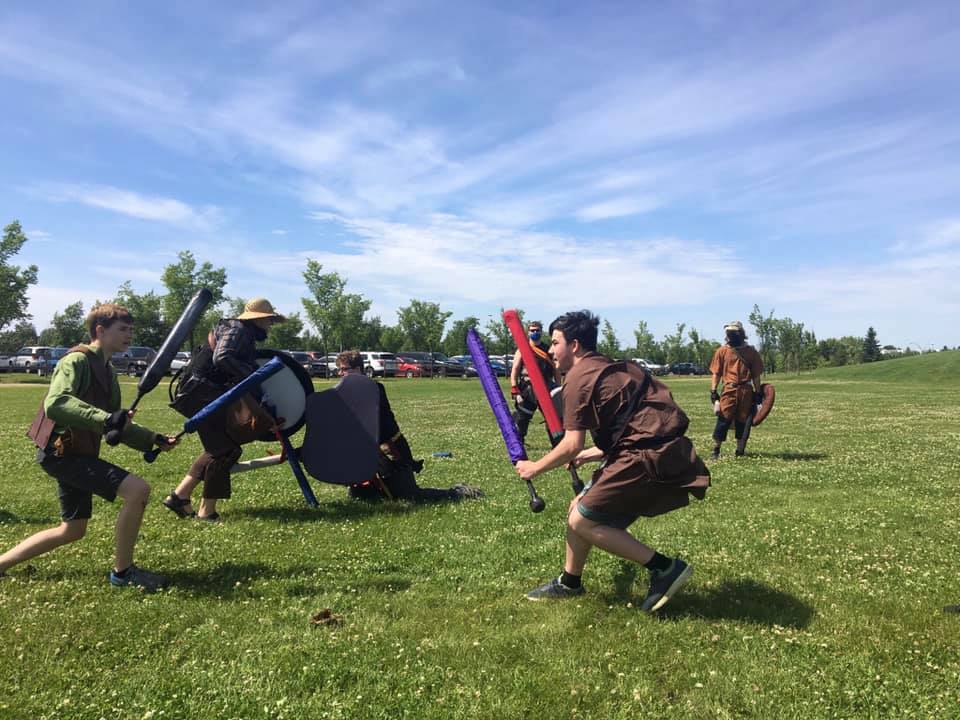 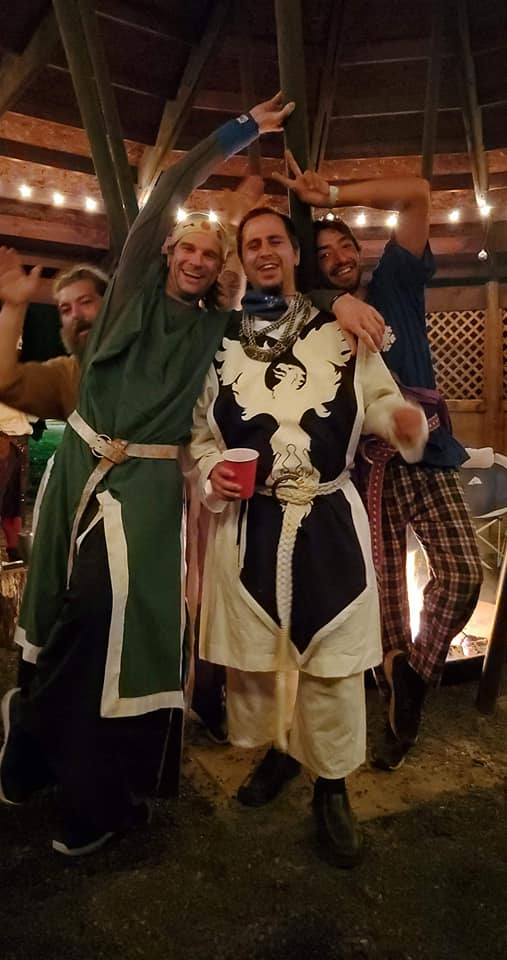