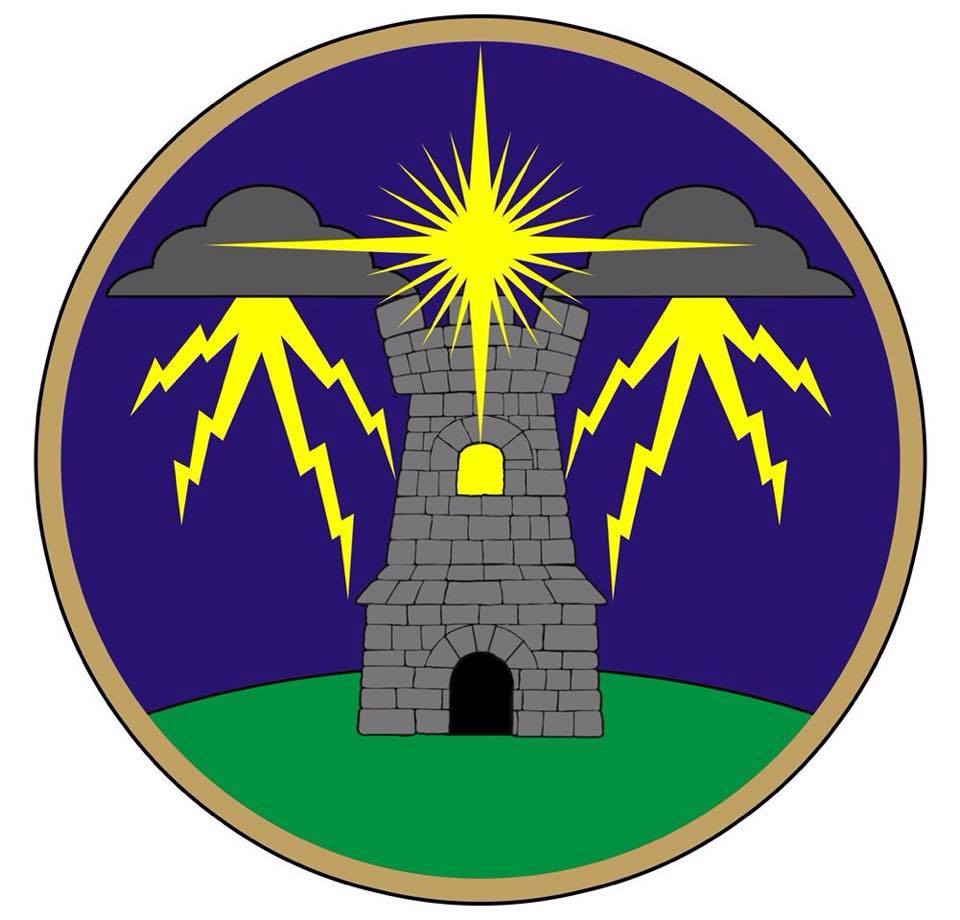 Stormhaven is an Amtgard chapter located in Spokane, Washington. Started in 1995, under Iron Mountains. In a 1998 althing, buy unanimous vote it was decided to change the sponsoring kingdom to Mystic Seas, due to the closer proximity. For many years the group grew and diminished gaining barony status under the Kingdom of Mystic Seas. Mostly though, people just came out to fight and have fun. At Pacific War IV (2003), an event hosted by the Mystic Seas, Stormhaven’s sponsoring Kingdom, the land took a giant step forward in growth. By the authority of the King of Mystic Seas, Stormhaven was granted the group status of Duchy within the Kingdom. This was partly due to Stormhaven, who had traveled to Pacific War IV with 43 members’ 1/7th of the event’s total numbers. This newfound acknowledgment didn’t slow down the populace of Stormhaven. Once home from the event, members went right back to work in building Stormhaven’s local events to new heights. Several events went off very well, such as quests, feasts, dancing, and Thousand Stars pulled record numbers in attendance. Six months later at the end of King Lukor’s reign, Stormhaven yet again made another step forward by becoming Mystic Seas first Grand Duchy. With joint work between the King of Mystic Seas and the Monarch of Stormhaven an addendum to the Kingdom’s corpora was passed through the Kingdom’s Althing’s and the group status of Grand Duchy was placed on the books. Stormhaven was also granted the authority to seek sub-groups to Stormhaven with approval of the Kingdom. In 2012 the Grand Duchy of StormHaven became the Principality of StormHaven, with the help of the surrounding lands in Eastern Washington and Canada with a total of 6 founding lands under the Kingdom of Blackspire. StormHaven Proper, kept their name, this caused some confusion and was voted to change the Principalities name to Viridian Outlands in 2015. Being the oldest land in the Principality, many fighters were born from StormHaven, including Sir Robin one of the youngest belted Sword knights in the country at the time of his knighting. Stormhaven has taken its tradition of teaching by traveling to many lands in the south to inspire Amtgard within the Eastern Washington. They have tutored new lands in basic fighting skills like tactics and footwork. Many of the Knights of Viridian Outlands call Stormhaven home and though many are no longer active but keep in contact to teach the incoming generations of Amtgard. StormHaven has two popular land level event, Thousand Stars and Sergeants Corp. Thousand Stars has evolved into the PLE of Southern VO, while Sargent Corp. has become a legend heard by many, but no longer carried on. Within the new years the land has set up recruiting events, at some of Spokane’s Cons and local events: Fan Nexus, KuroNekoCon, Spokane Renaissance Fair and Highlander Games. 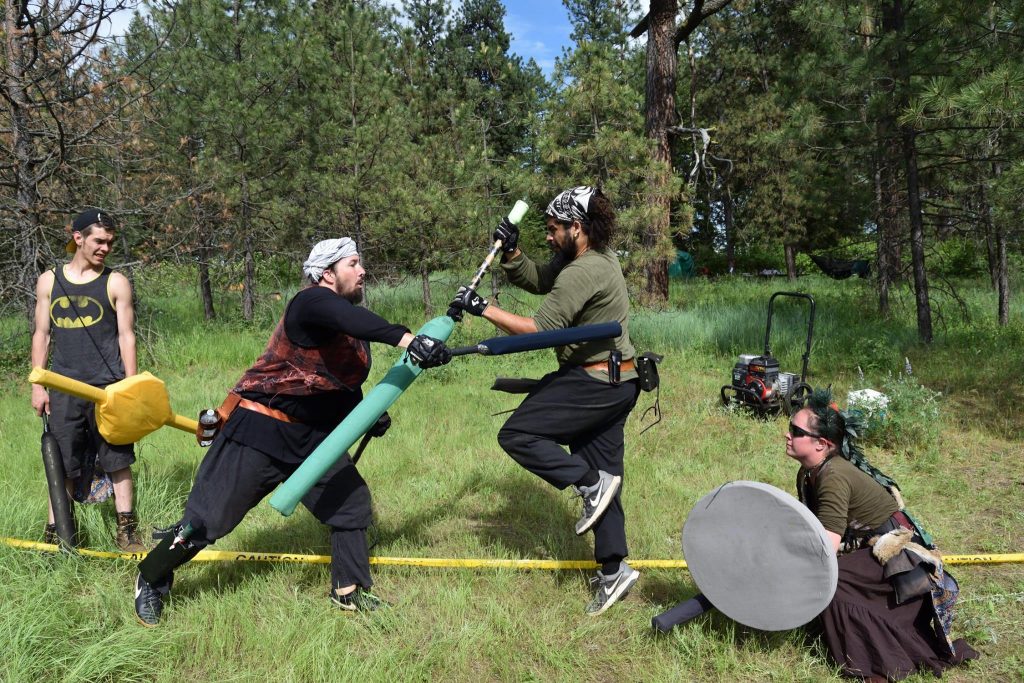 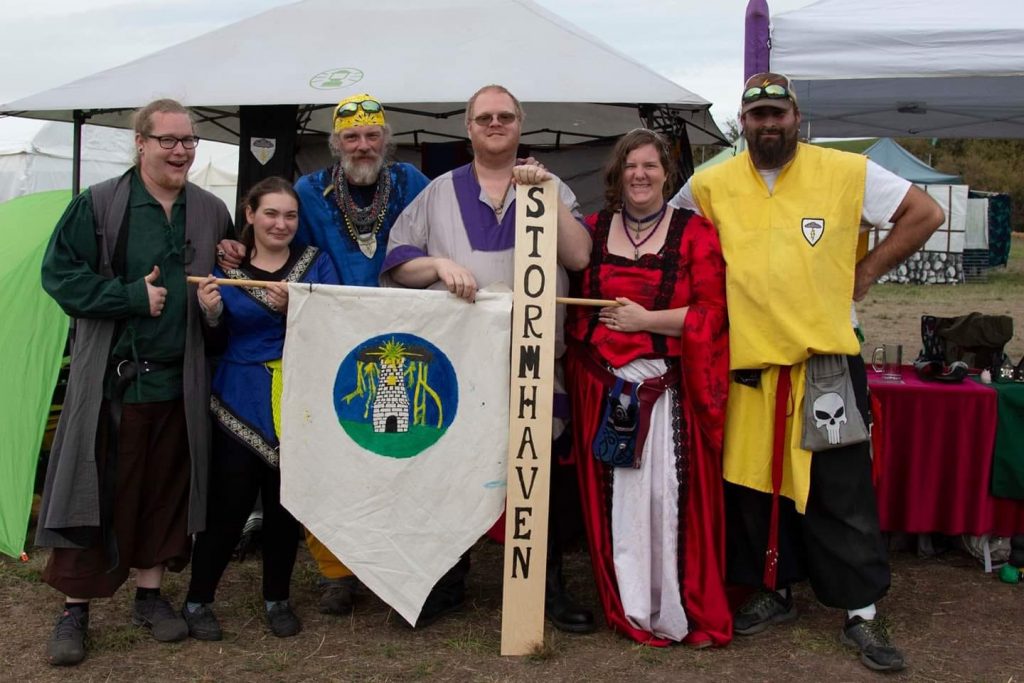 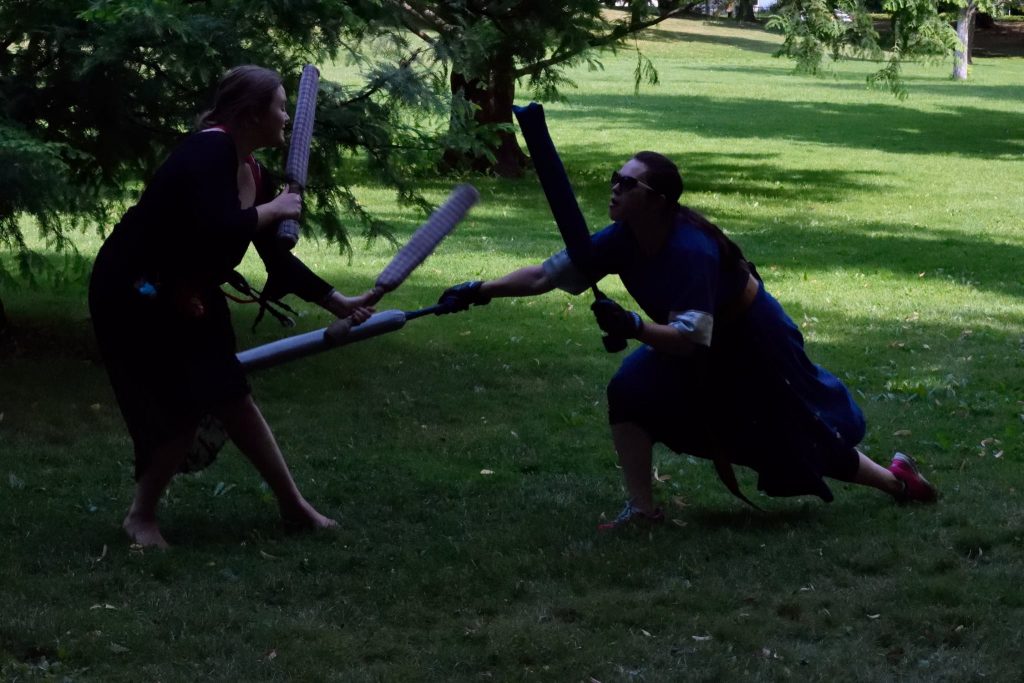 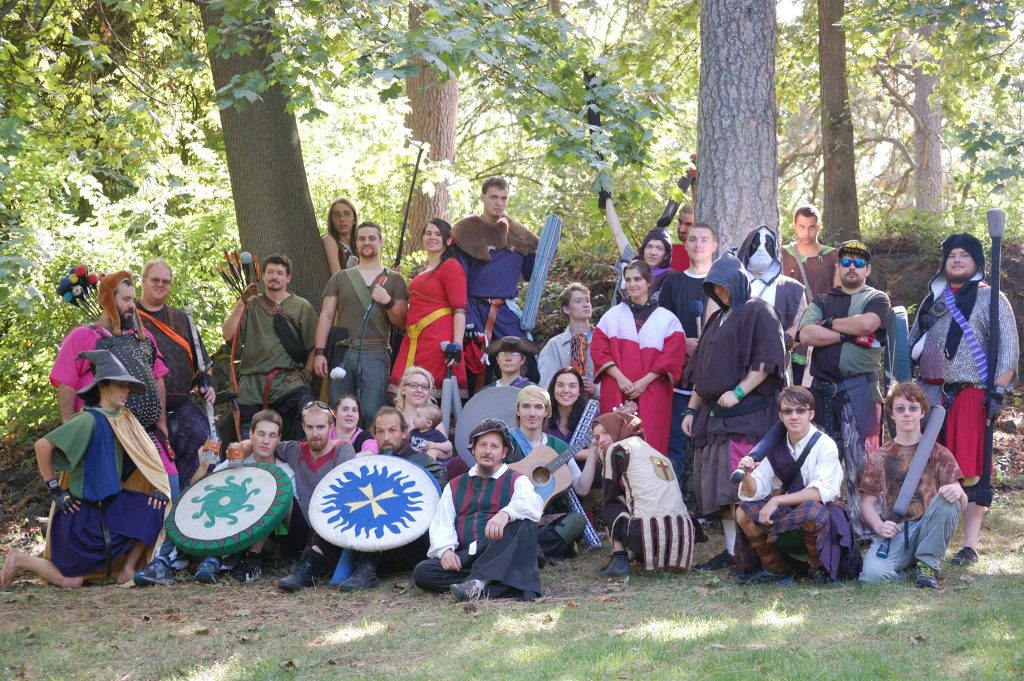