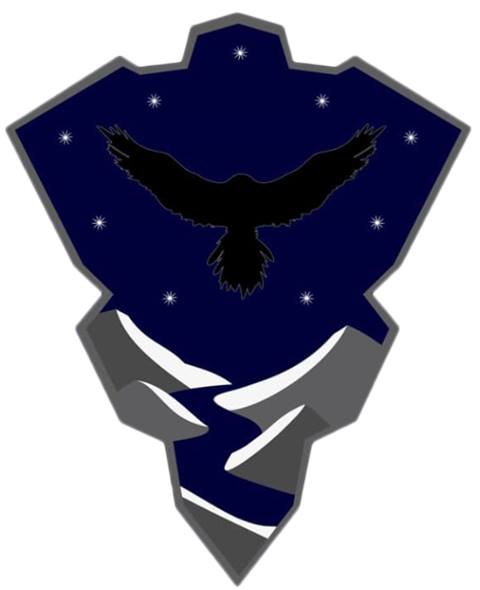 Ominous Valley was founded on September 7th, 2013 by Lord Dassadec and Octavian. It became part of the Principality of StormHaven under Blackspire in 2014. In the early stages, the park remained as a shire with a steady close knit of members. Come August 2015, the park hosted its first event Omens. The event is located on the reservation that Dassadec lives on, making the location local and easy to travel to. The event grew every year, making Omens increasingly successful with a variety of different themes. Grinding with consistent shire numbers, the park was well on its way to becoming a barony. On June 6th, 2017, it was announced that after 4 years, the park achieved barony numbers. The Barony is steadily seeing growth and enthusiastic new players. Ominous Valley advertises their park to family and friends, through flyers and local events. November
2019, the park took part in Kamcon, a tabletop convention. For its first time ever, the barony advertised themselves for the entire weekend at the convention. With an Amtgard table set up and three interactive demonstrations, the park brought in heavy interest and received an invite from Kamcon to come back the following year. Ominous Valley has a mixture of old and new players. While it’s a smaller park, the barony takes pride in its bonds and power of friendship. The barony has gone through many bumps in the road and is constantly learning. Omin 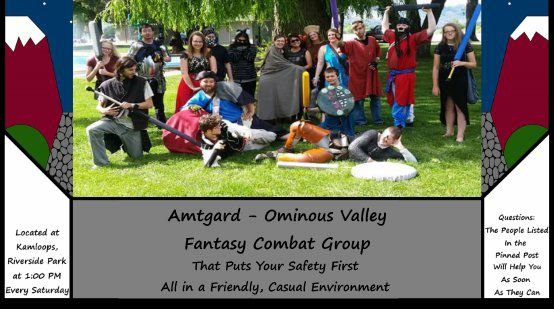 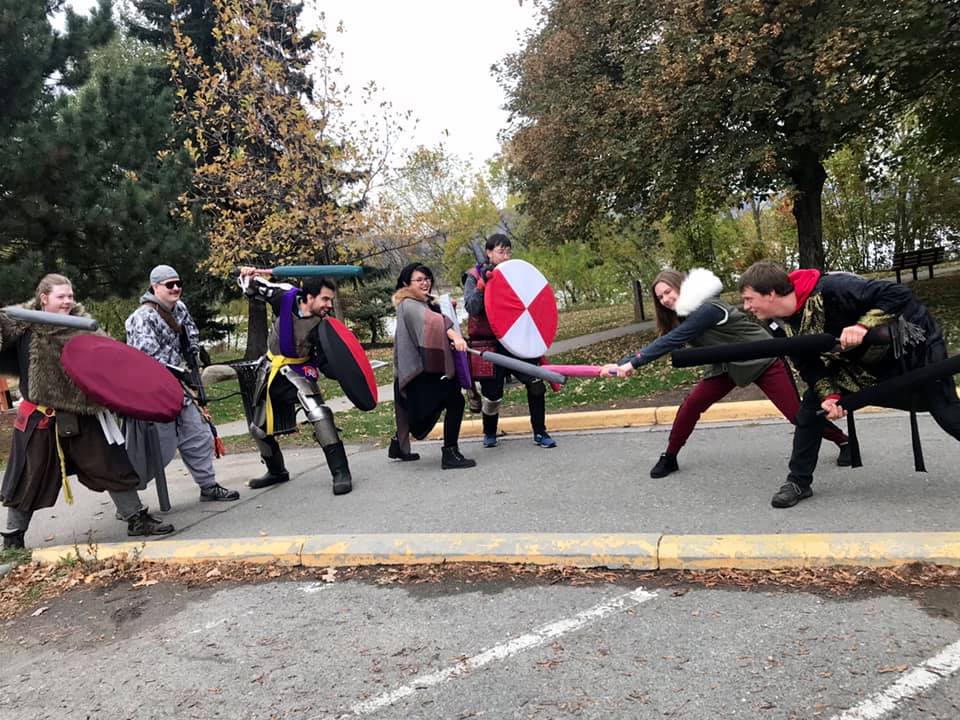 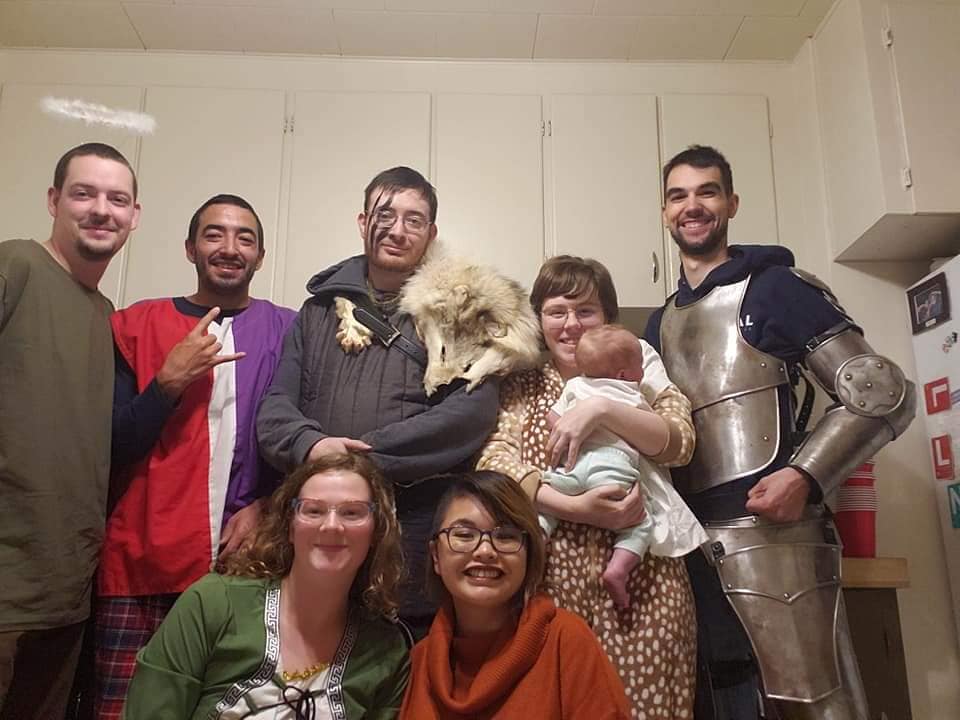 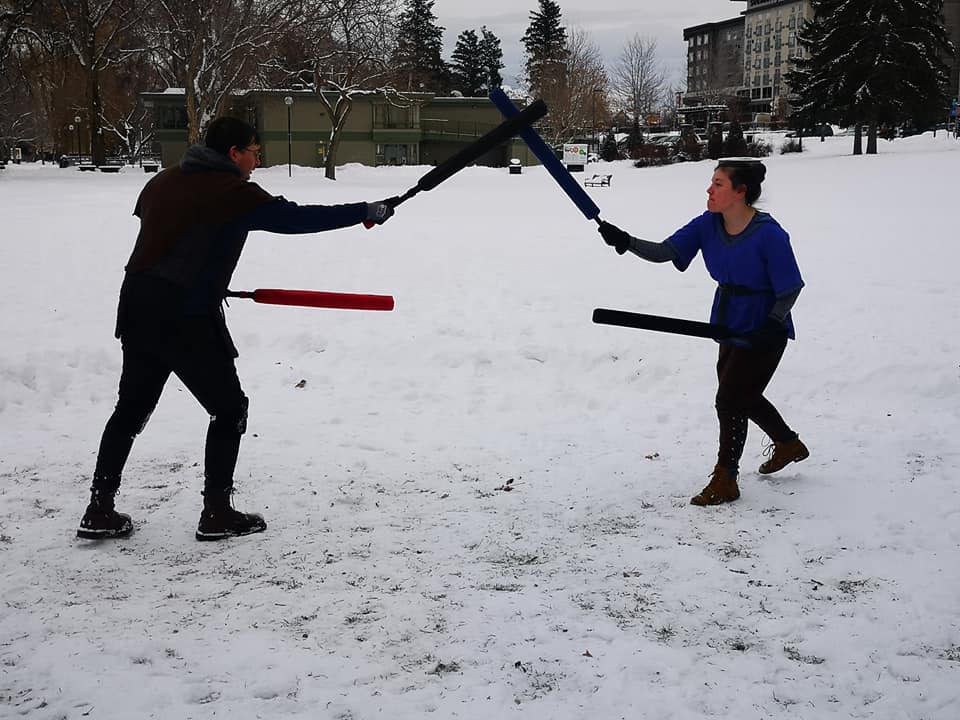 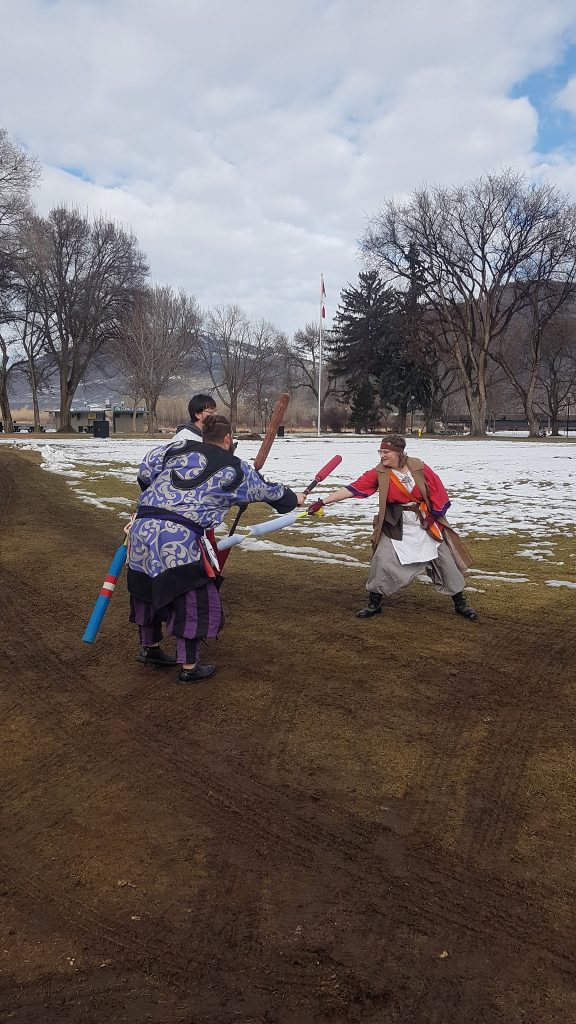 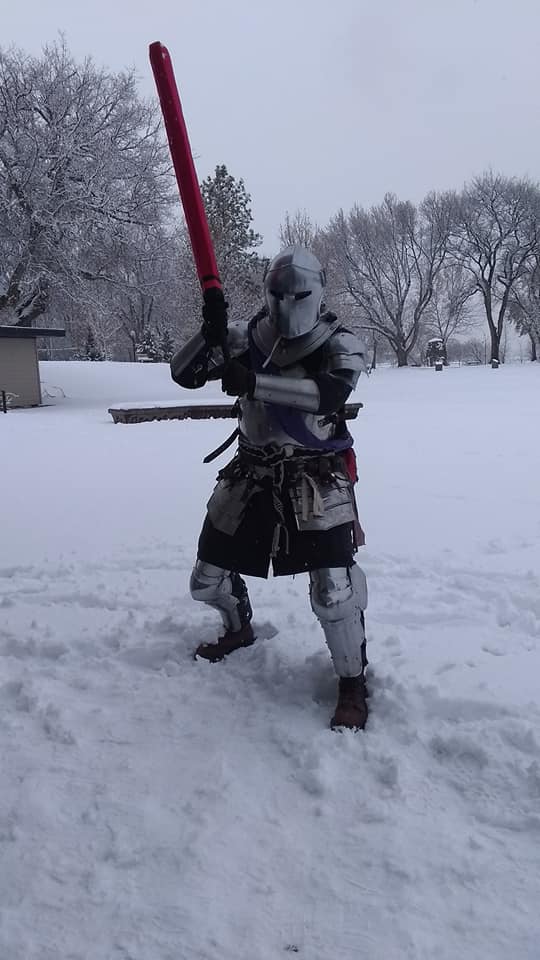 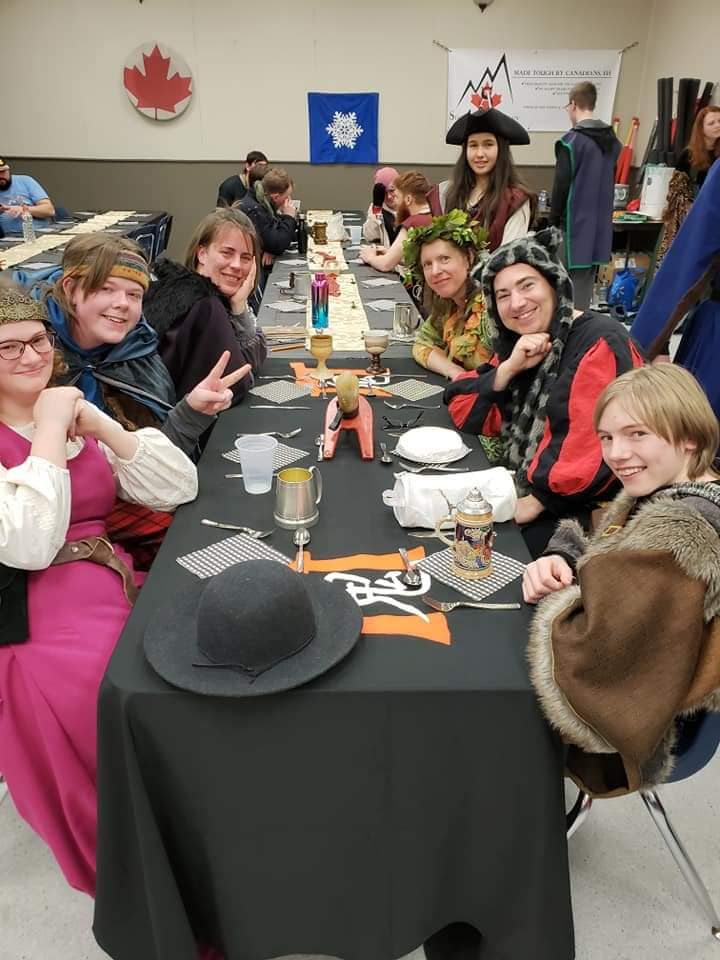