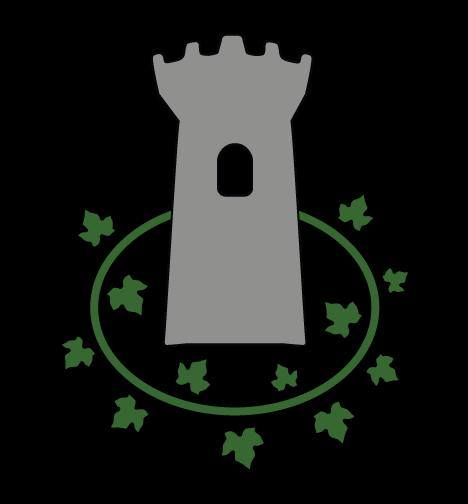 The Northern Grove was created and started in October 7th, 2018 but had its beginnings much before that. It started as a small group of people that wanted to LARP but were unable or couldn’t join the local SCA. Wanting to fight monsters and wield magic, it was a passion project of the Slater family that eventually took root after a fateful meeting in a Denny’s with a group of likeminded people and a certain Mordecai. The park quickly grew from the starting six members with a rapid expansion, having an almost equal number of men and women from all age ranges. Located right next to a museum in a field that also has a hobby train, we get many spectators and have even made our local paper with official photos of our members in their best garb. Our park makes sure to have at least one quest day a month, most of them are connected, if only loosely to a greater story being told by our quest masters. Our brave adventures face many puzzles as well as traps and monsters in their search to tame the
Northern Grove. We are an official club in the University of Northern British Columbia, with all the privileges and responsivities that entails. We also participate in food fight, getting a total of 17.8 points. 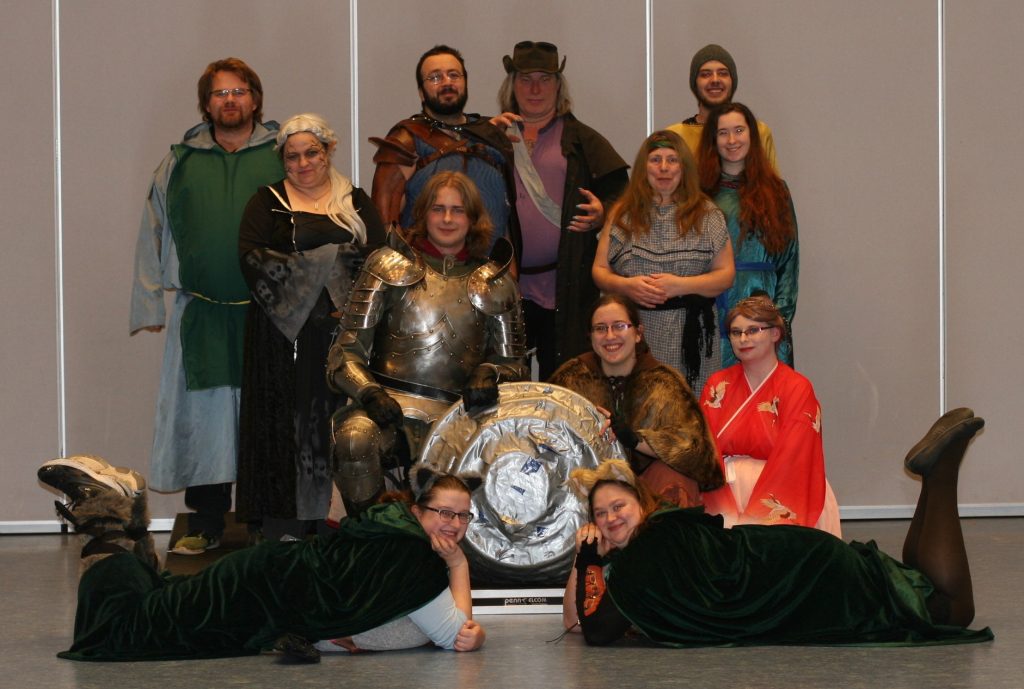 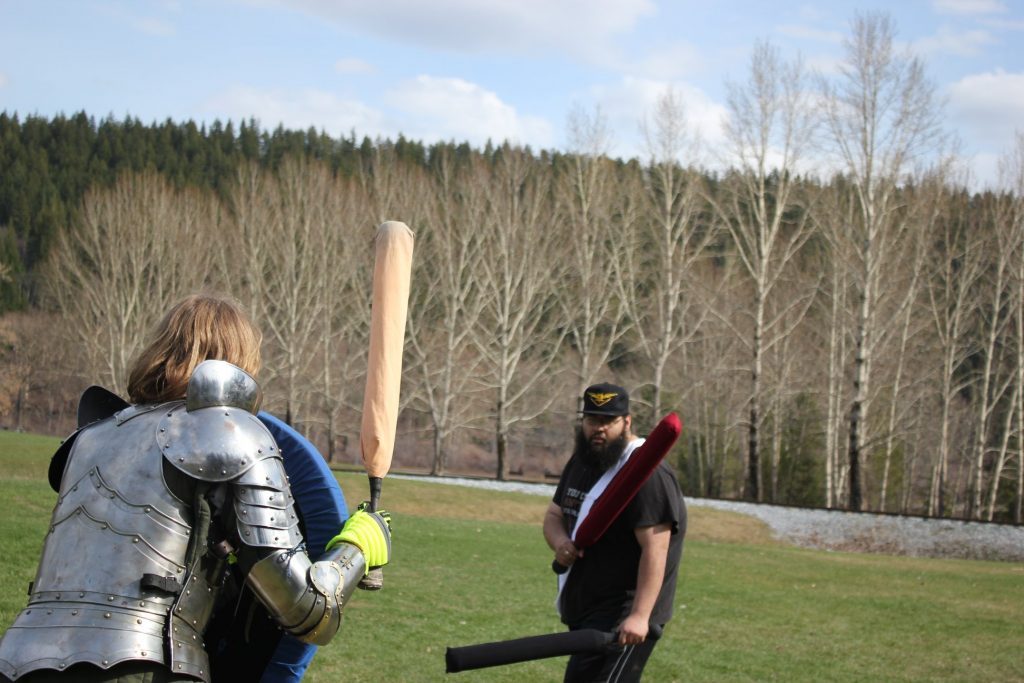 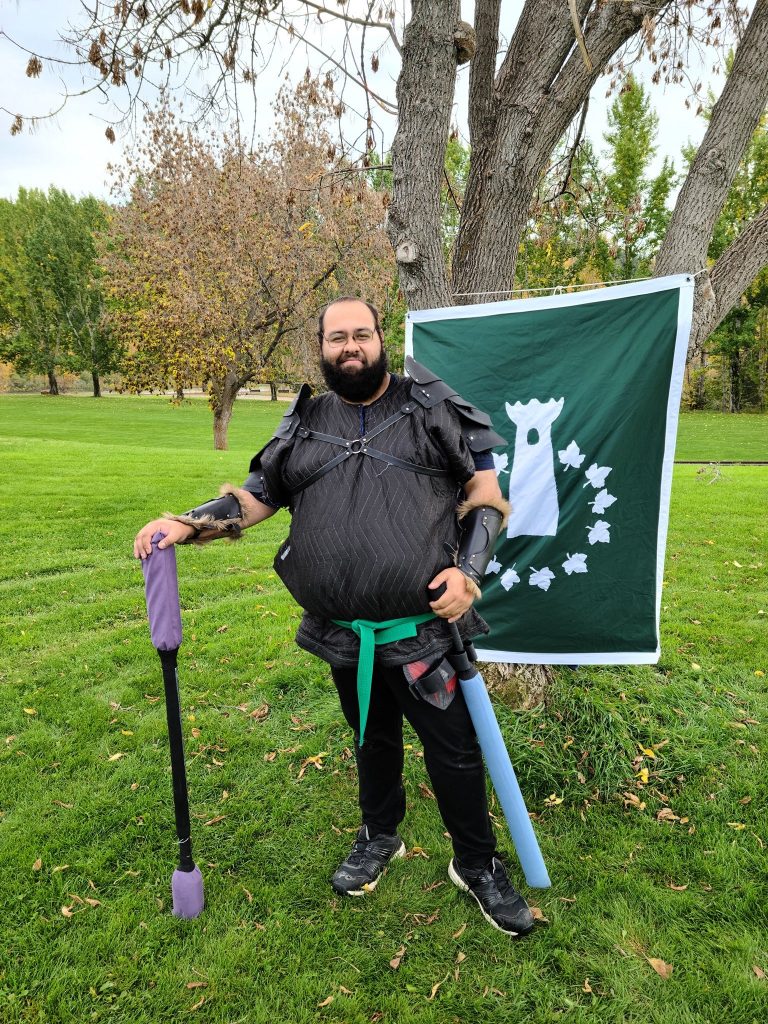 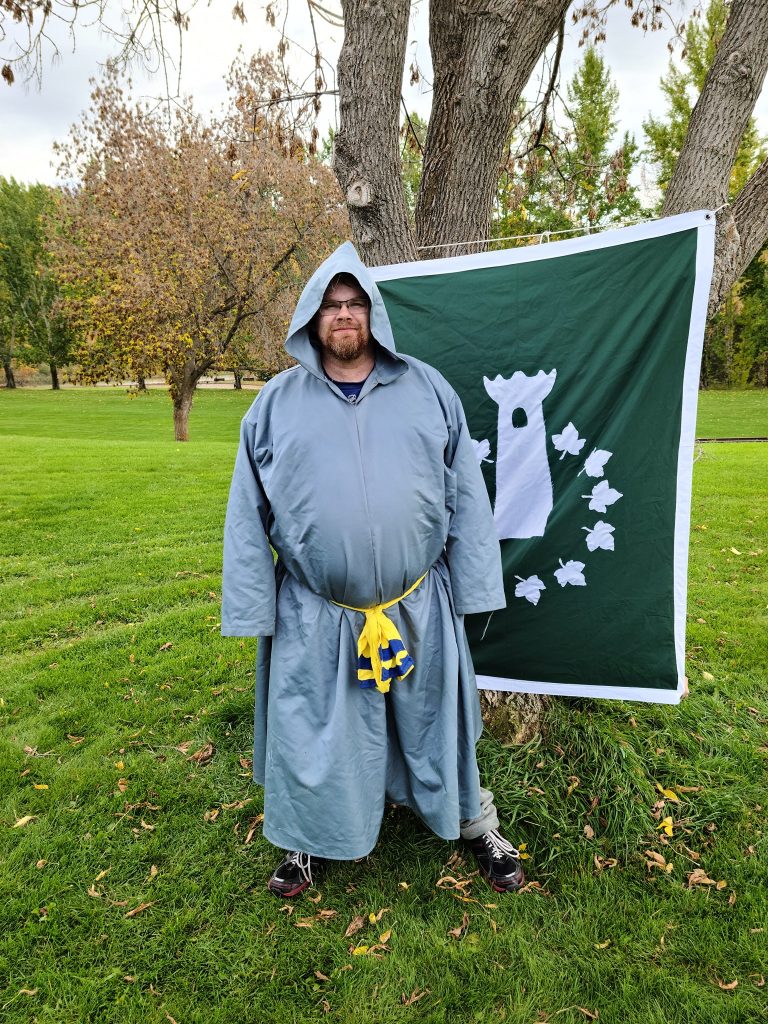 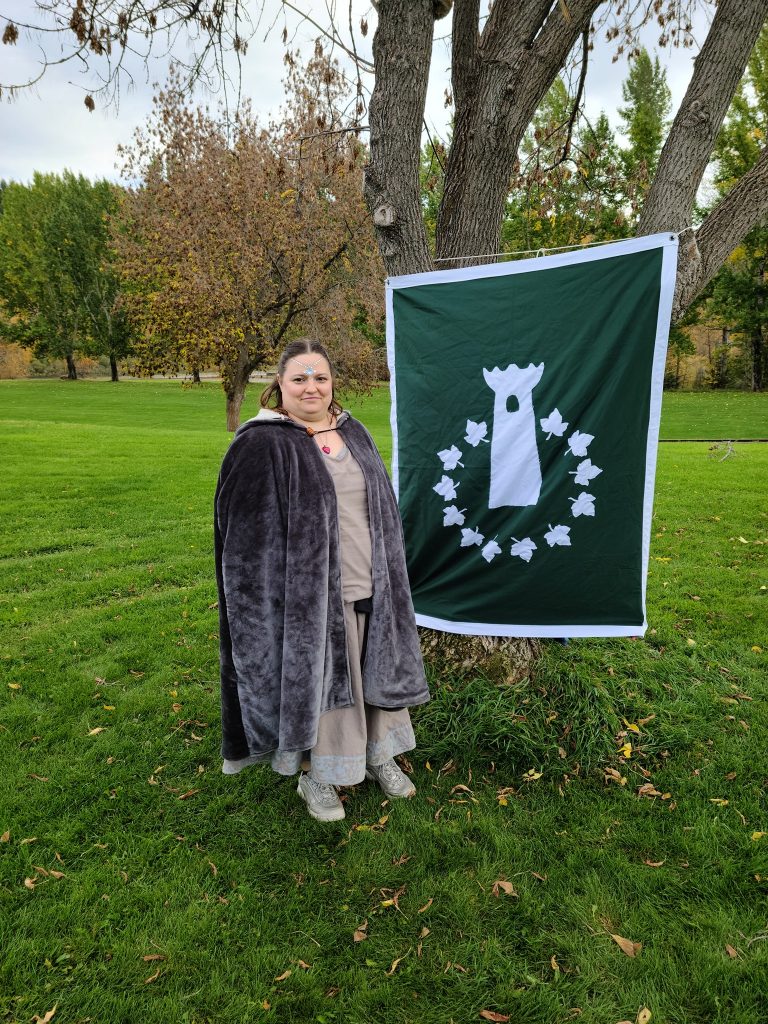 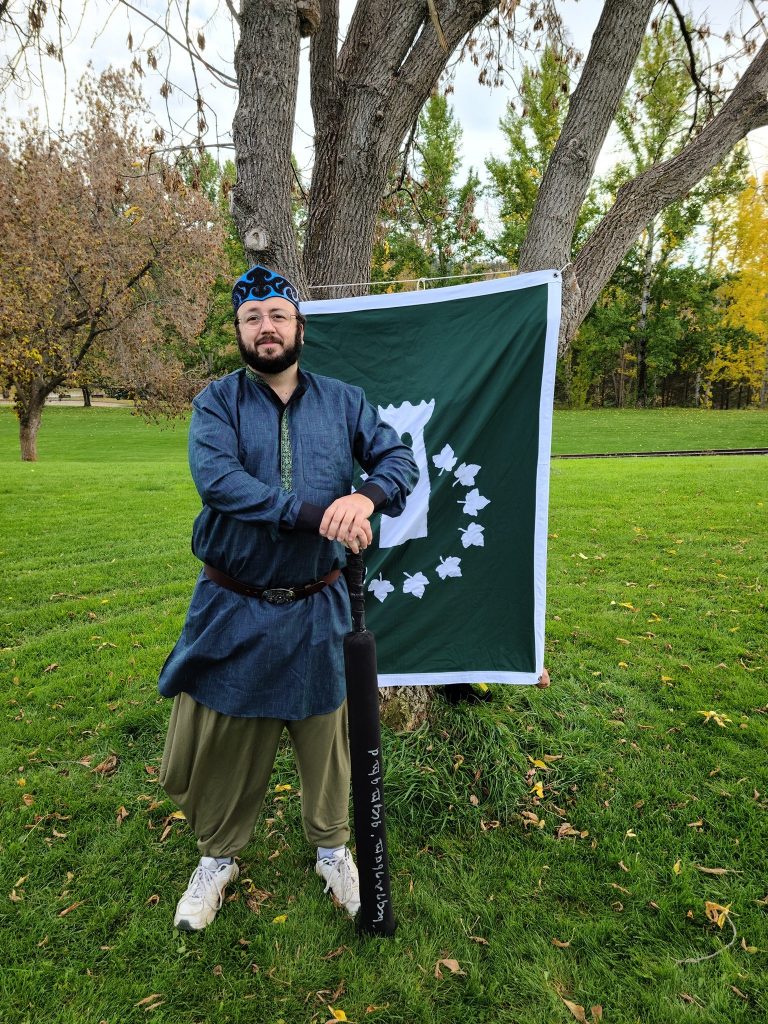 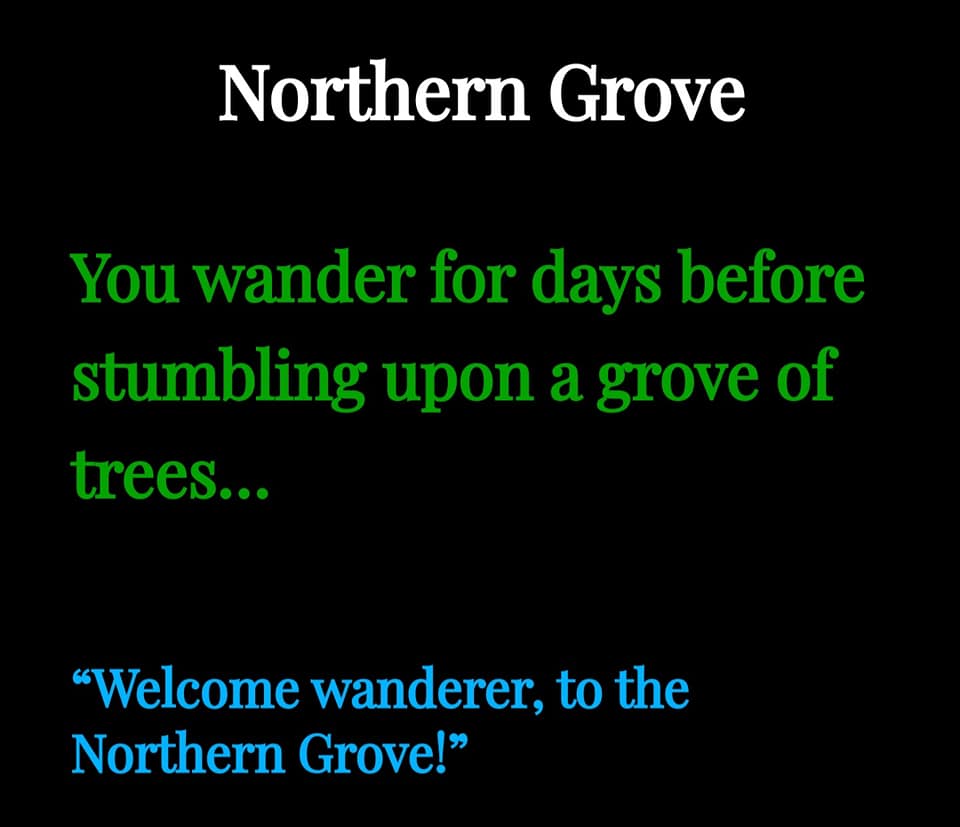