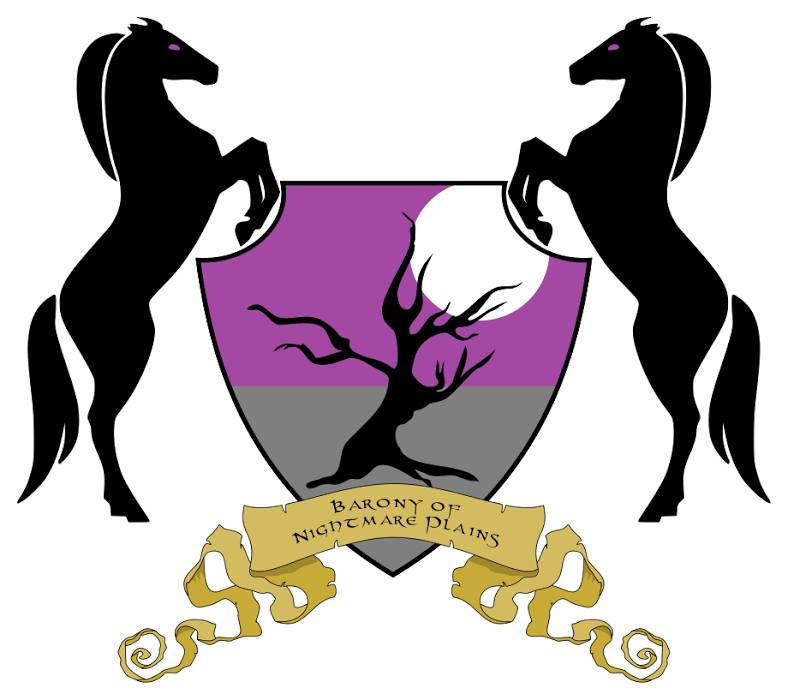 Nightmare Plains (NMP) was founded on Oct 21, 2014. It started with 2 parents that learned to love the game that inspired their (at the time) 14-year-old son. With a passion to share that enthusiasm with others in the greater Calgary area. The sleepy little town swallowed this up, with our numbers growing rapidly. Most of the population was between the ages of 12 to 16, but a few parents did come out and enjoy as well. As fate would have it, the Odereus clan would eventually move due to mundane life changes. The park was passed on to someone they felt would keep it going. Unfortunately, with the void that was left, the park faded into nothingness, though still monitored by Chris Biollo (Odereus). One did eventually step up to reinstitute the park, this time back in Calgary. Geoff Genge took the reins in spring of 2018 and has been making successful run. Steady numbers over the past year and recently starting to engage with the next closest park in Edmonton (Western Winds). 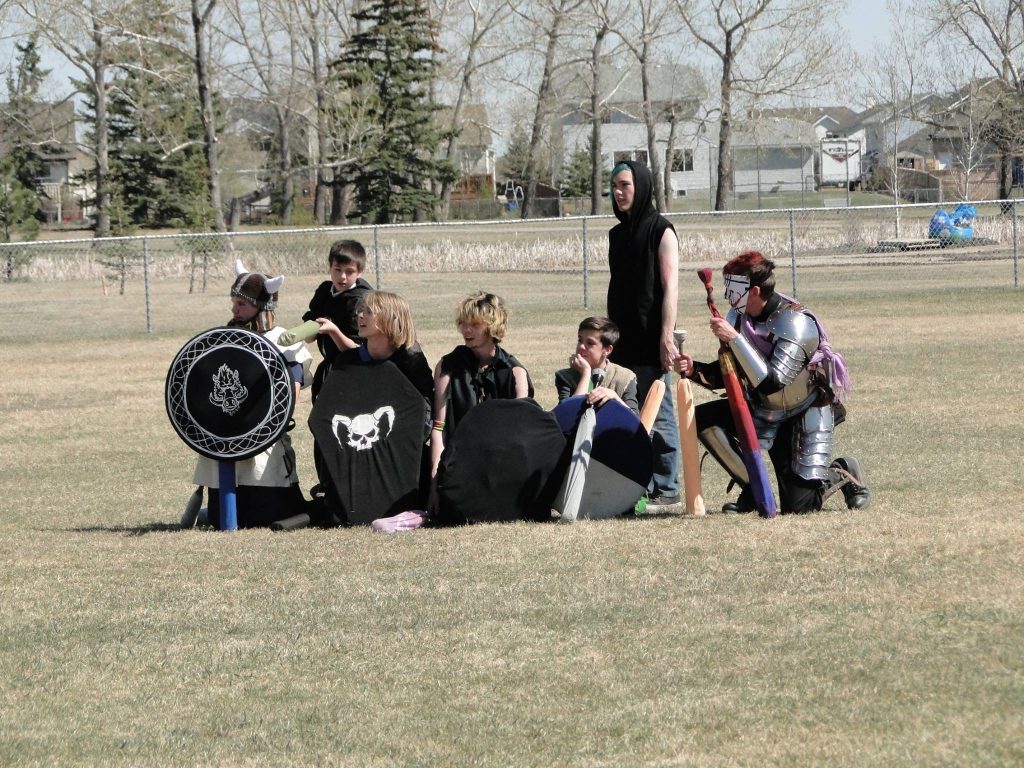 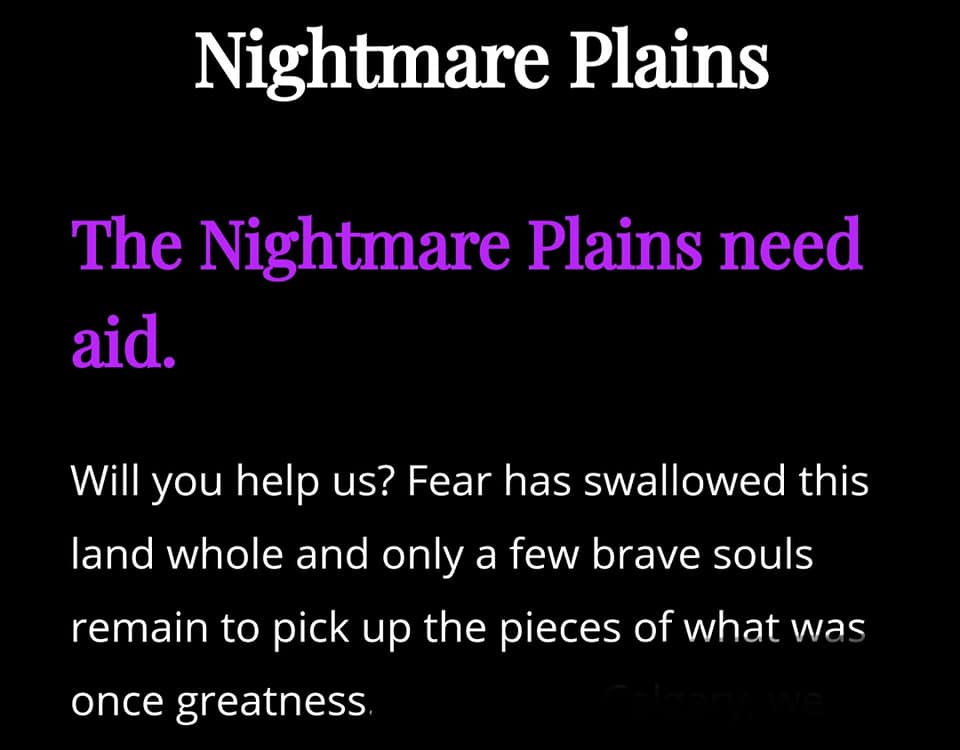 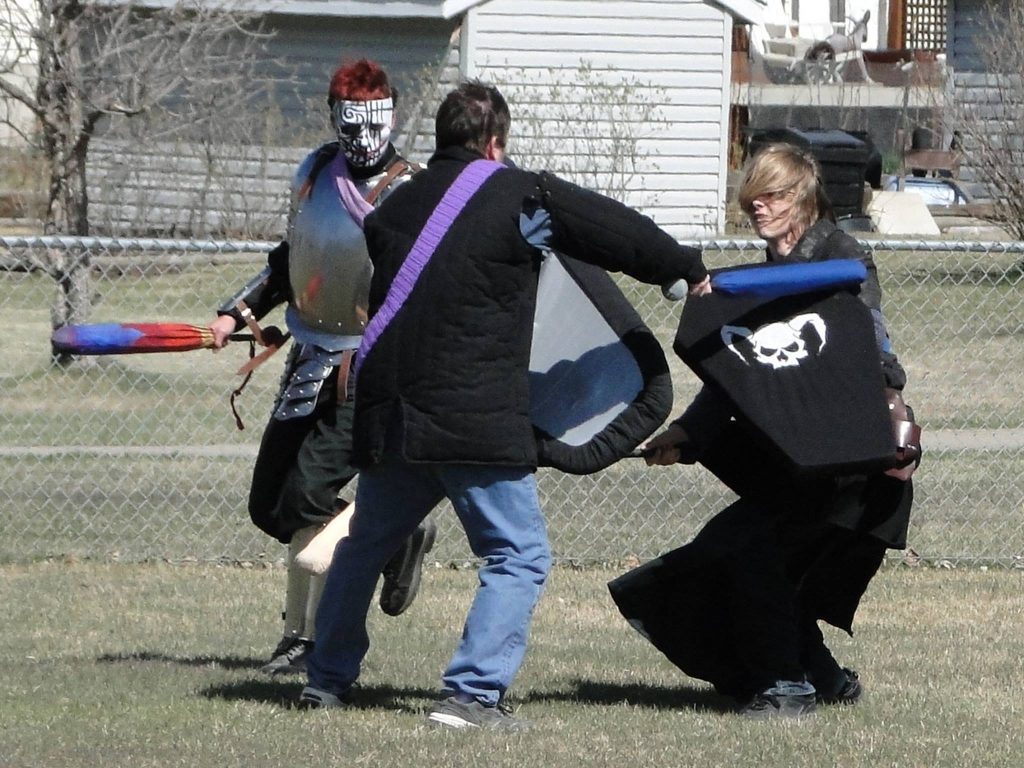 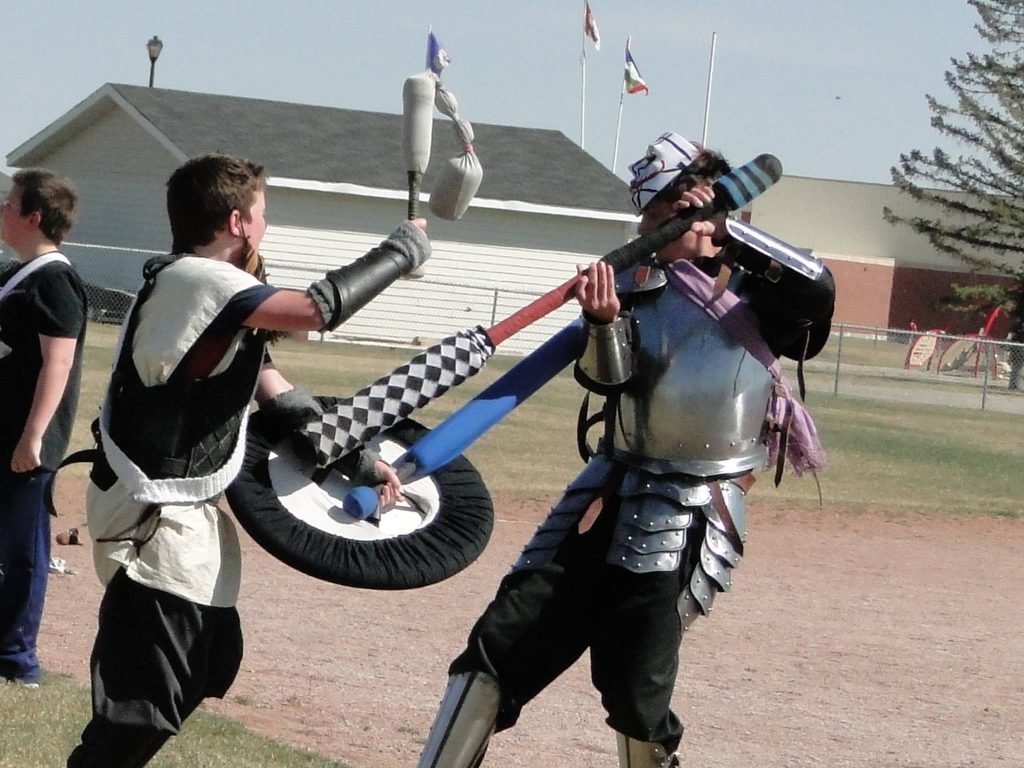