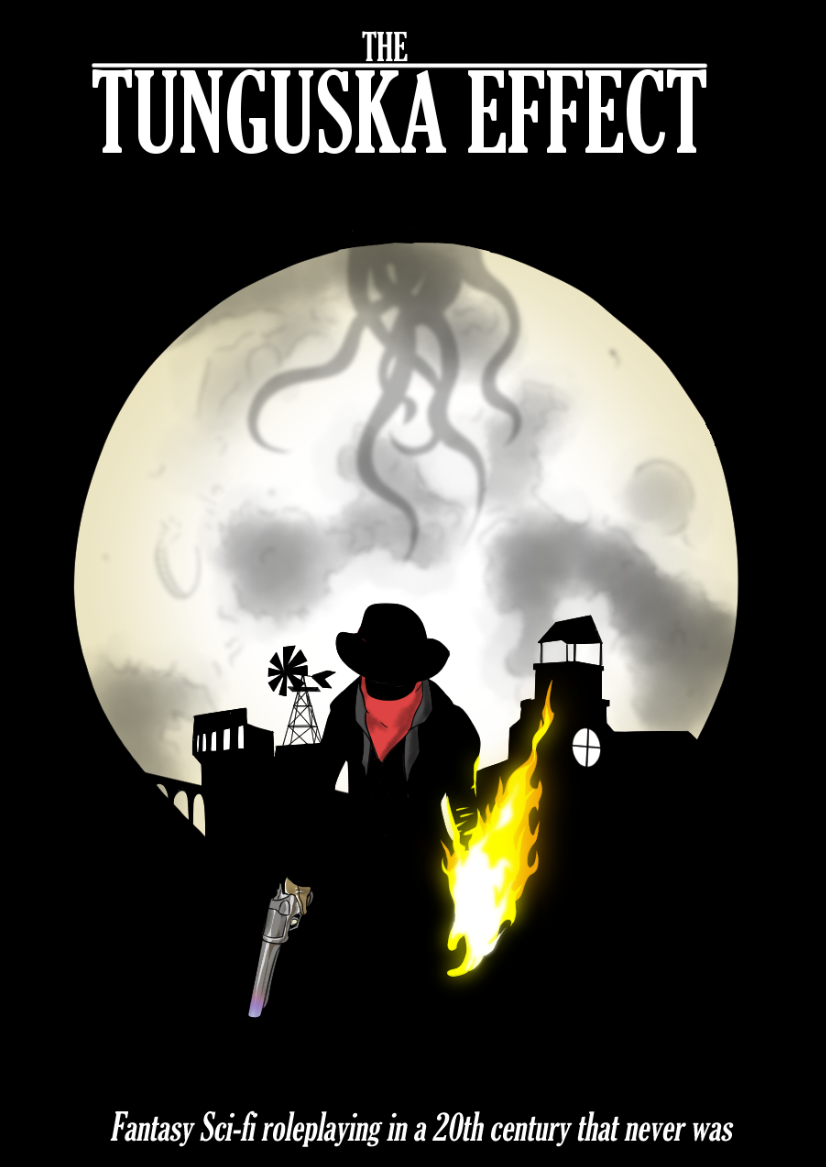 June 30th, 1908, an explosion rocked the world. It was determined that the blast was created by the coming of a creature known now as The Trespasser, which broke through to Earth, and brought with it reality-altering magic.

The Tunguska Effect is a story-based LARP set in a “Fade Town,” a sort of mining company town, where the mine is not a mere hole in the ground, but rather a portal into the world the Trespasser came from. Strange creatures and bizarre happenings are the norm here, and players can take on the identities of various species, such as the Angelic Ascended, the monstrous Beastling, the mysterious Fey, or the robotic Full Autos. Their abilities are fleshed out by the choosing of one of a variety of character classes, such as the wise Arcanist, the mighty Vigilante, or the clever Outlaw. 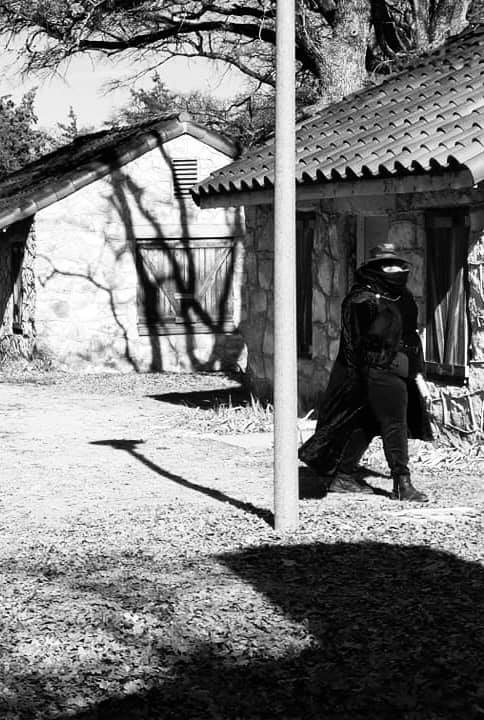 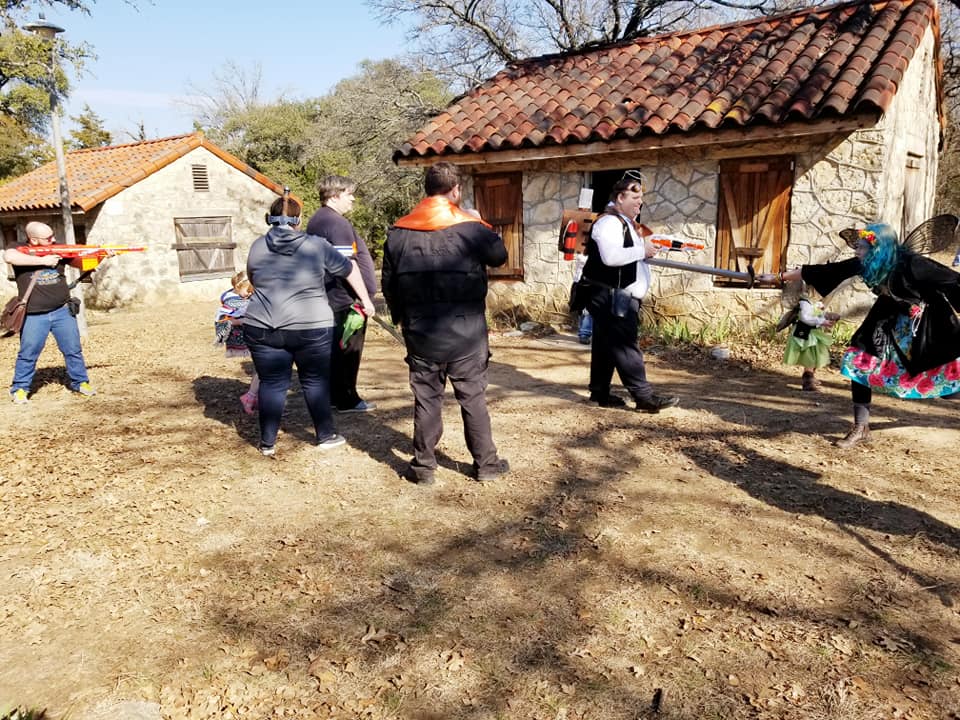 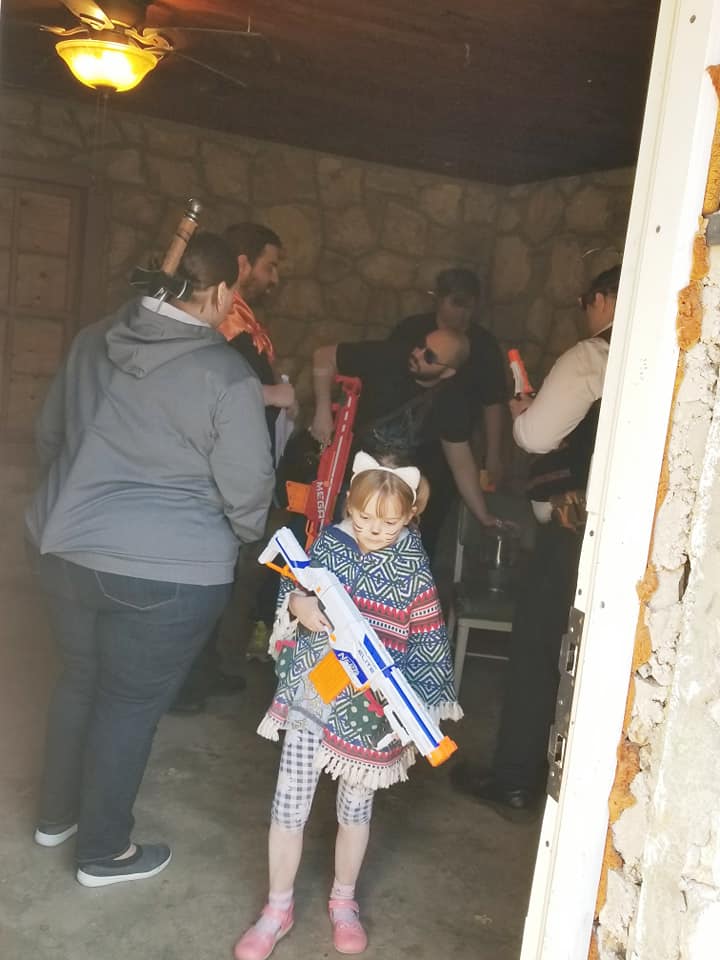 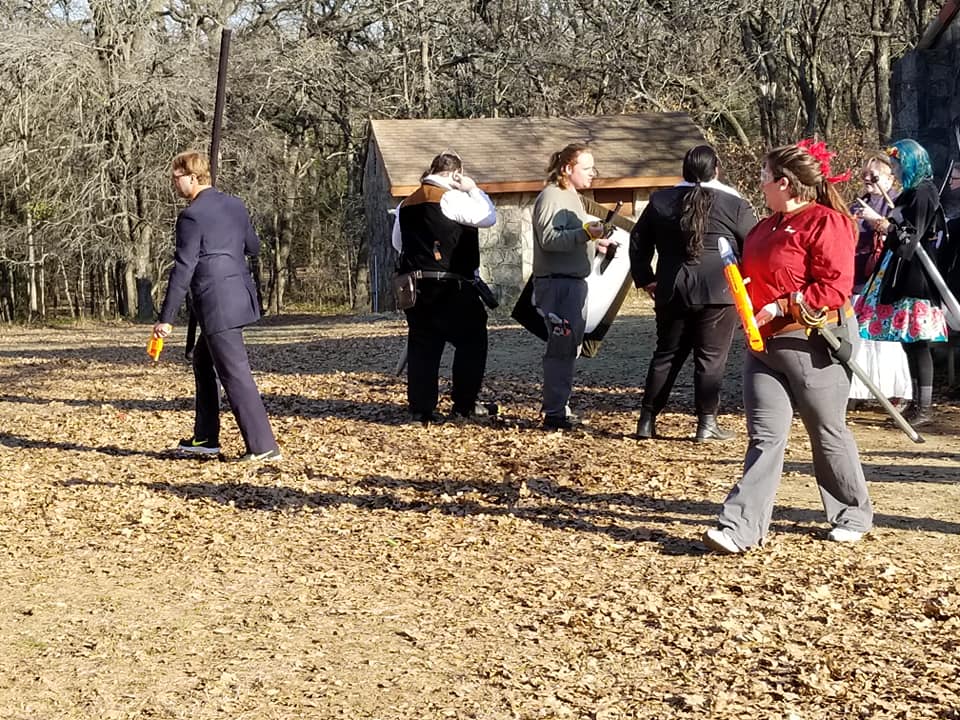 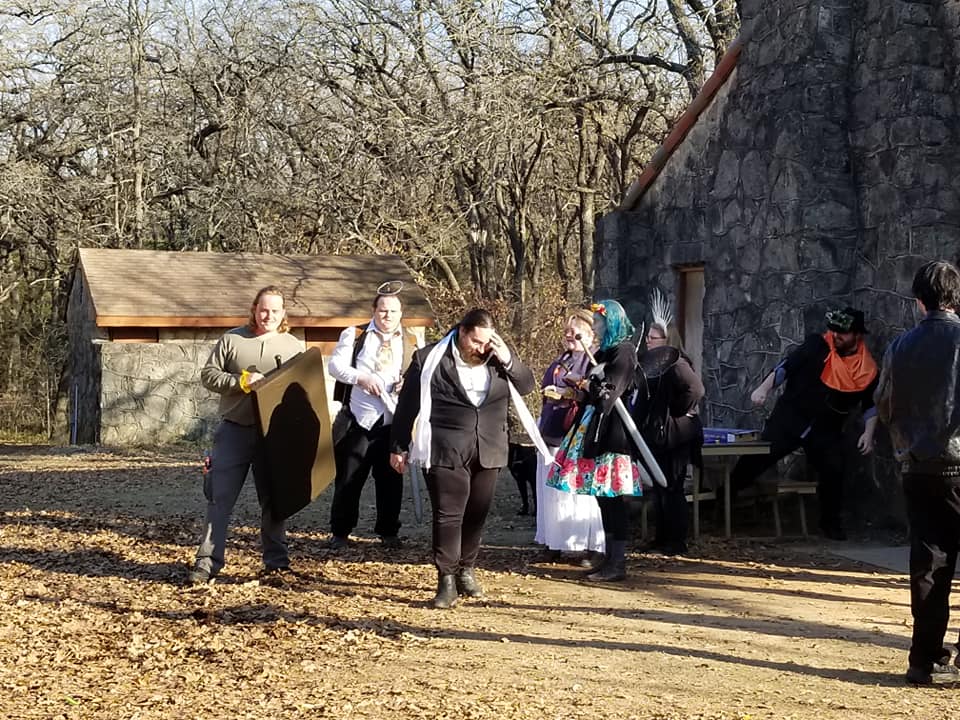 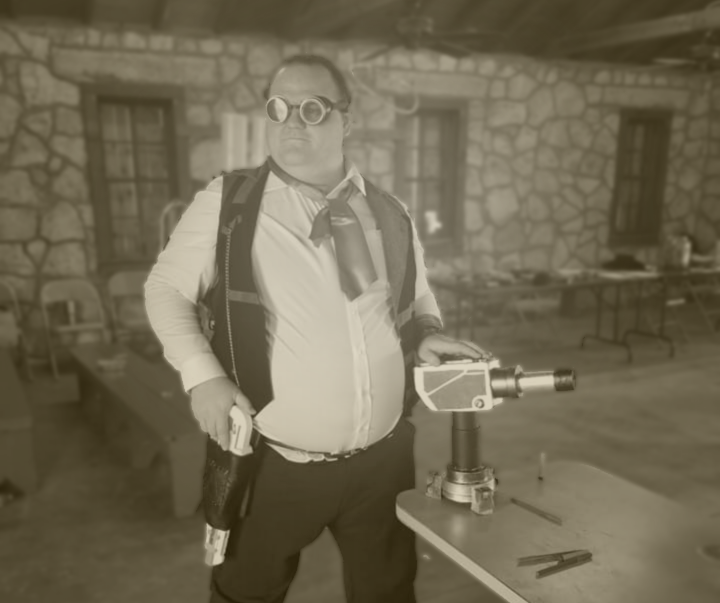 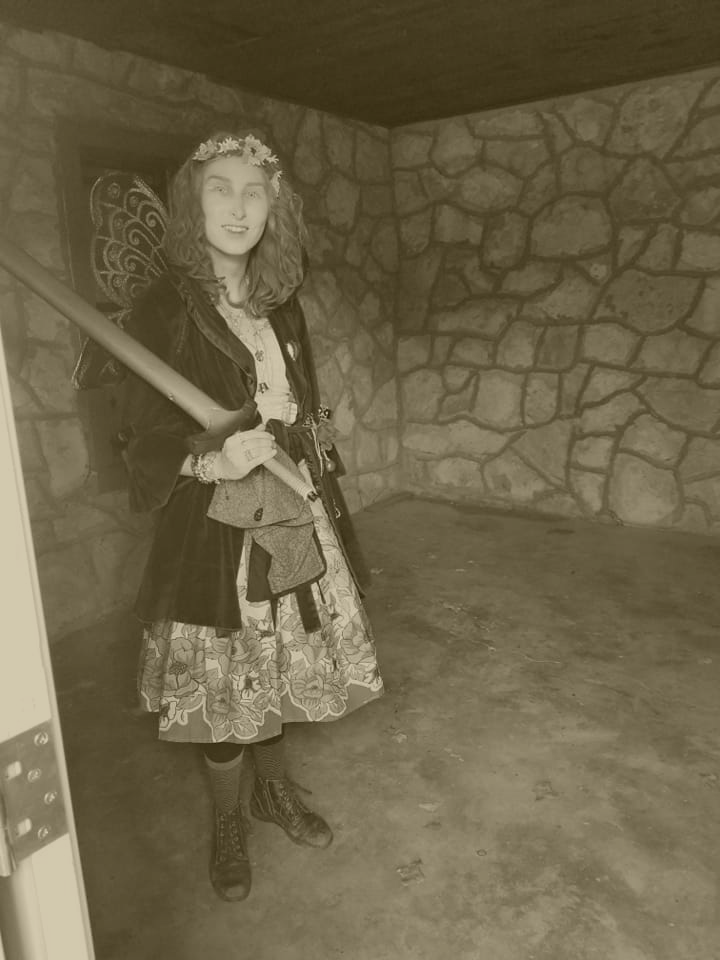 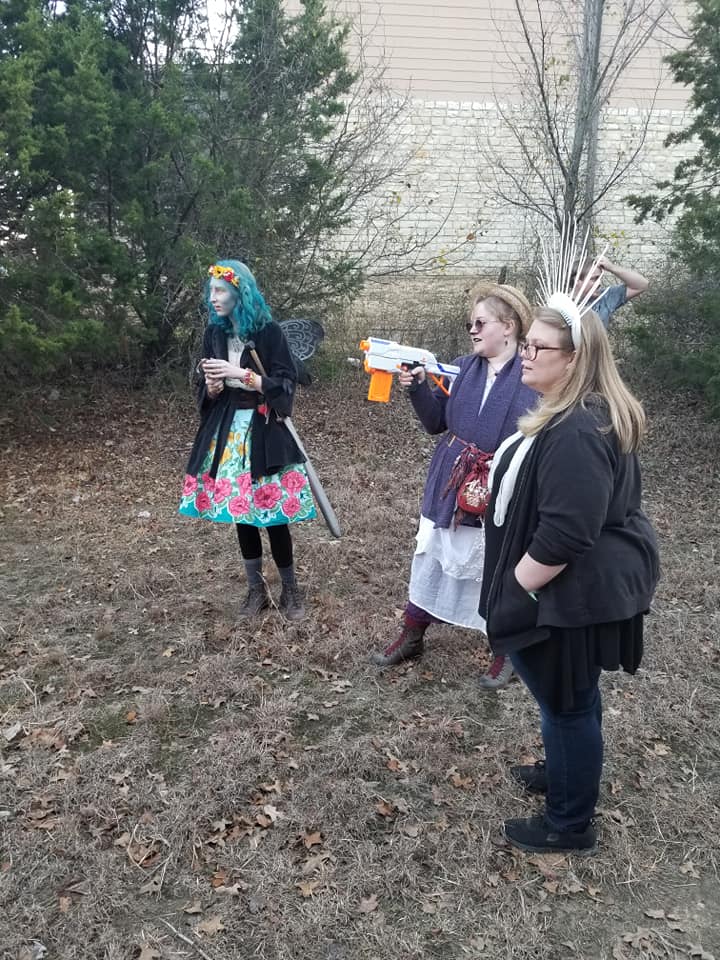