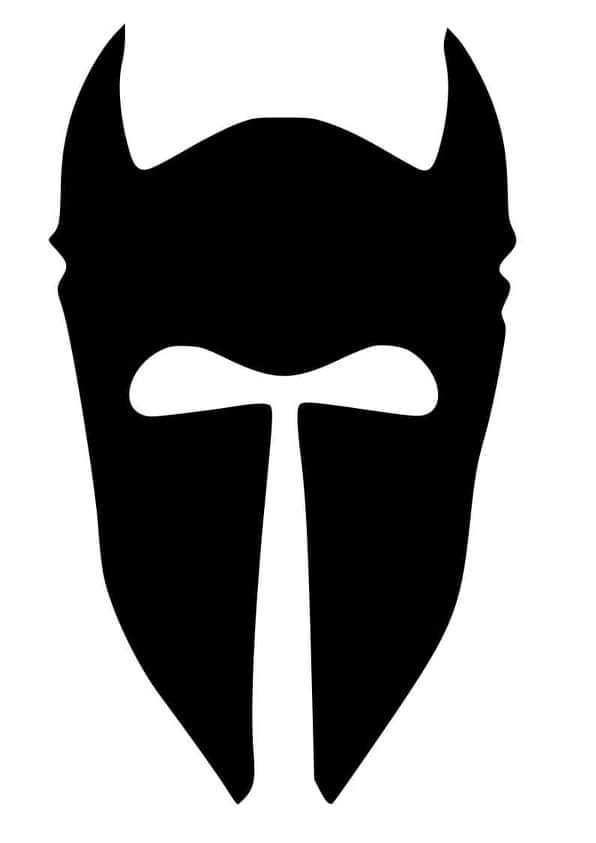 O.R.C.S.L.A.R.P. is a game that combines full contact medieval combat and Live Action Role Play O.R.C.S. is set in a fantasy world where the classes available to play are standard fantasy classes, such as (but not limited to) Fighter, Ranger, Druid, Bard, Cleric, Thief, and Mage. Players are required to wear medieval period clothing and may wear medieval armor, depending on the class they choose to play. Combat is resolved using foam-padded medieval weapons and a quick, easy to learn damage system. Our game events include battle days, tournaments, adventure days, and twice a year, a weekend long camp-out.

Some players in O.R.C.S. form associations known as Countries, which hold land on our land map and earn income based on their holdings. They gain more land by land searches of unclaimed territory or war with other countries.

A player’s abilities in combat are what they physically bring to the field. No special abilities in the game enhance a player’s combat proficiency and all players regardless of level or class receive damage equally.

All prospective players should note that O.R.C.S. is a highly physical game. In combat, players swing their weapons as if they were wielding a real weapon. It is not a touch-based hit system: all valid hits must make solid contact. \ Overall, O.R.C.S. is an exciting, action-packed game full of heroism and intrigue. Come join an existing Country or form one of your own! Test your mettle against the Realm’s mightiest champions and, perhaps one day, you too will be known as a Champion of the Realm!

ORCS usually meets at Gosnold’s Hope Park, located at 901 Little Back River Rd, Hampton, VA 23669. We play every other Sunday afternoon. Check-in is 12 noon – 1 PM; the event starts at 1 PM. Twice a year, we have weekend long campouts which are at an alternate location. Campouts are usually held in April and October.

Your first event is free. At your second event, you pay a one-time $5 lifetime membership fee. Fees are $3 for a day event, $4 for a day event late check-in, and $10 for a campout. 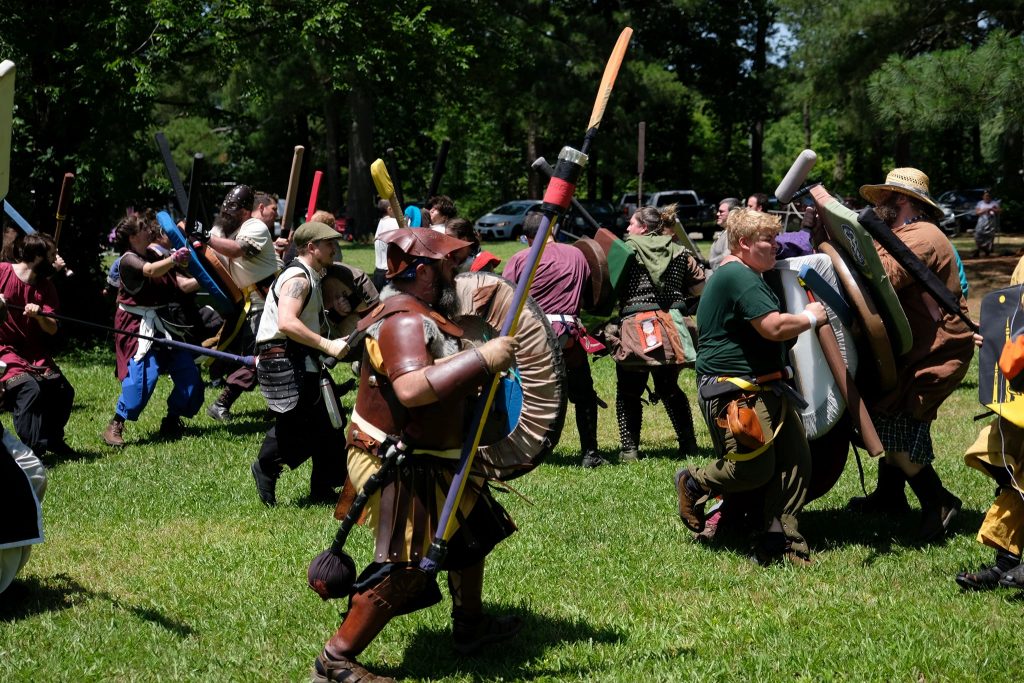 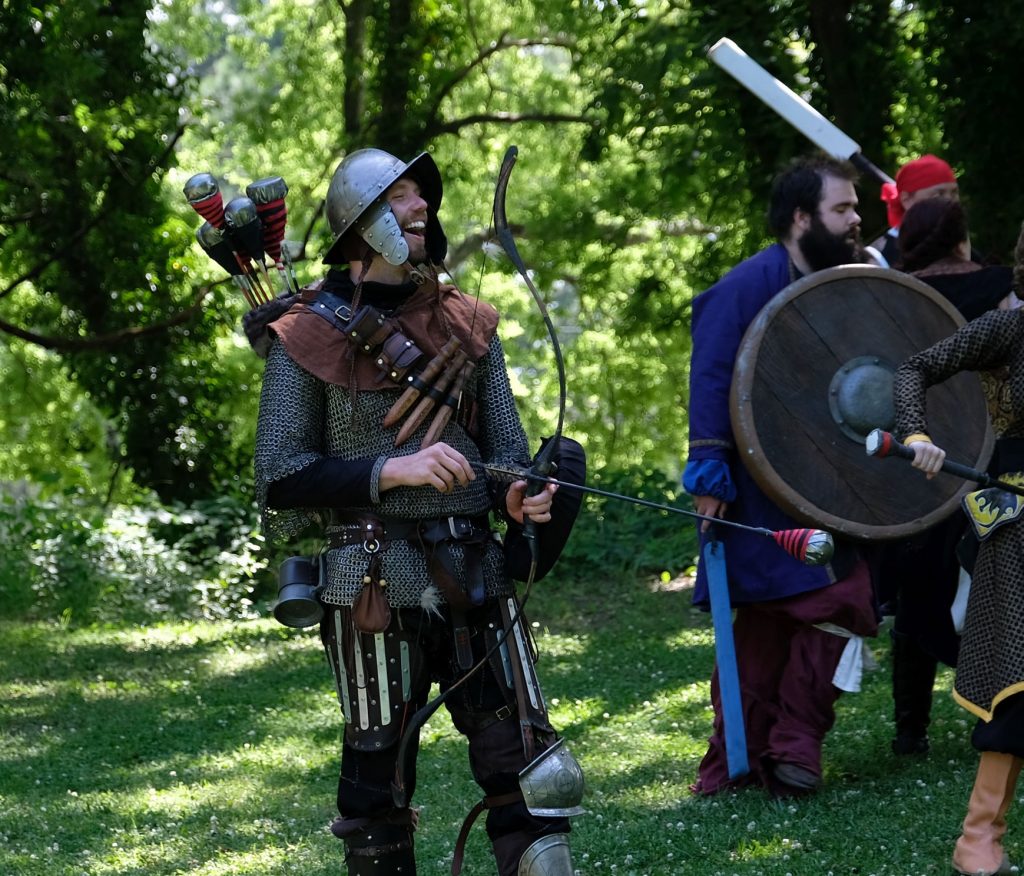 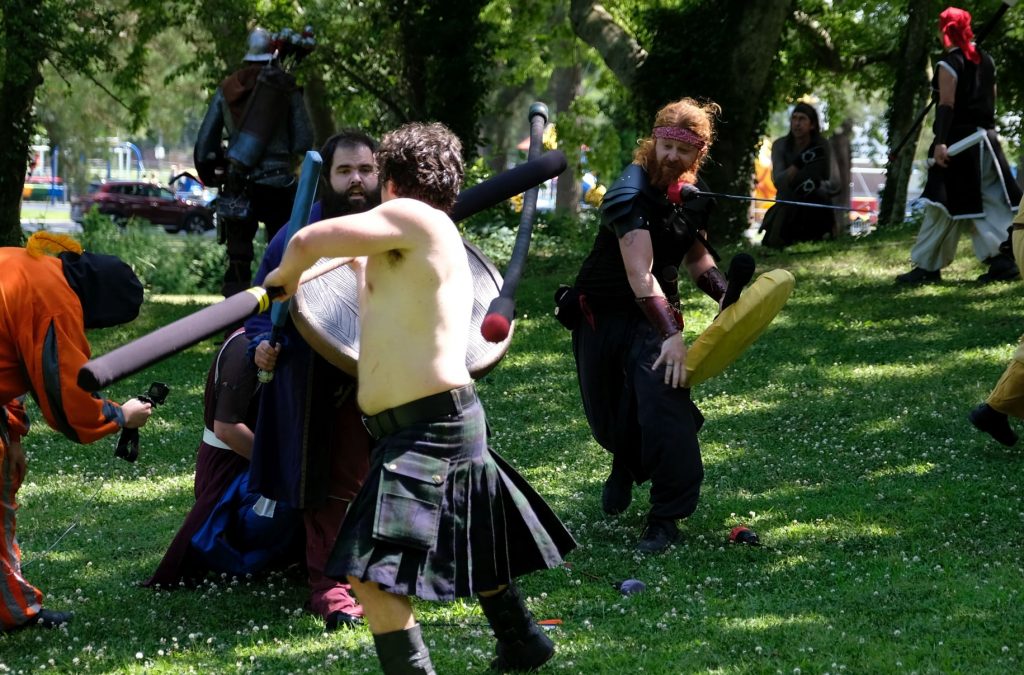 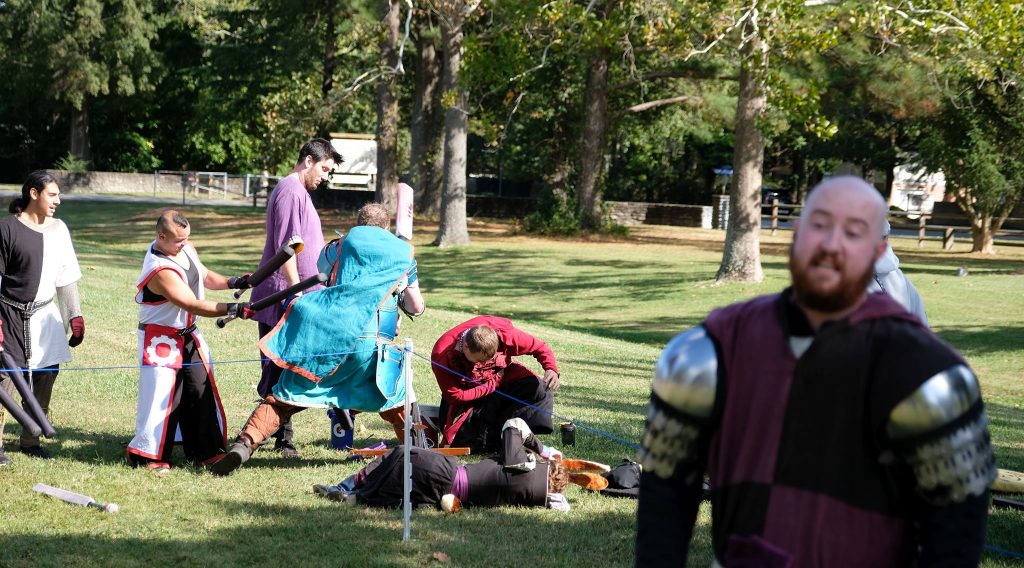 Quick 2-minute intro video to give you the flavor of ORCSLARP! Learn more about ORCS at https://orcslarp.org.