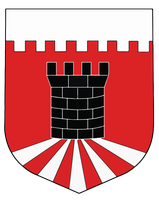 The Kingdom of Westmarch

The primary Amtgard realm of California and Nevada! Westmarch is Amtgard’s 18th kingdom, inviting all new players to come and experience the best sports LARP of all time! Established in 2007, with 18 parks across its lands, Westmarch is a community of passionate LARPers, crafters, musicians, and friends dedicated to expanding the sport of foam fighting and recruiting new players. With parks up and down the coast, there’s bound to be one near to you, so come out and explore!

Amtgard is a battle-focused live-action fantasy roleplaying and boffer combat game that combines medieval-fantasy warfare with tactical gameplay, magic, crafting, teamwork, and skill to overcome obstacles and lead allies to victory. Wage war with foam swords, shields, arrows, spears, and fireballs in a variety of games that test both teamwork and personal skill. Choose a class from Warrior or Wizard to more unique combat styles such as Druid, Barbarian, or Bard. Beyond the combat-sport, we also engage in crafting, tailoring, creating costumes, forging armor , cooking, music, and recitation.

If you are interested in trying out Amtgard, or meeting a great community of friends, check out any of our parks! Every park has loaner gear and equipment to help fledgling Heroes get started.

Westmarch has over a dozen parks throughout California:

Valley of the Fallen
Arcadia, CA 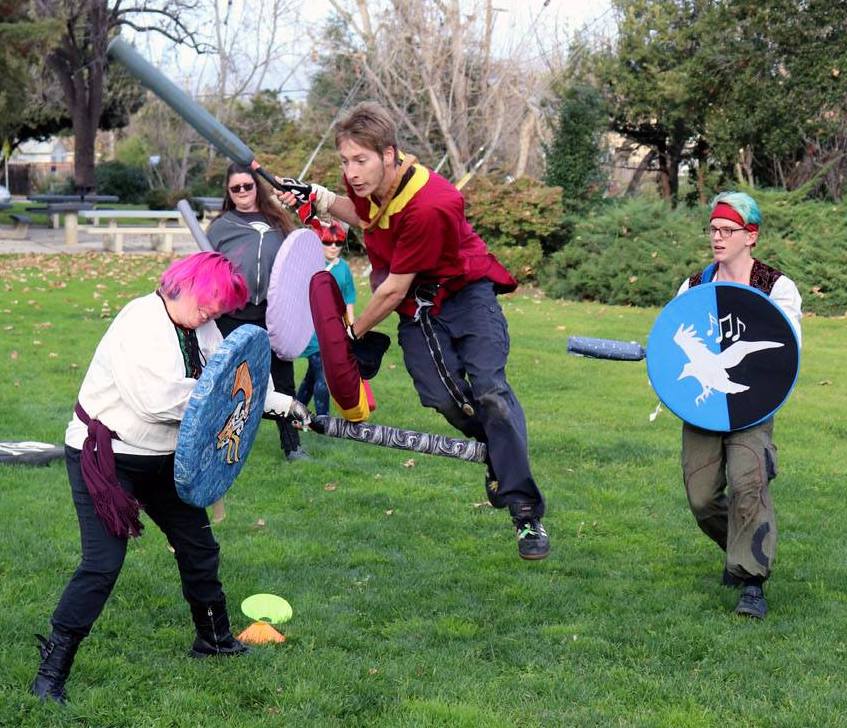 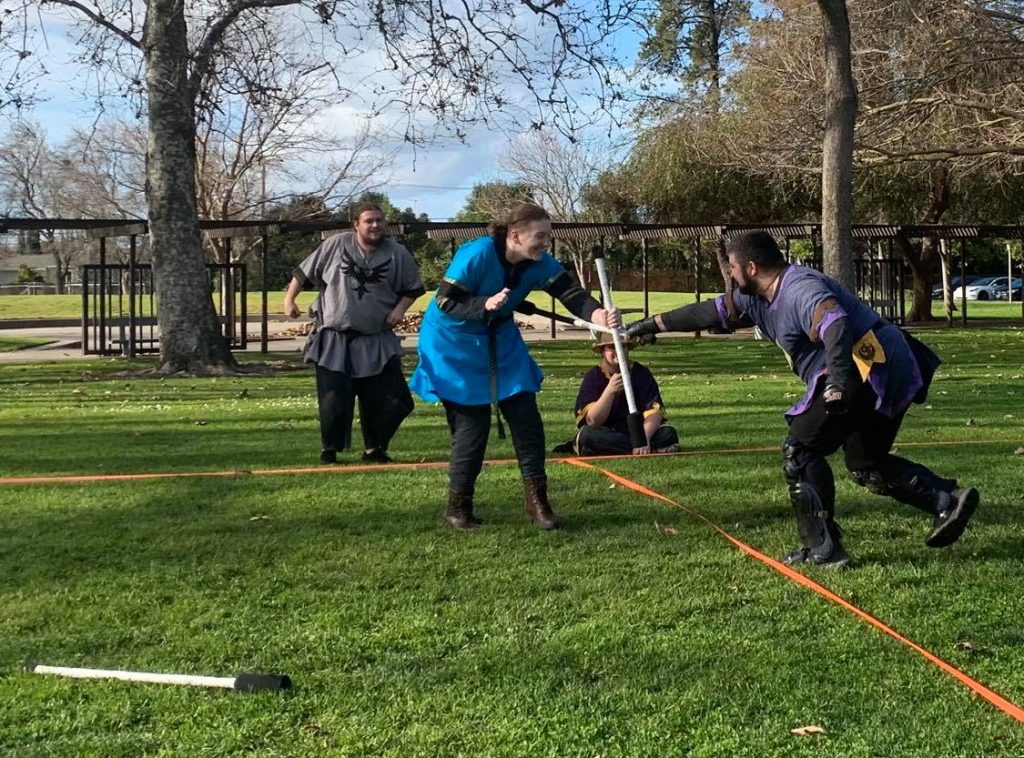 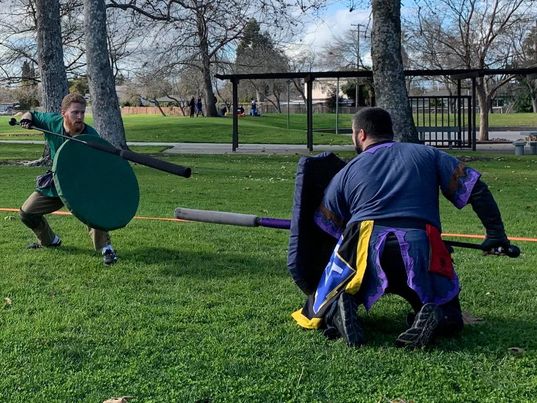 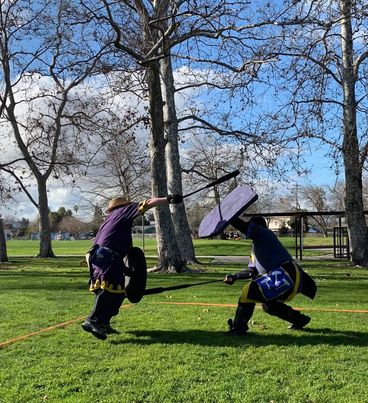 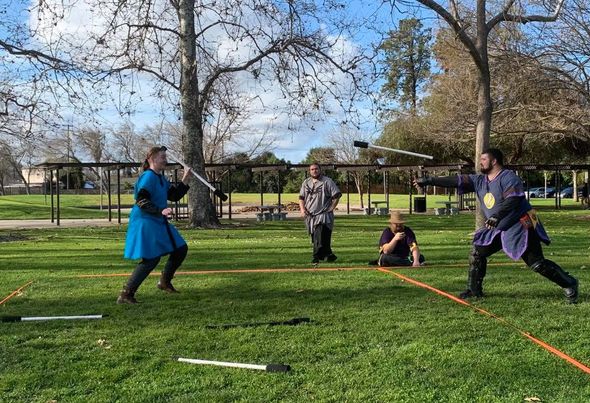 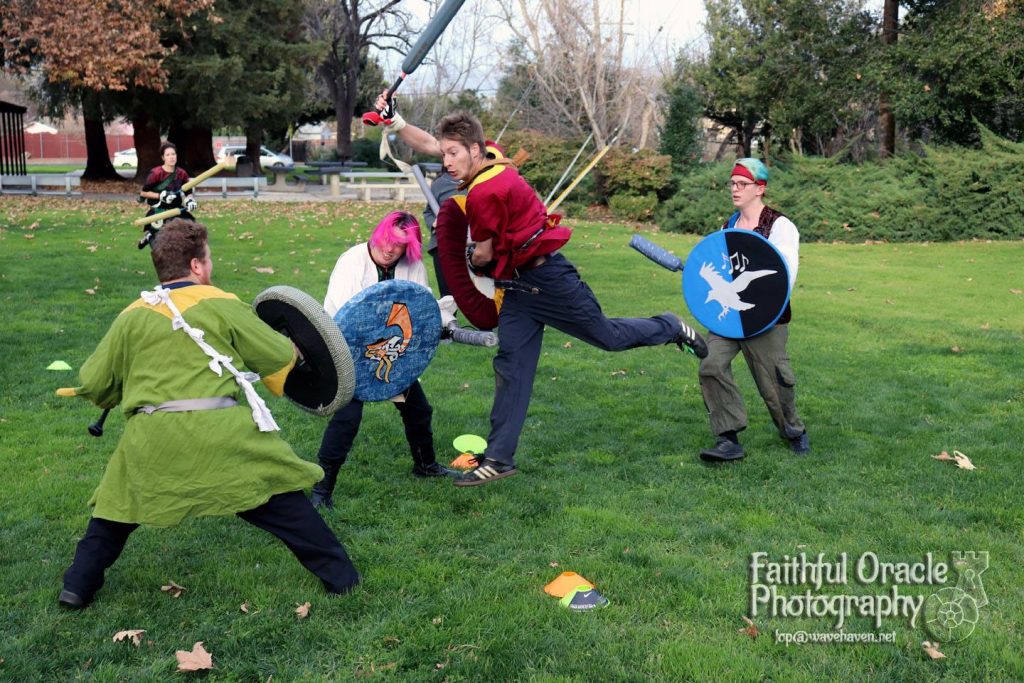 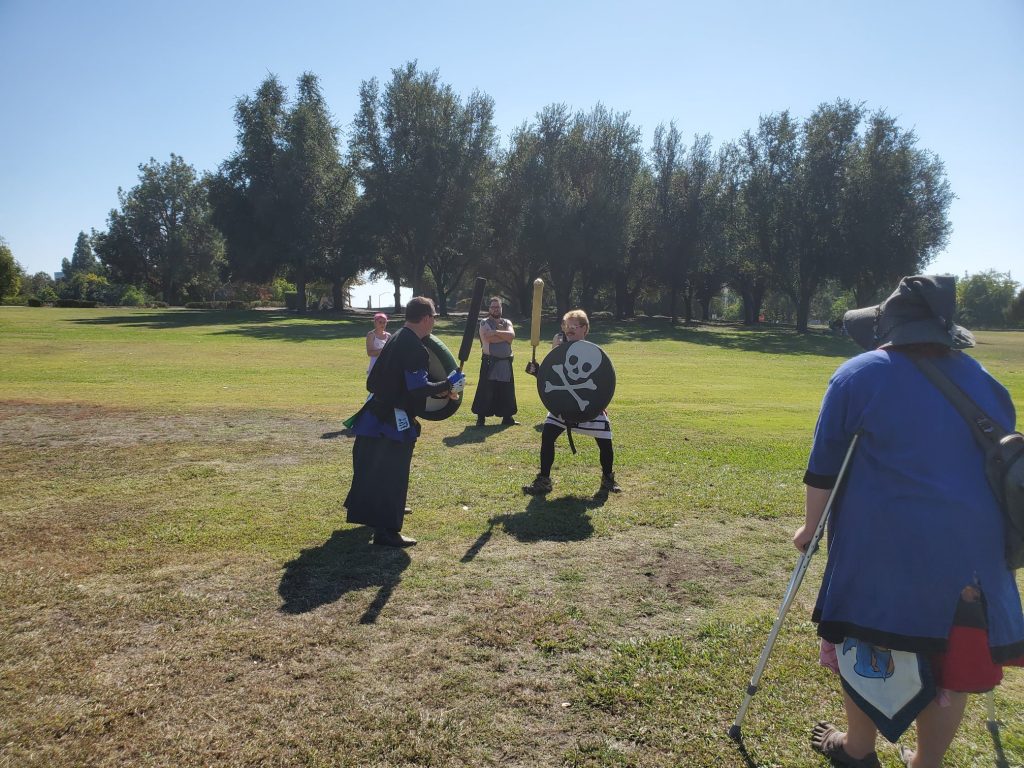 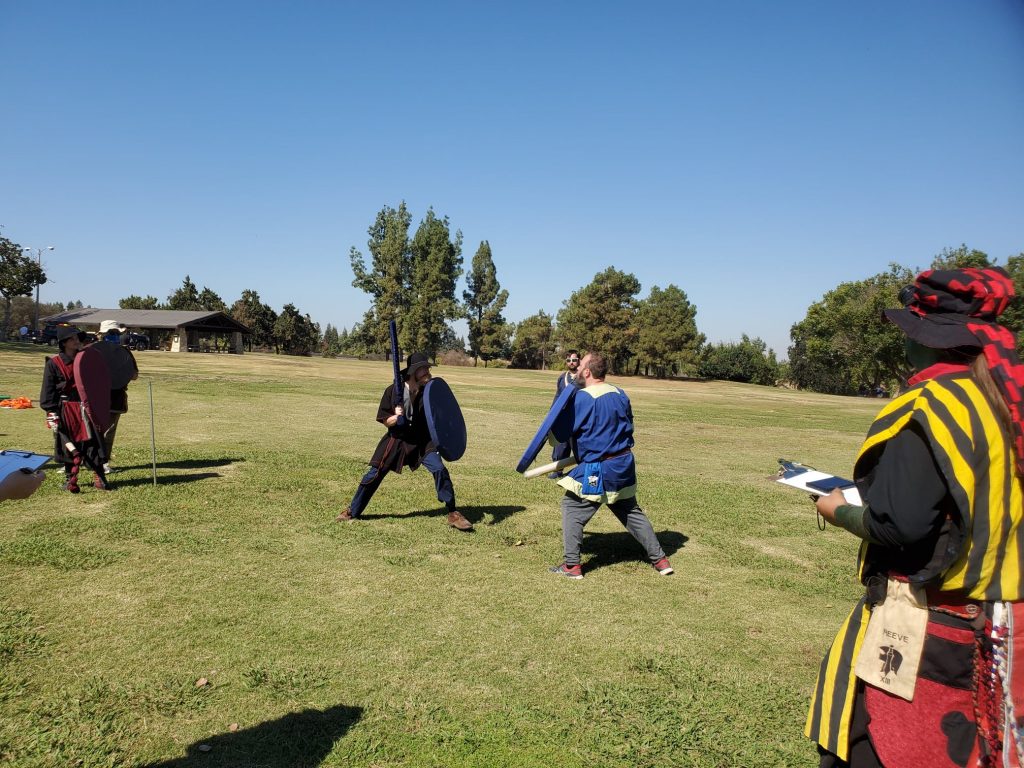 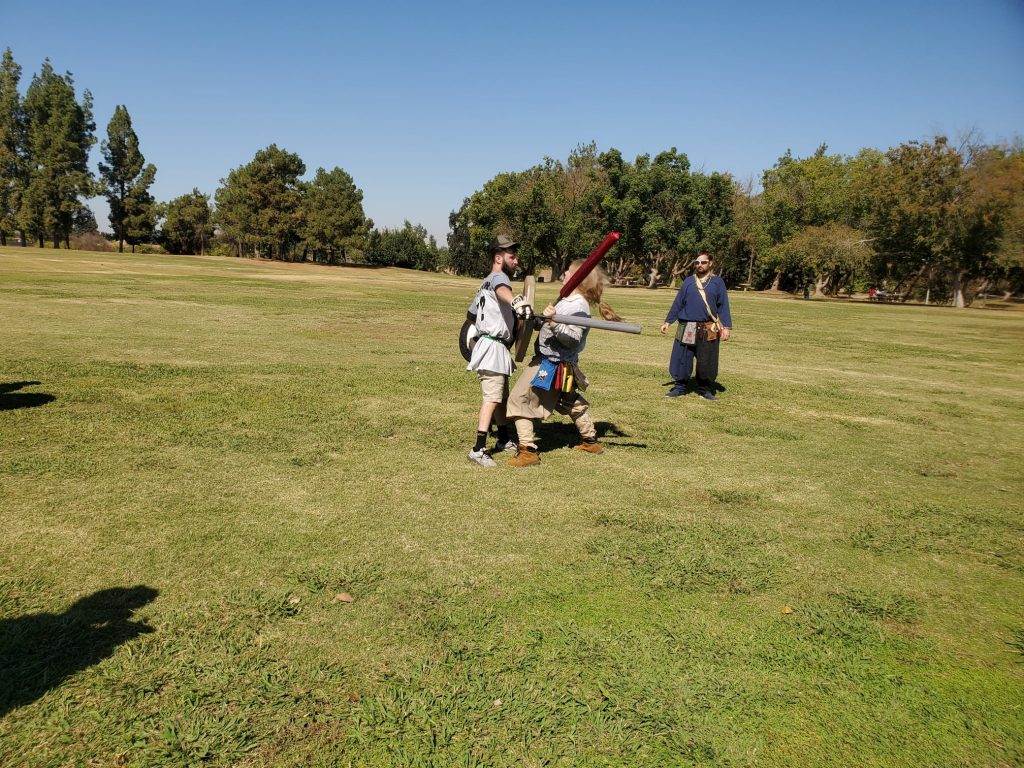 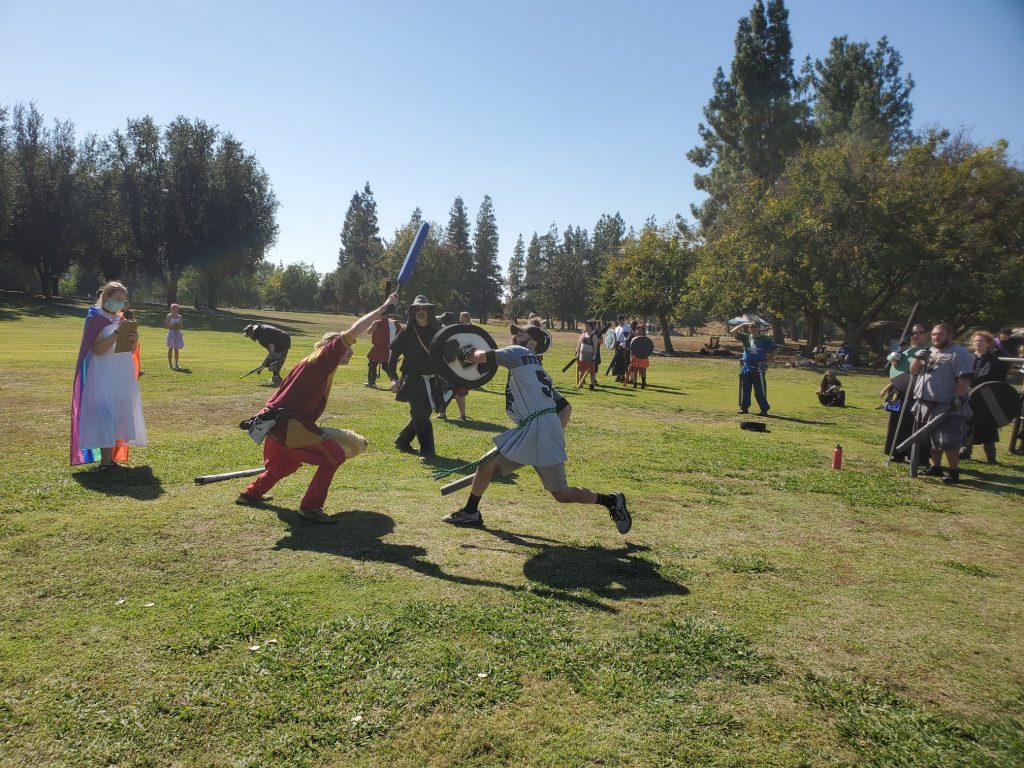