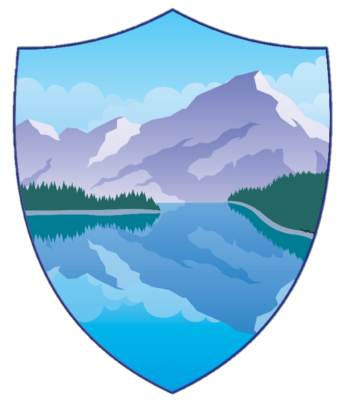 Shire of the Flooded Mountains

Kieran the Lucky made the Heraldry for Flooded Mountains in February 2020, the park is between two mountains, with amazing views, and in the middle of multiple large bodies of water, so Flooded Mountains sounded right.

From the very beginning, Flooded Mountains was supported and assisted by members of the Northern Lights. This chapter was donated equipment for their champions bag, along with other items needed to start a new park. Members of the Kingdom also traveled down frequently from neighboring lands in support.

In June of 2020, Flooded Mountains was welcomed as the newest Northern Lights Chapter with the status of Shire. 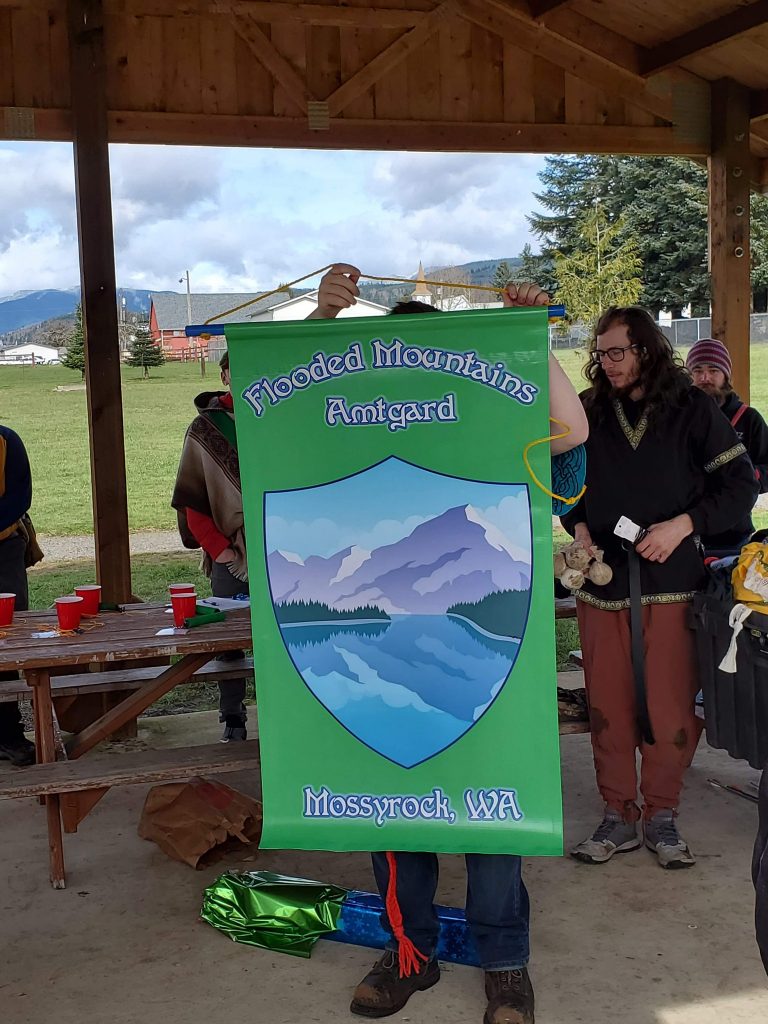 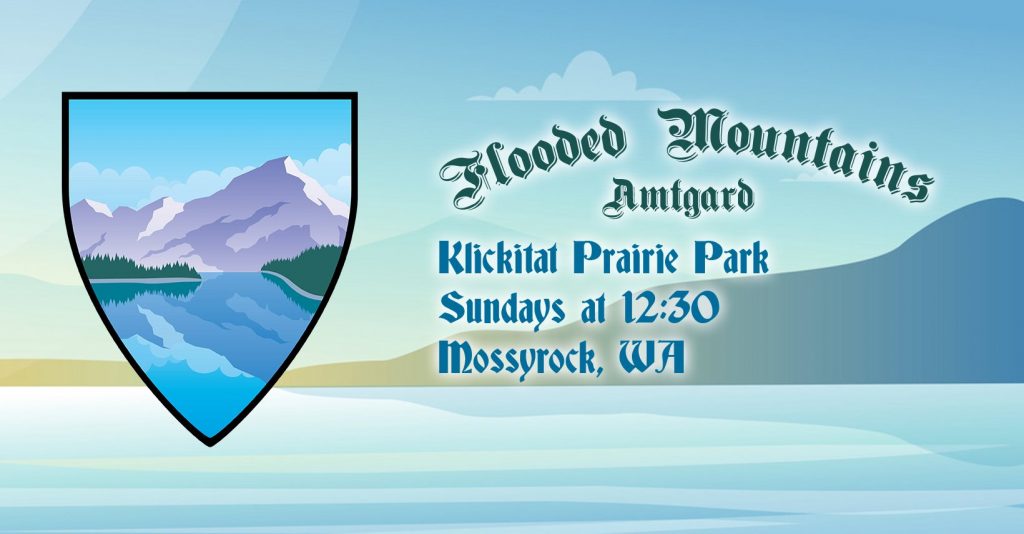 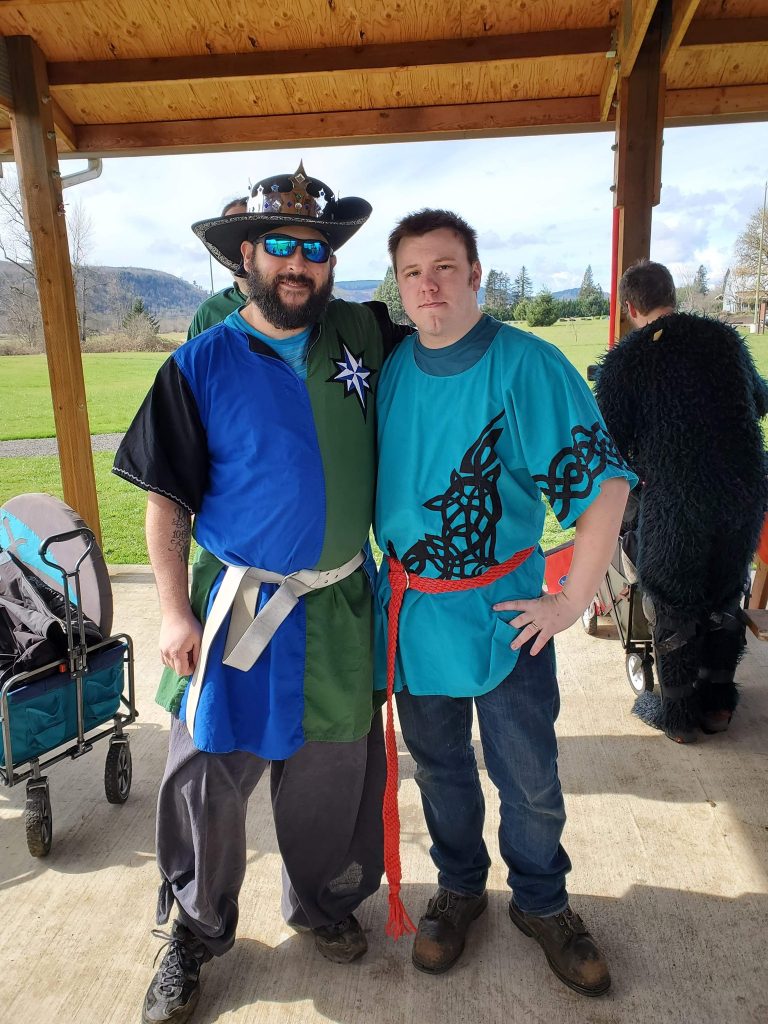