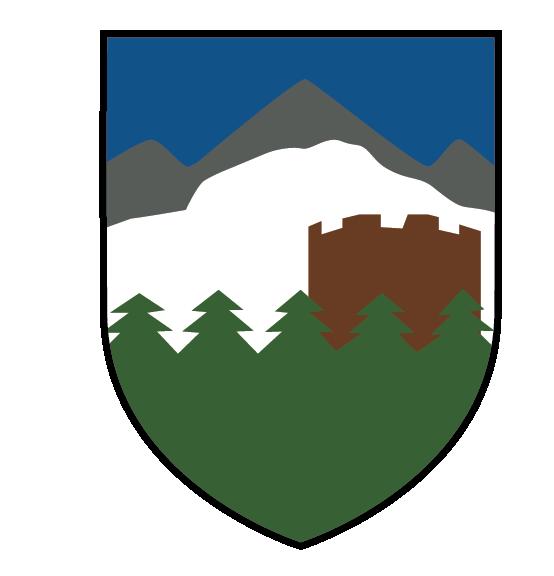 Greenwood Keep is a member group of the Kingdom of the Northern Lights, a group of lands formed in Washington state which have recently become a Kingdom. Originally founded in the spring of 1999 by Trevor DuNordmotte, Margaret, Balinor Darkwolf, Savaen, and Edgar, in Lacey, Greenwood Keep quickly grew with players both old and new. Achieving the status of Barony, GWK continued on and became a well known part of the Mystic Seas. After a bit of hardship and flagging attendance, GWK was recently restarted in January of 2011 and is growing again, trying to, and so far succeeding at reclaiming its place in the Pacific Northwest. 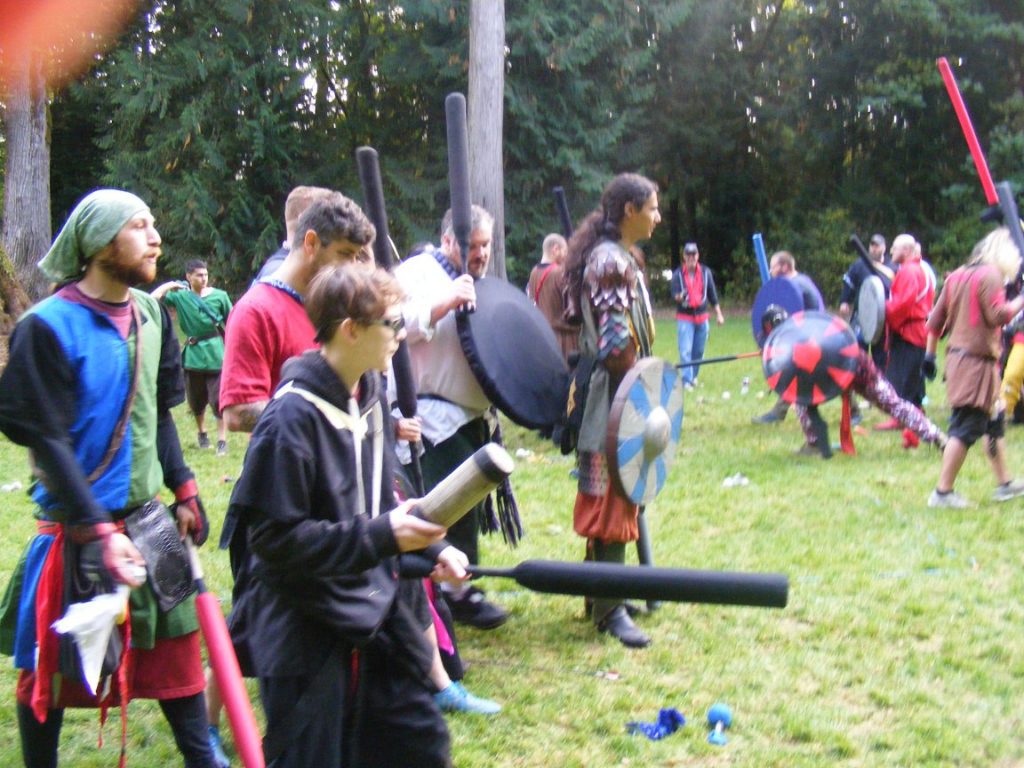 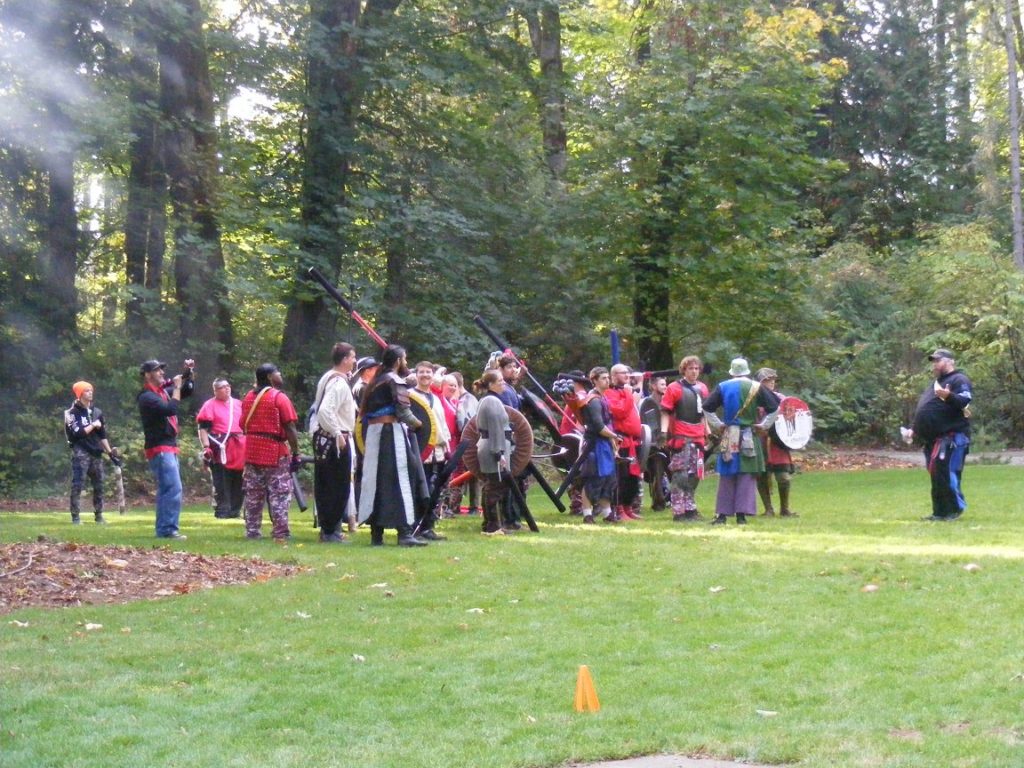 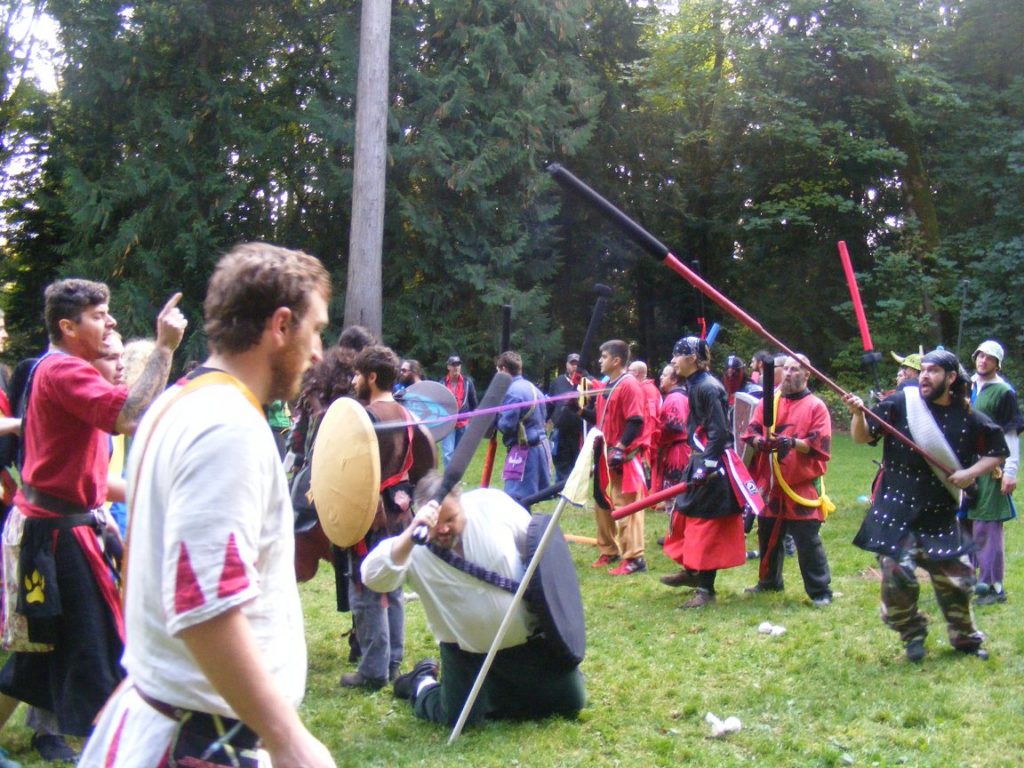 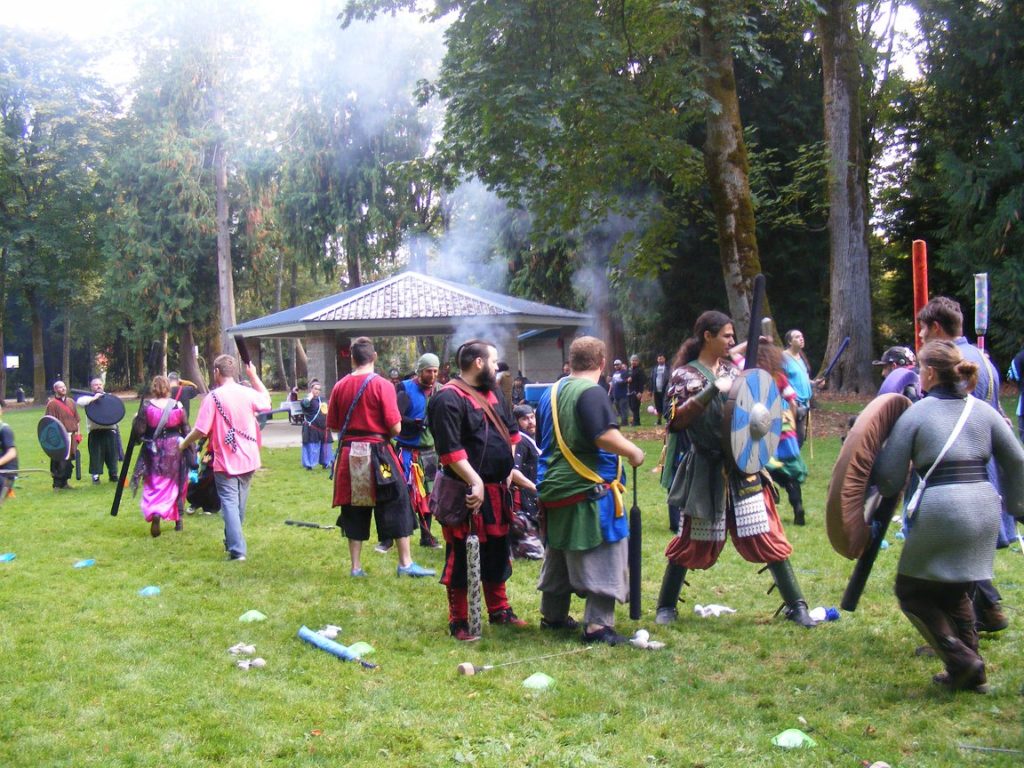