This is one of the oldest lands to exist in Washington state, dating back to 1996. The name Inland Ocean is an allusion to the Puget Sound, a body of water which functions like an ocean, but is partially surrounded by land.

“This park has had a pretty rich history just like every land I have seen across the country…. I could tell stories of love, hate, political intrigue, suspense, betrayal, epic battles, major victories and miserable defeats… murder (well maybe not murder)….. You’ll laugh, you’ll cry…. You’ll find it sounds like the story of many other amtgard lands… 😉

We have a pretty young group at our park right now…. a strong majority of our membership is between the ages of 14 and 20…. We have between 20 and 40 people out on a consistant basis (stronger in the summer time, less in the cold wet winter, but we hardcores still show up year round) The veterans that we have around this park spend our time, showing the younger members the ins and outs of all aspects of Amtgard… IO is a land that enjoys just swinging stick, but we have good A & S competitions, scenario battle games and formal court. 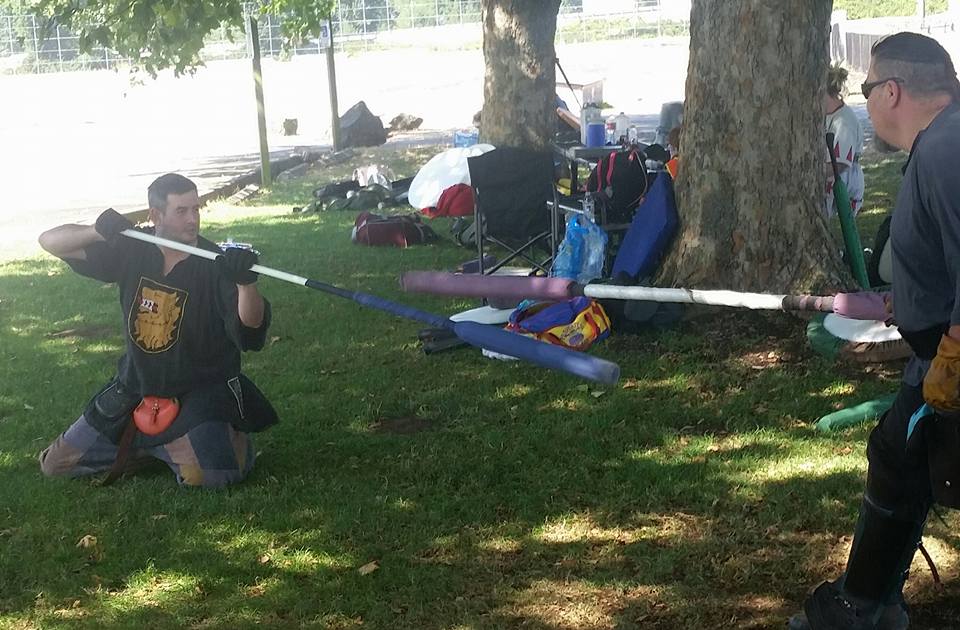 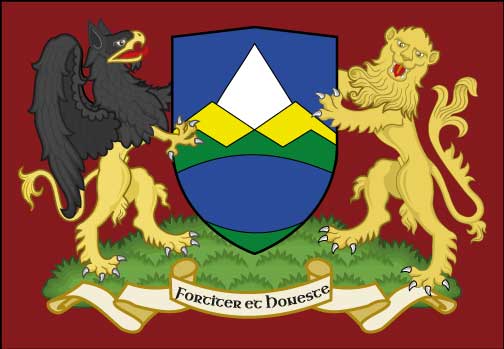 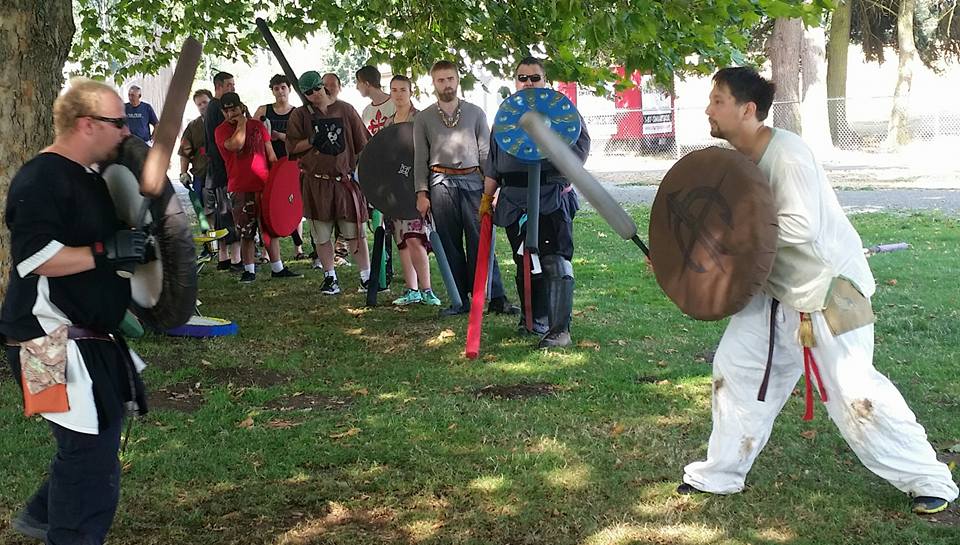