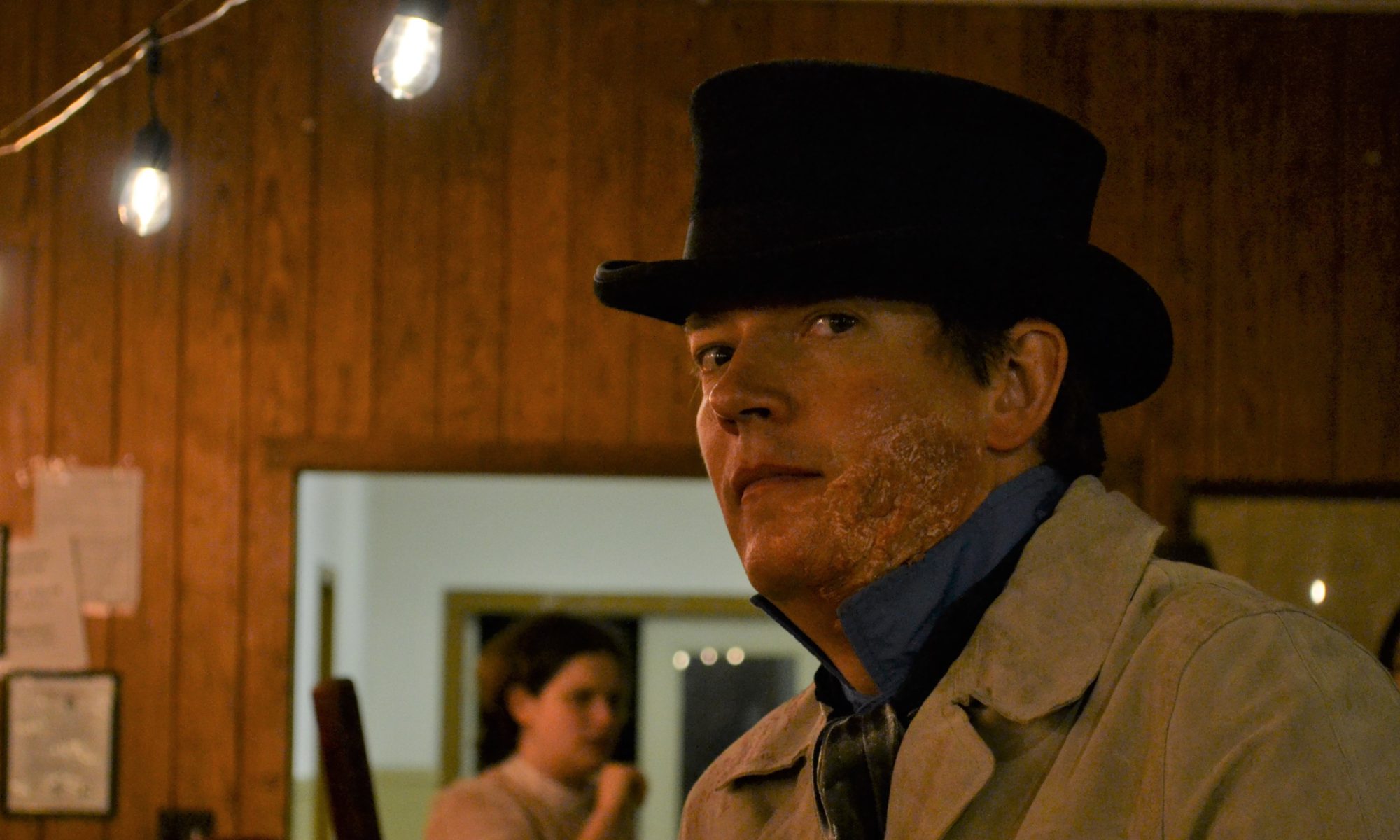 Xadune is a Victorian Gaslamp Fantasy LARP in Georgia, USA. Featuring a classless system, 16 playable races, lightest-touch boffer combat, foam blaster combat, a full magic system, and a heavy focus on roleplay, Xadune has a little something for everyone.

The world of Xadune is full of lore, adventure, and intrigue. The story centers around a mysterious island city in the middle of the Aturin ocean with portals to everywhere and anywhere. A world of magic and monsters; an invading force of extra-planetary elves; answers which lie just below the surface…

Xadune is a 17+ game with mature themes. It has a welcoming community with a strong focus on inclusion. 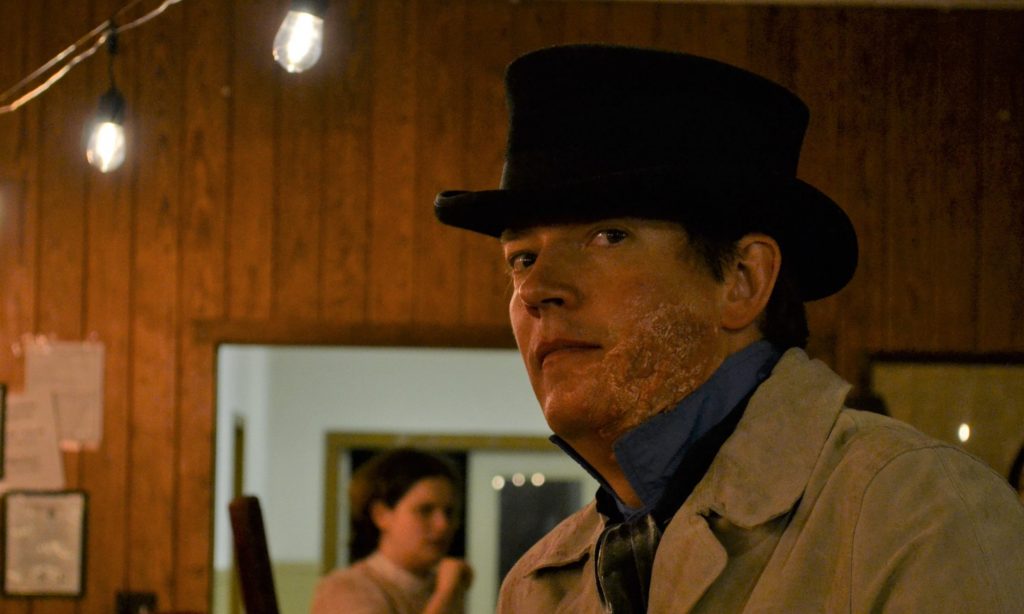 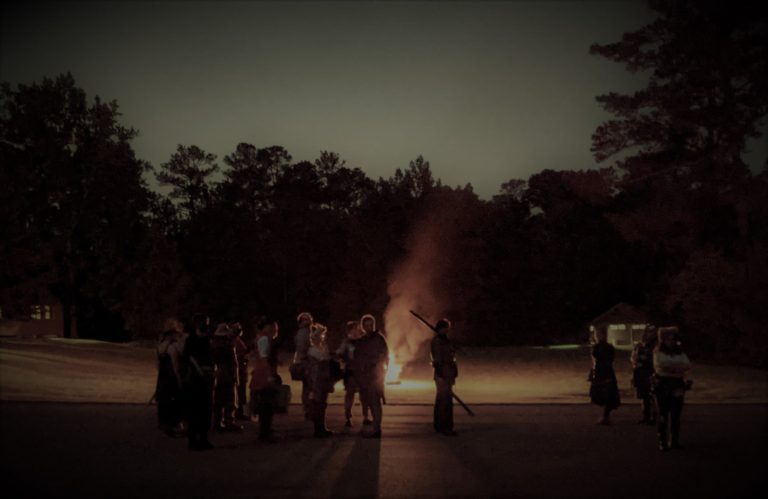 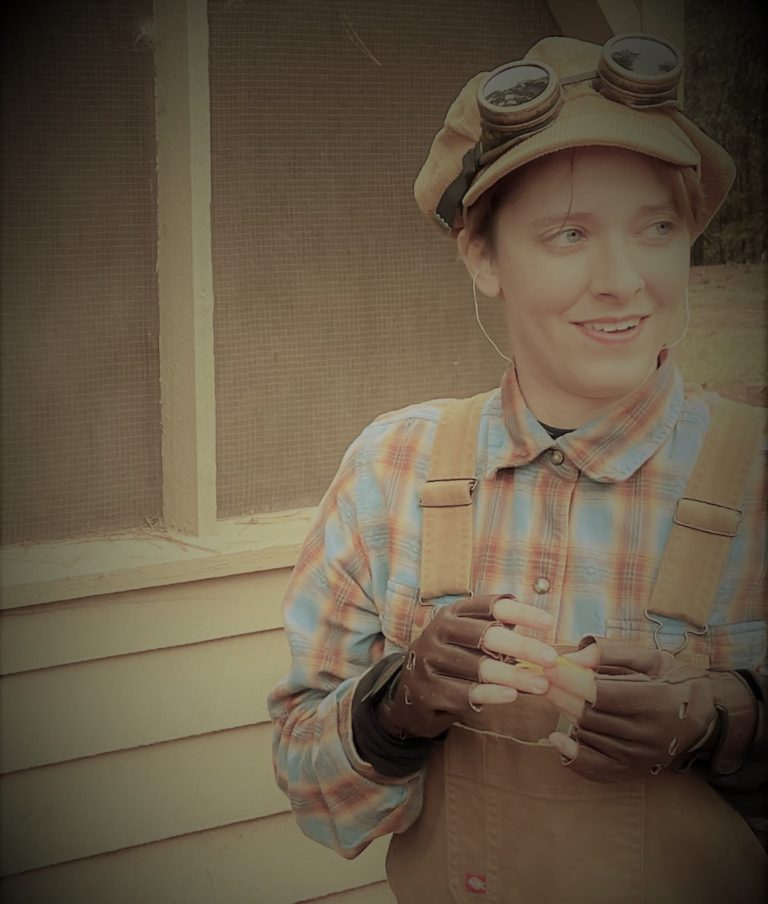