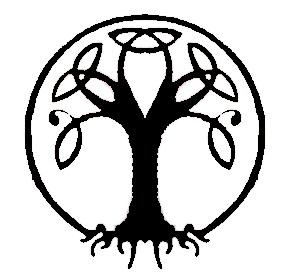 Shire of the Forest of Fado

Founded in May, 2015 by Victor (Rosedath Mactire) and Kristina (Aislin) Originally members of the Frozen Coast in the Principality of Northreach. They forged their path South to make a new start in an unknown land. At the end of their journey Rosedath and Aislin found a few brave souls willing to join the conquest that eventually settled in an abandoned castle nestled in the side of a mountain, deep in the forest. Thereafter they proclaimed the land be called The Forest of Fado, the word Fado meaning “long ago” in Gaelic.

Behold before you– The Forest of Fado… Being storyline based, you playing as your character have the chance to dive into your imagination and fight dragons or help rebuild the world, with the storylines being more complex with the more people who join!
What are you waiting for!? 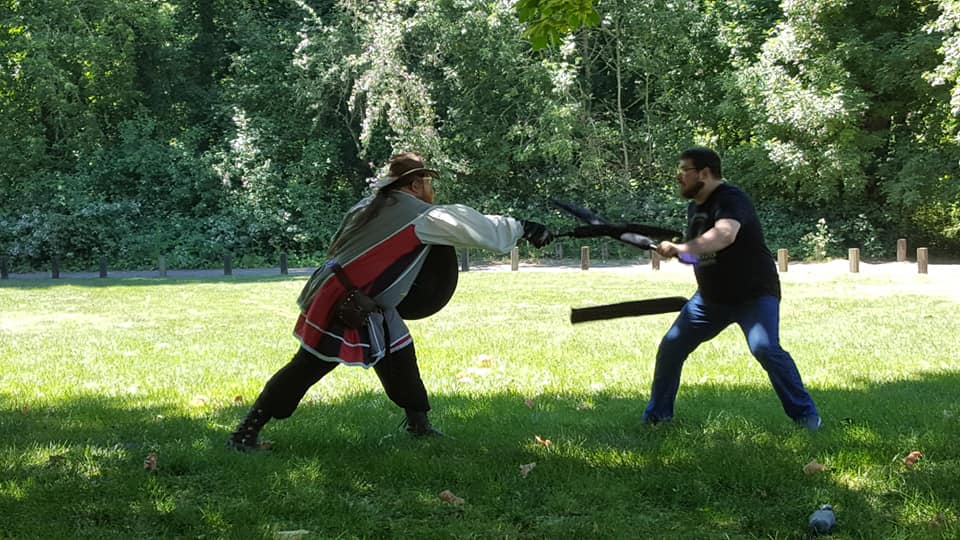 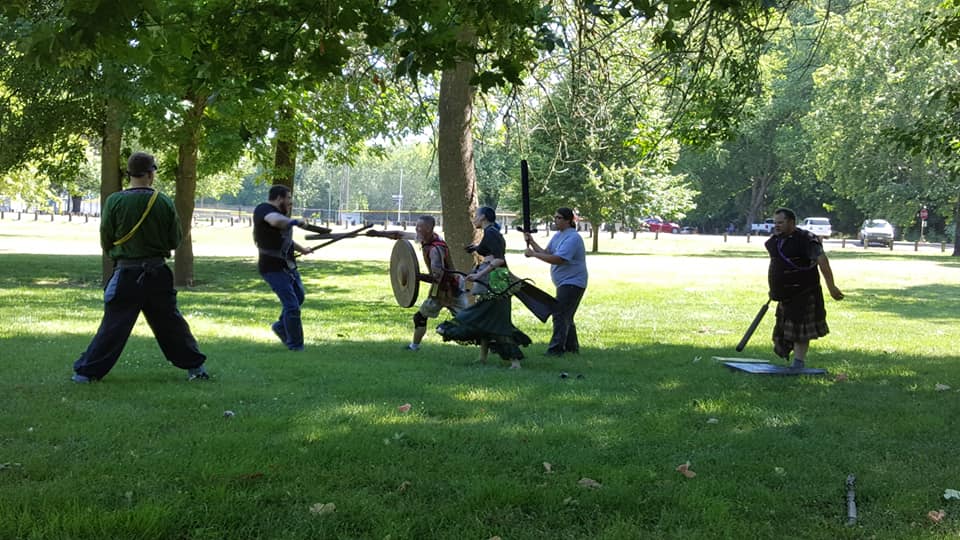 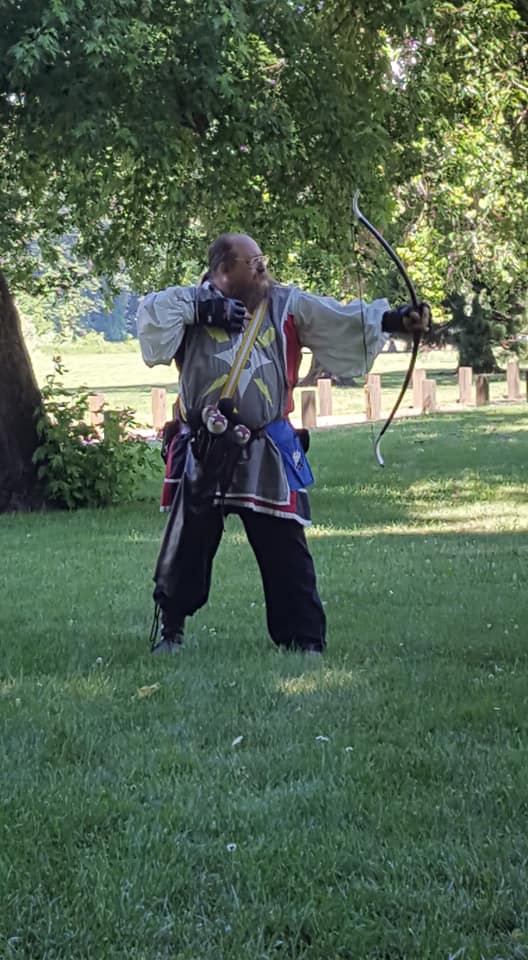 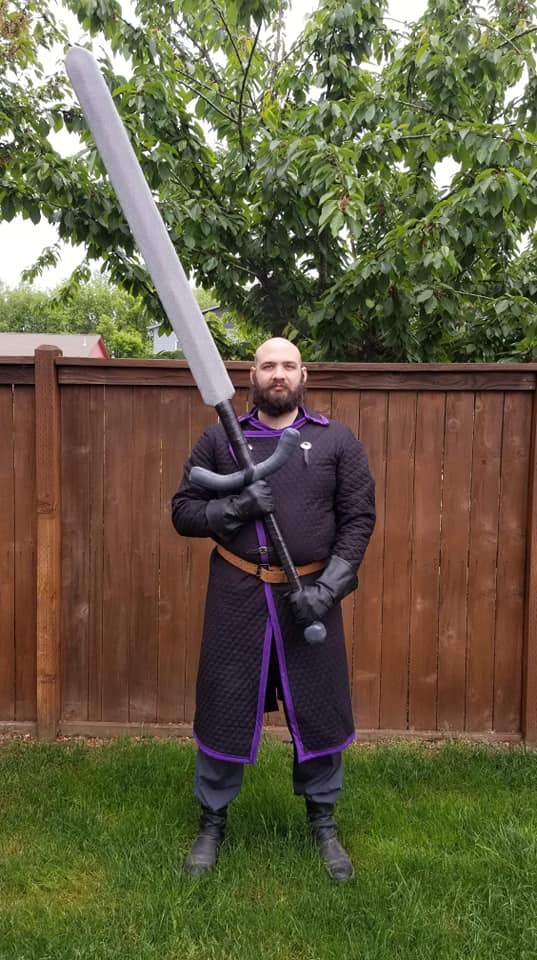