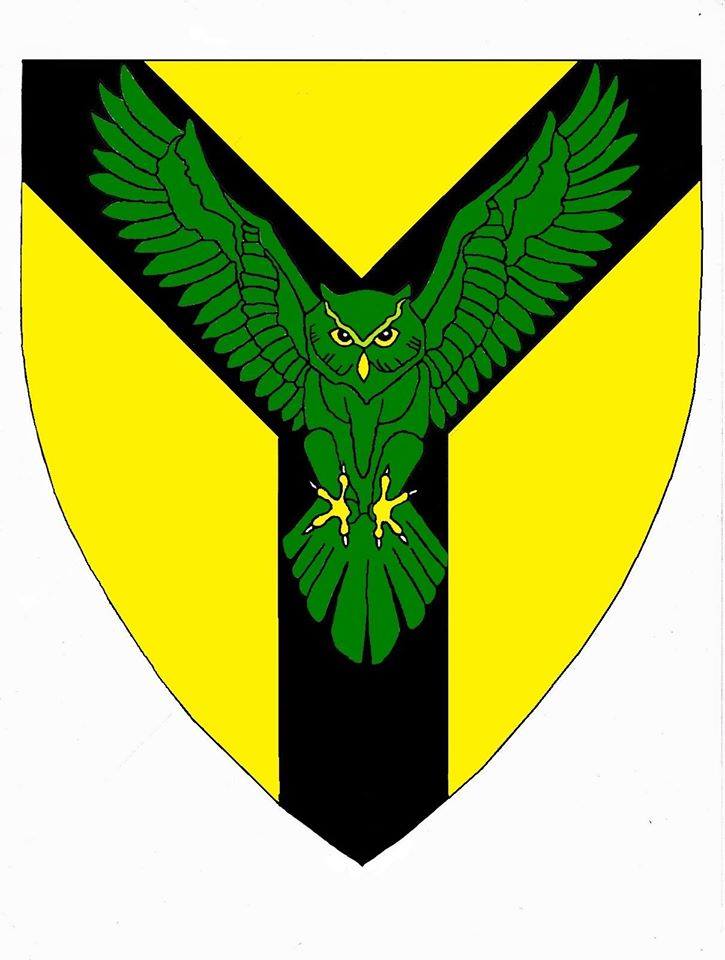 Founded in the summer of 2016, was started in the city of Medicine Hat, Alberta. It grew to 5 members for the first few months. After a while, declining numbers and little new interest caused the park to move closer to its founder and became the first Amtgard Park in the Province of Saskatchewan. Now in the much smaller town of Maple Creek, SK, the regular attendance was
closer to a dozen members strong. It was a moderately successful park until the founder moved back to the Edmonton area and the Western Winds Amtgard park. With no new leadership in Amber Highlands, it soon became inactive until recently.

In December of 2019, Hauldr Hauldr Odereus Urungus took over the contract of the park and relocated it to Fort St. John BC becoming the most Northern Park in Canada. Currently weekly gatherings have just been family members crafting weapons and sashes in preparation for a go live date early January. There is an active Facebook Page which has garnered much interest in the Northern City. 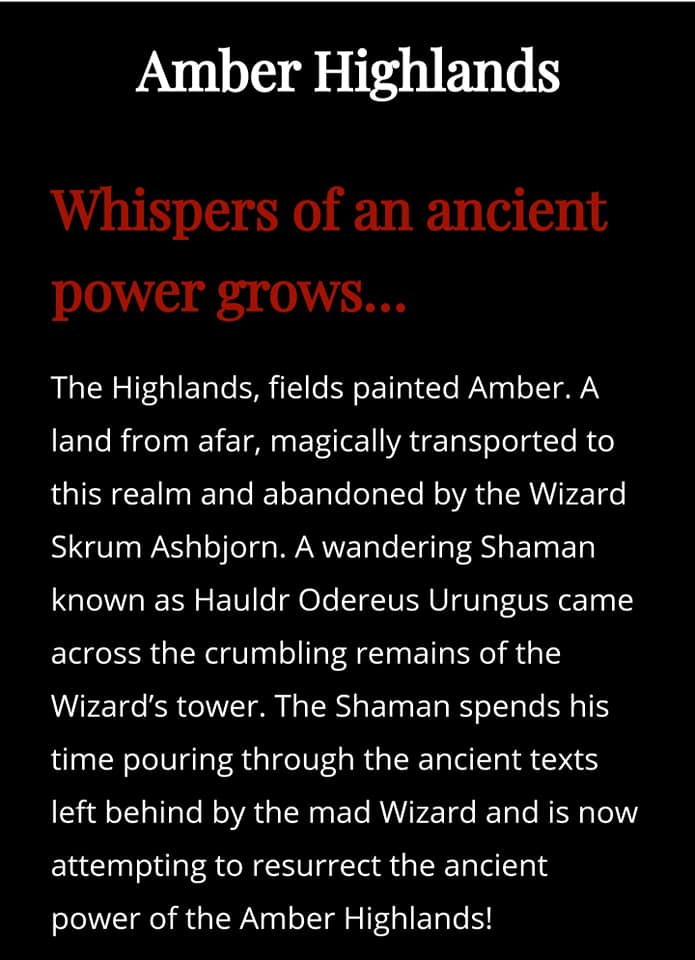