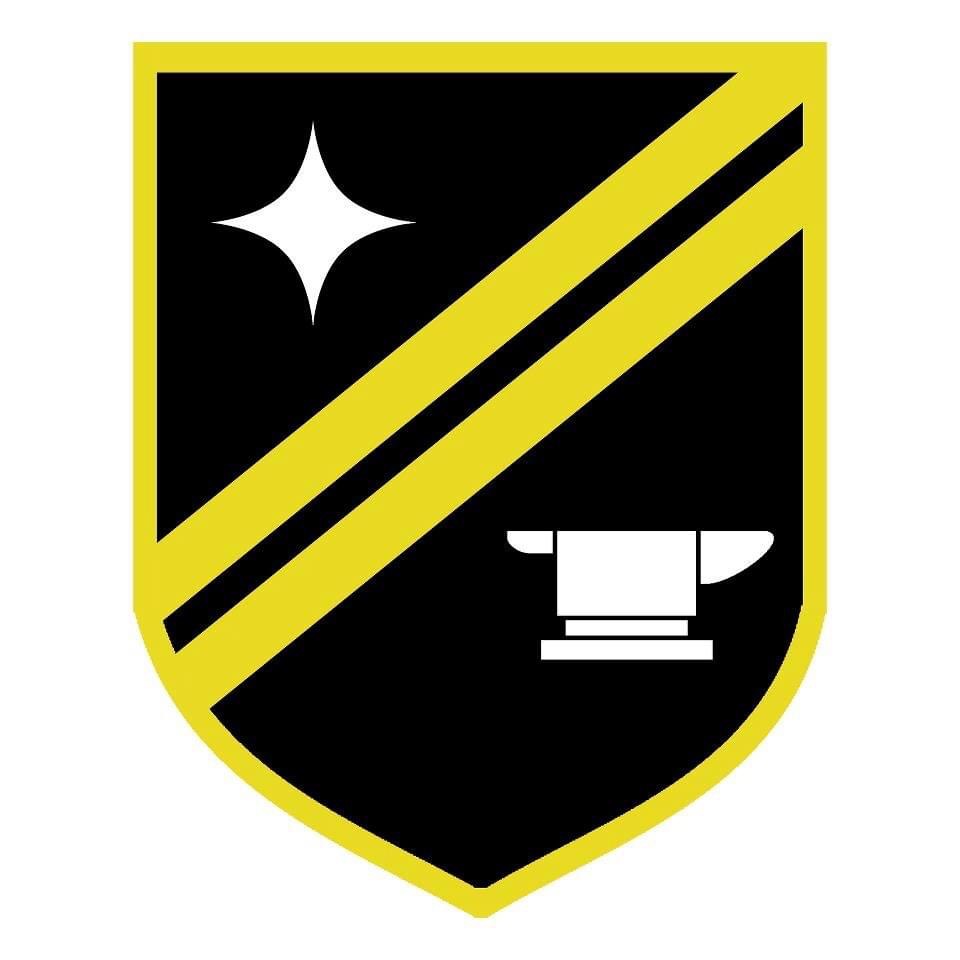 Shadow Forge is an Amtgard Chapter based in Cookeville, TN. It was founded on October 27, 2001 by David, H.B. Puddin’, I’res, Lasst Velshar, and Tiger Lilly. The Original Crest of Shadow Forge was designed by Sir Gilian Bluff and the group was brought into the game petitioned under the Barony of Mystic Glade, who at the time was under the Kingdom of Dragonspine. Seeking a closer kingdom, Mystic Glade asked to leave Dragonspine and join Neverwinter. Soon after joining Neverwinter several notable Amtgarders in Mystic Glade decided that they wanted to become a kingdom in the same way that Neverwinter had a few years before; which was to become what is known as a Floating Crown. That saw the birth of the Central Eastern Alliance. Soon after the Central Eastern Alliance was born a search for a new name began, and not long after it’s founding the Kingdom the Alliance was under the new name Winter’s Edge. 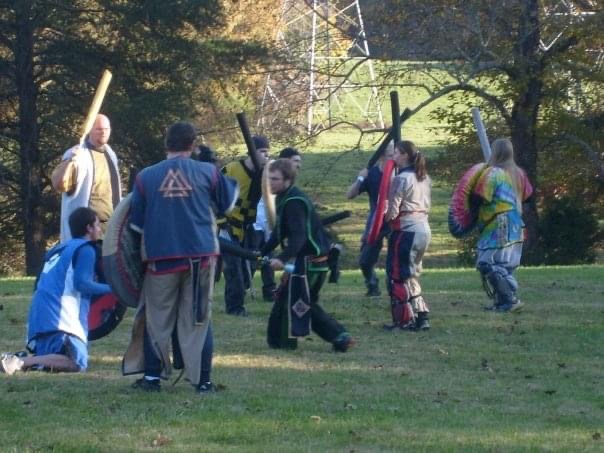 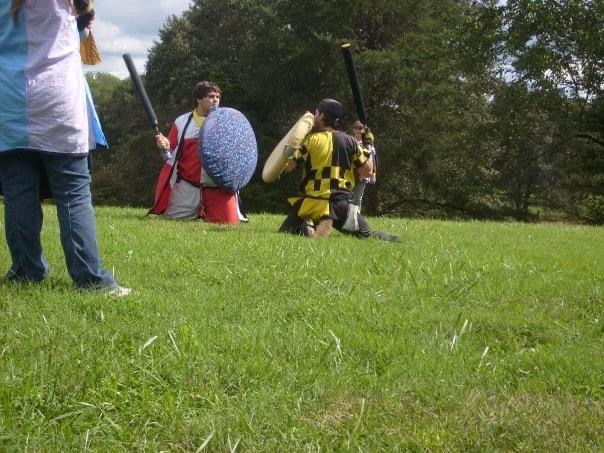 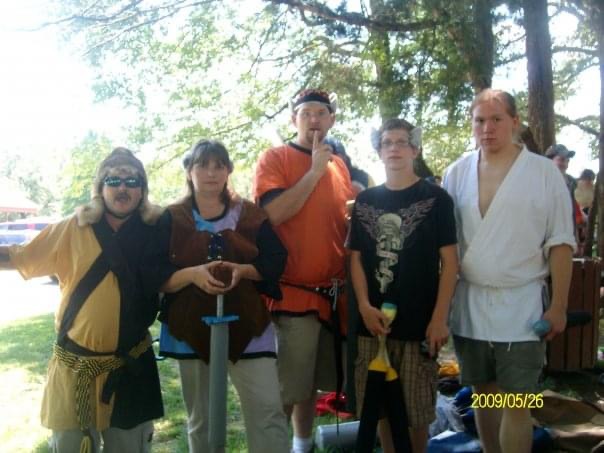 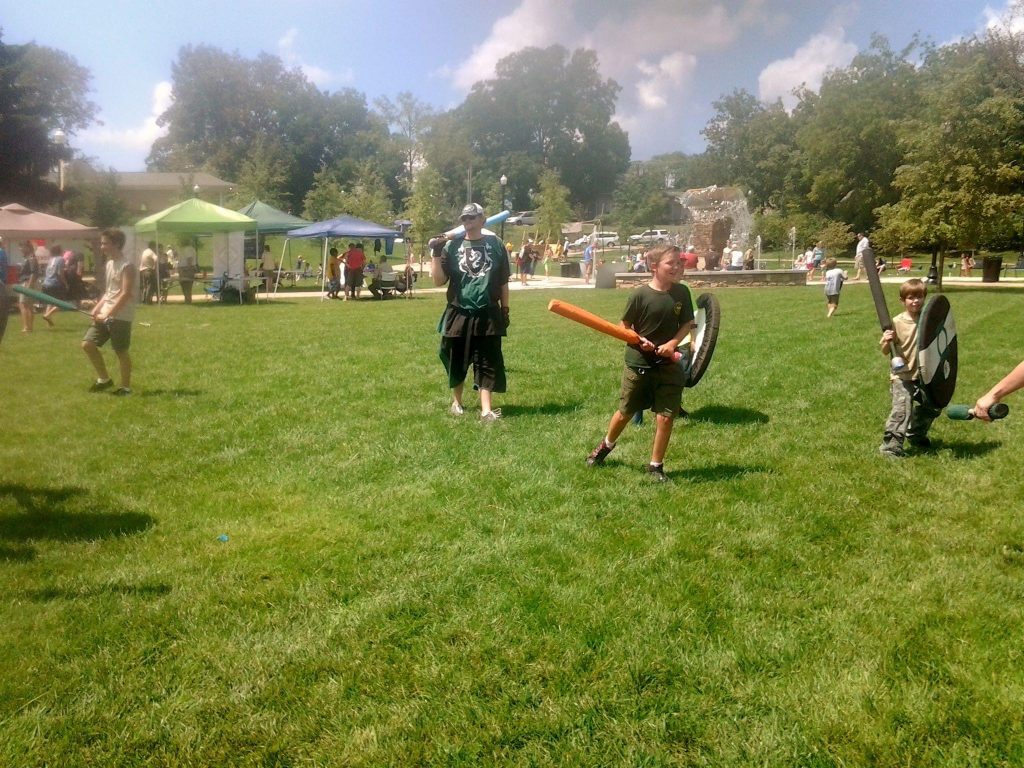 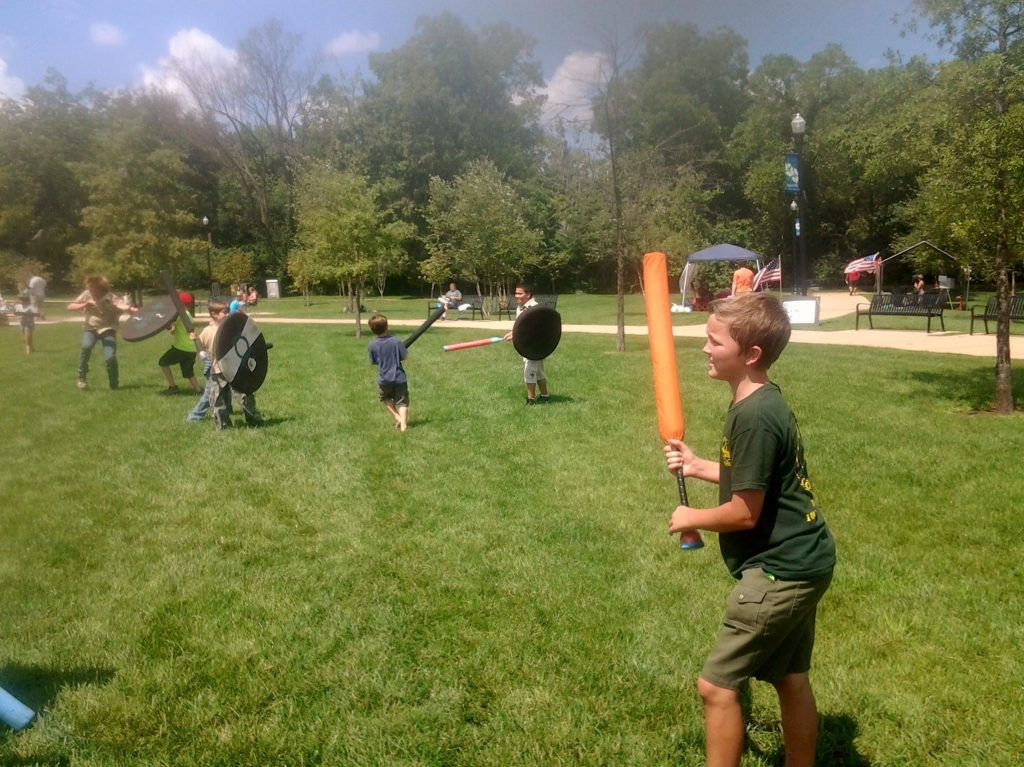 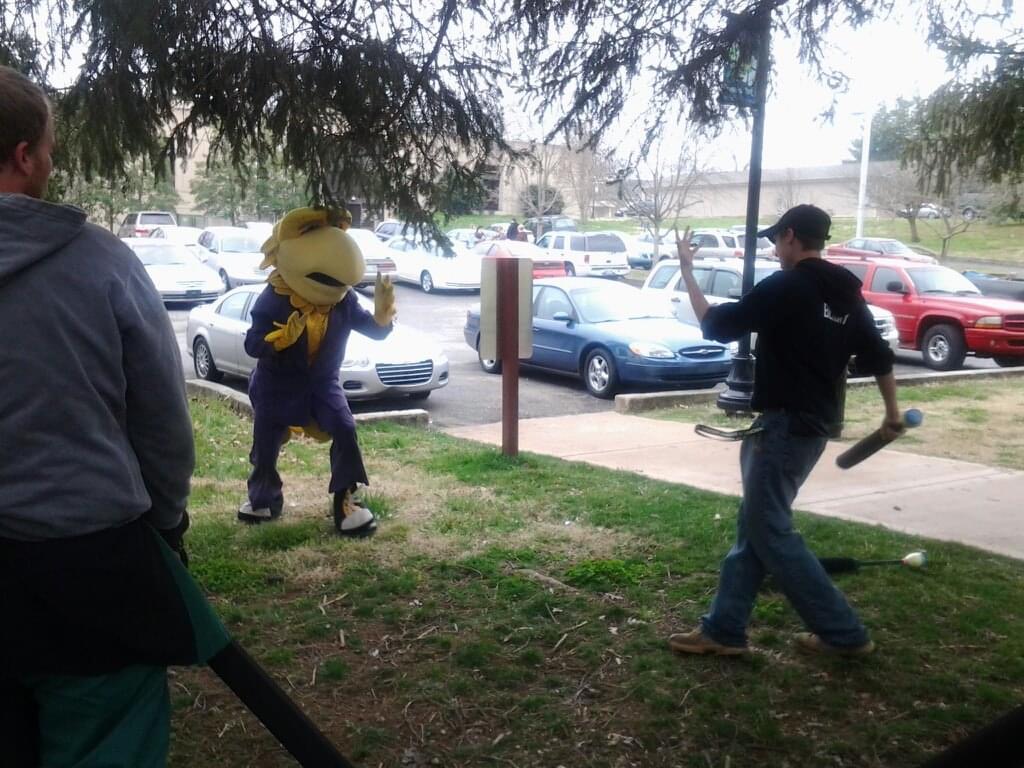 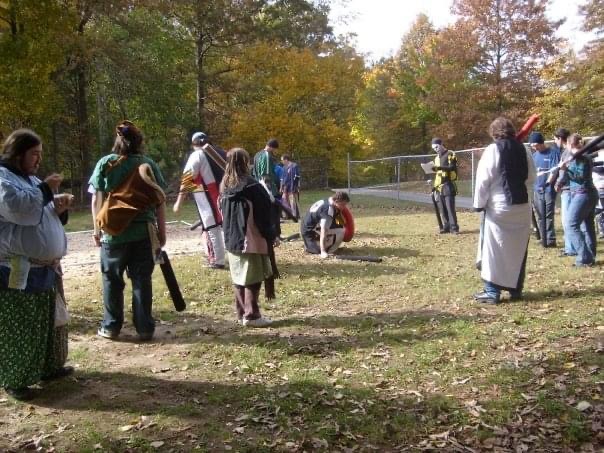 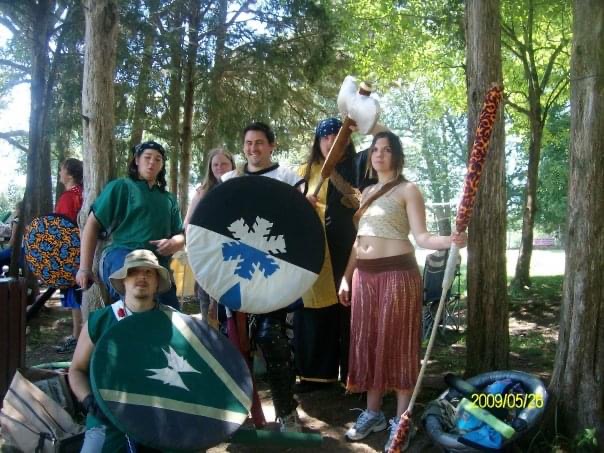 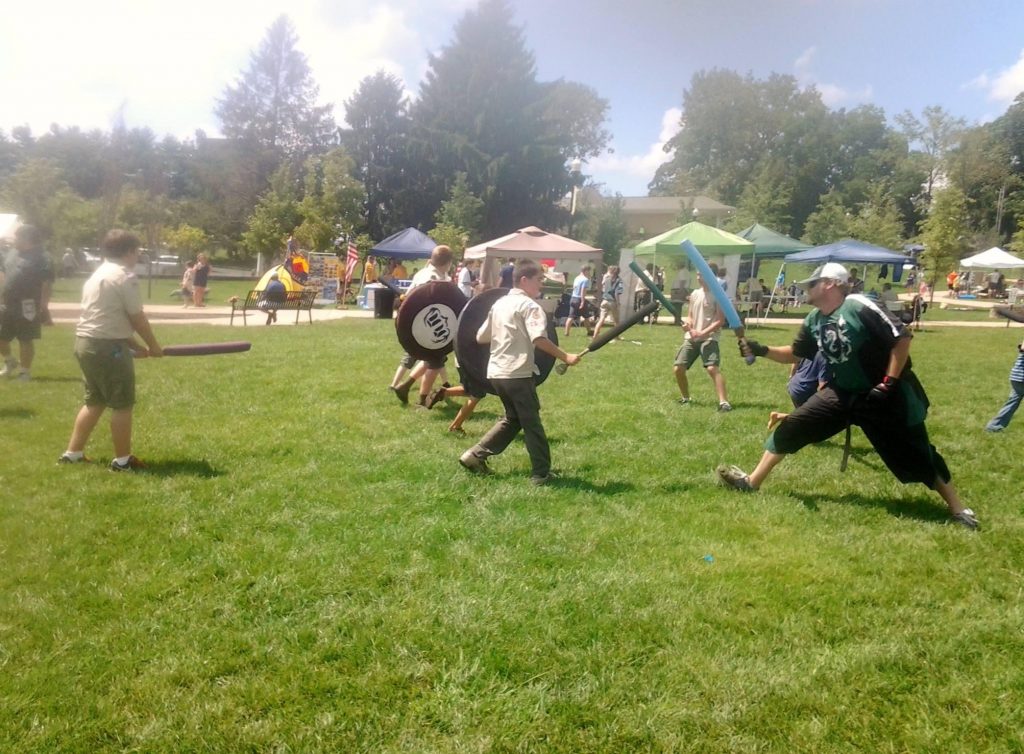 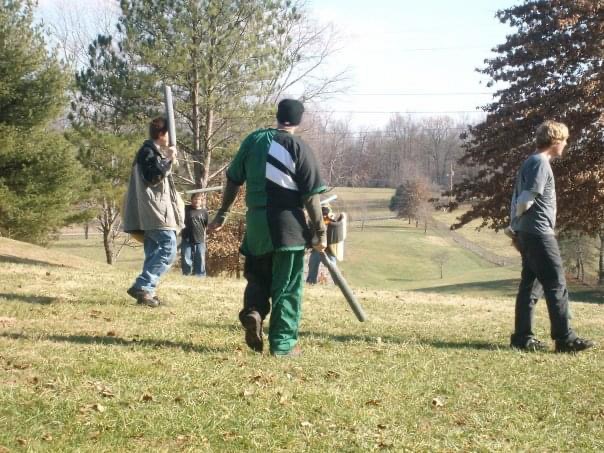 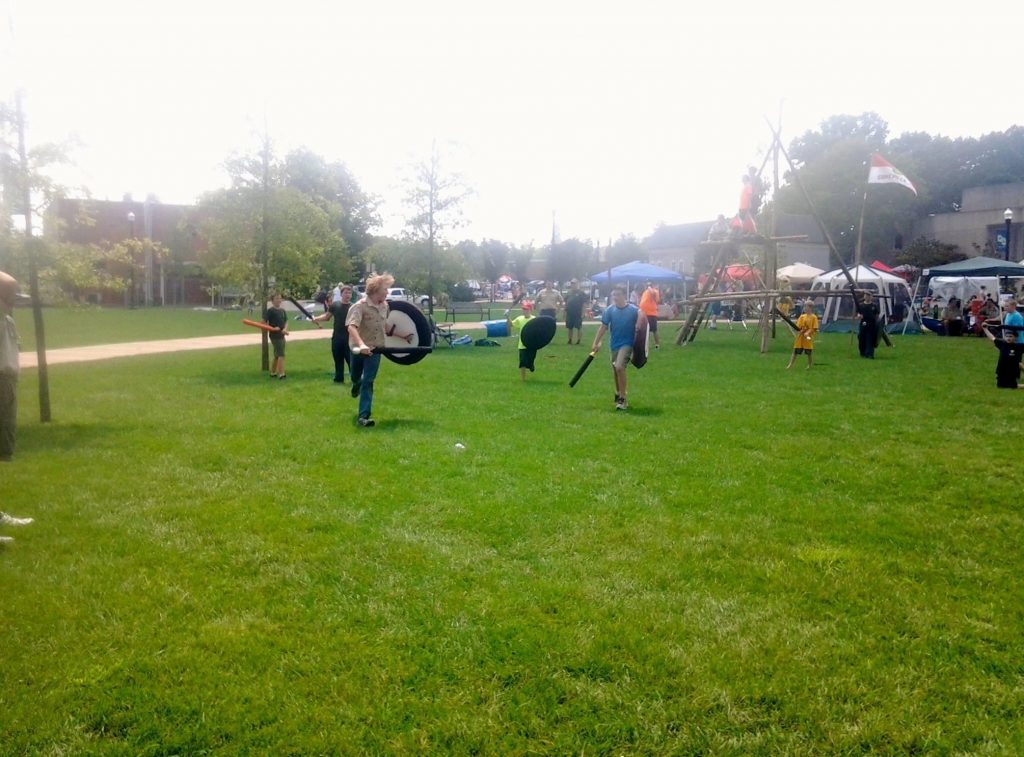 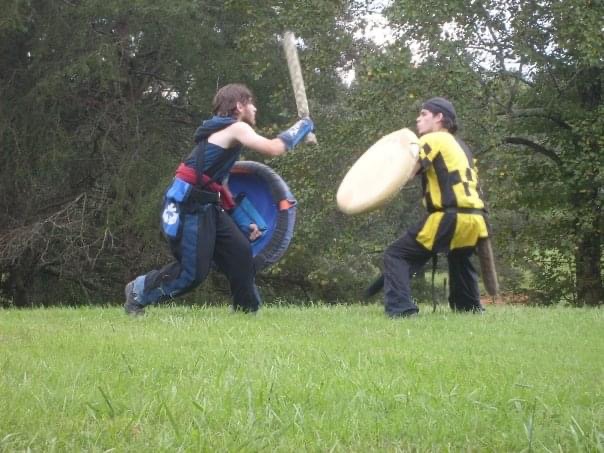 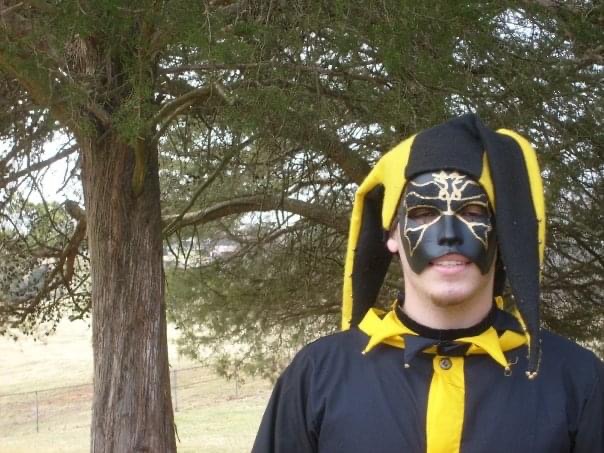 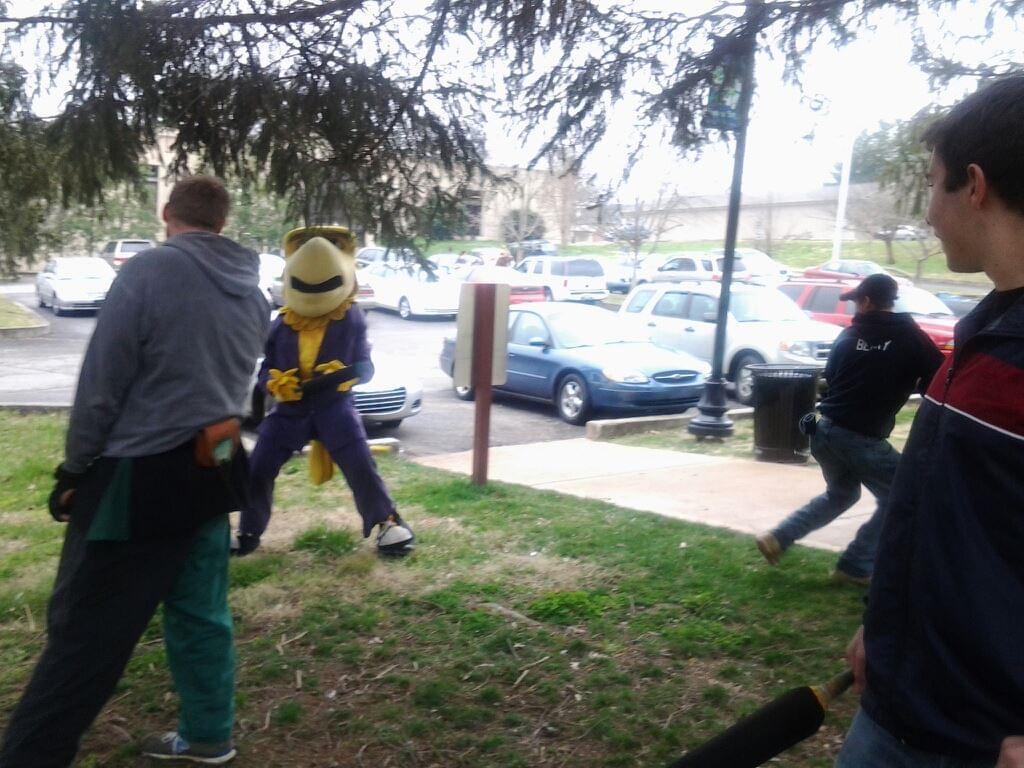 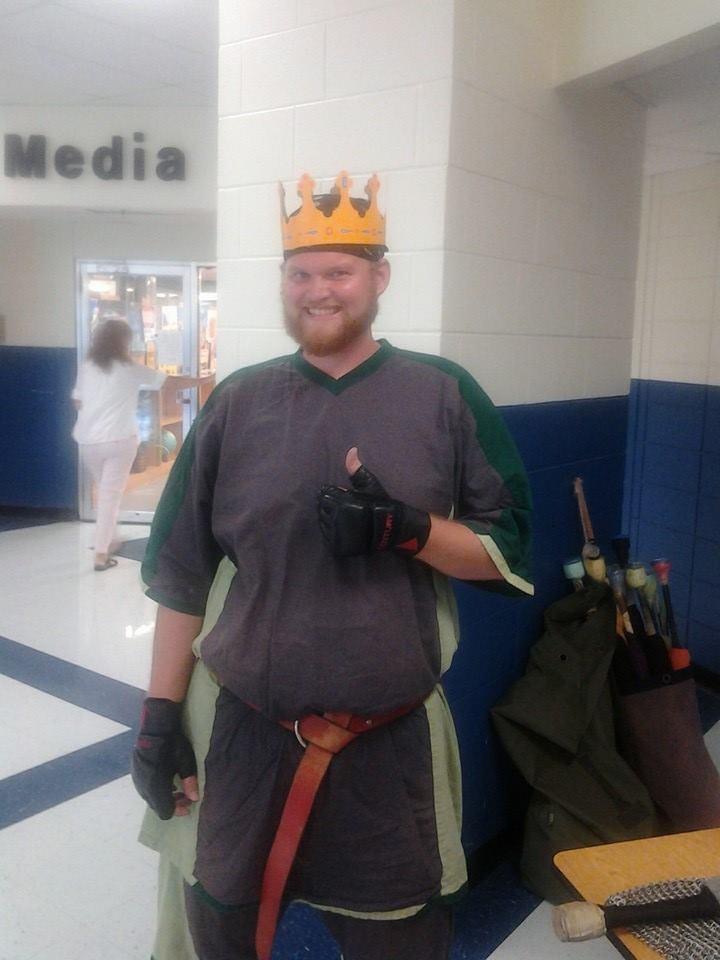 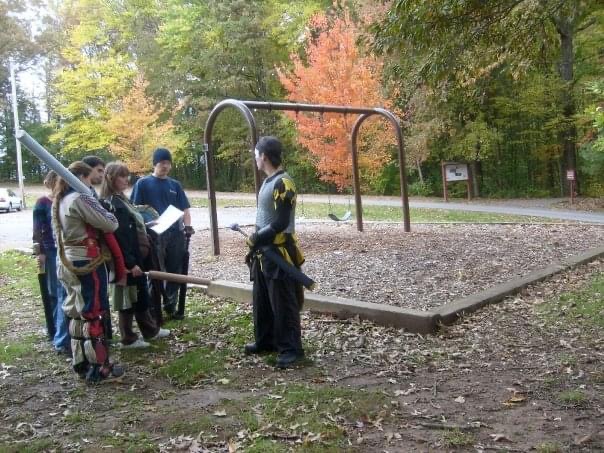 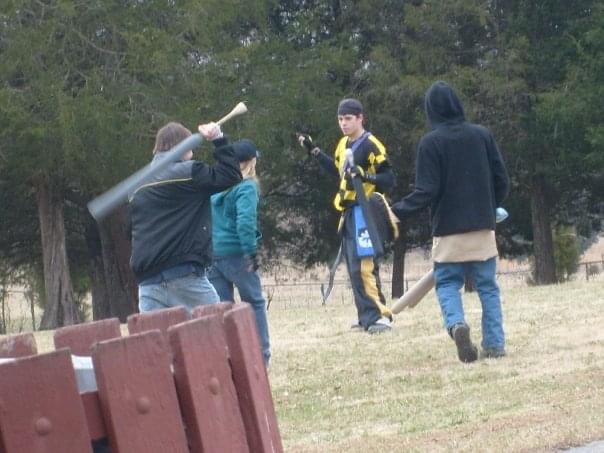