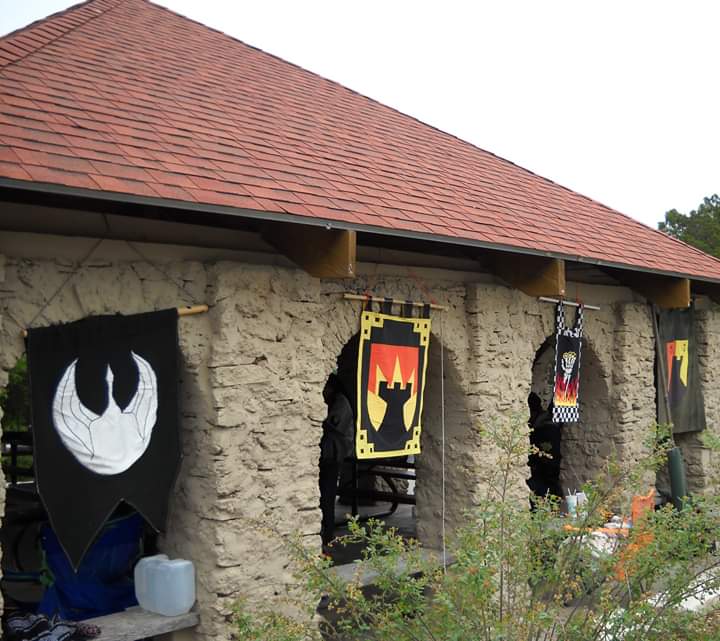 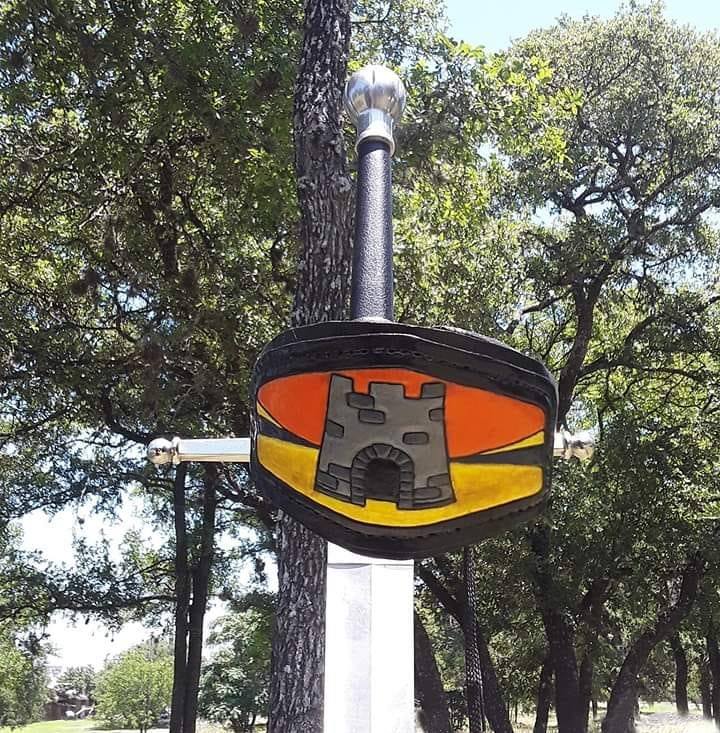 Long ago known as The High Principality of The Borderlands, though strife with The Kingdom of the Emerald Hills eventually led to its dramatic fall. Later the site was reclaimed by the Celestial Kingdom and renamed Kaembryge. Many years later through much narrative history and for practical reasons, the group was renamed Heroes Pass.

We usually meet at Lovers Leap in Cameron Park at 2pm every Saturday. Sometimes the location is compromised and if so there will be updates on the Facebook group page. 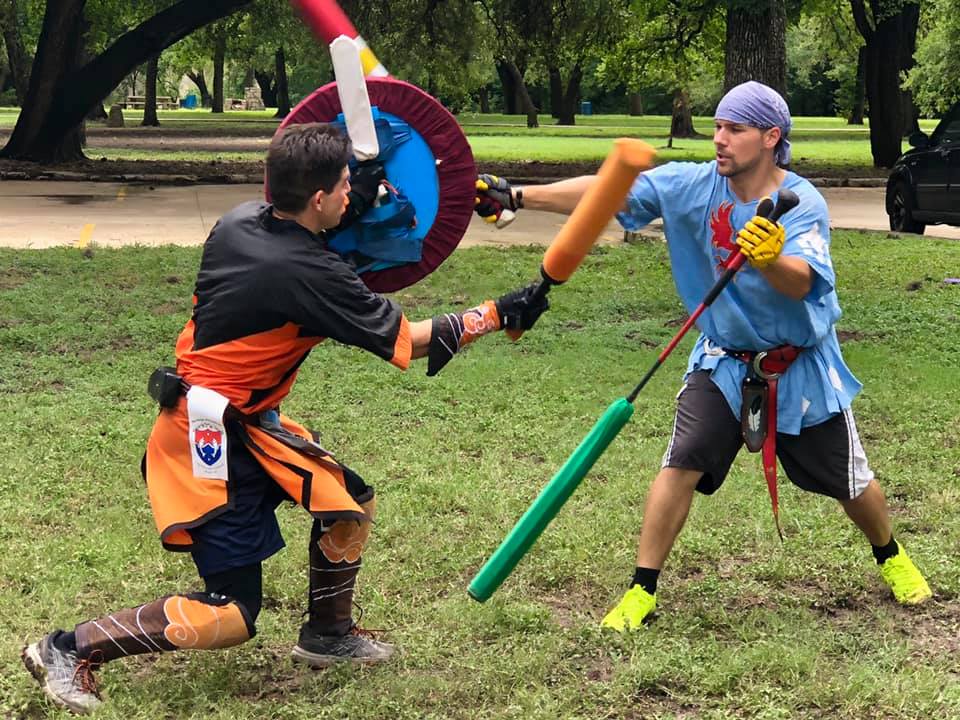 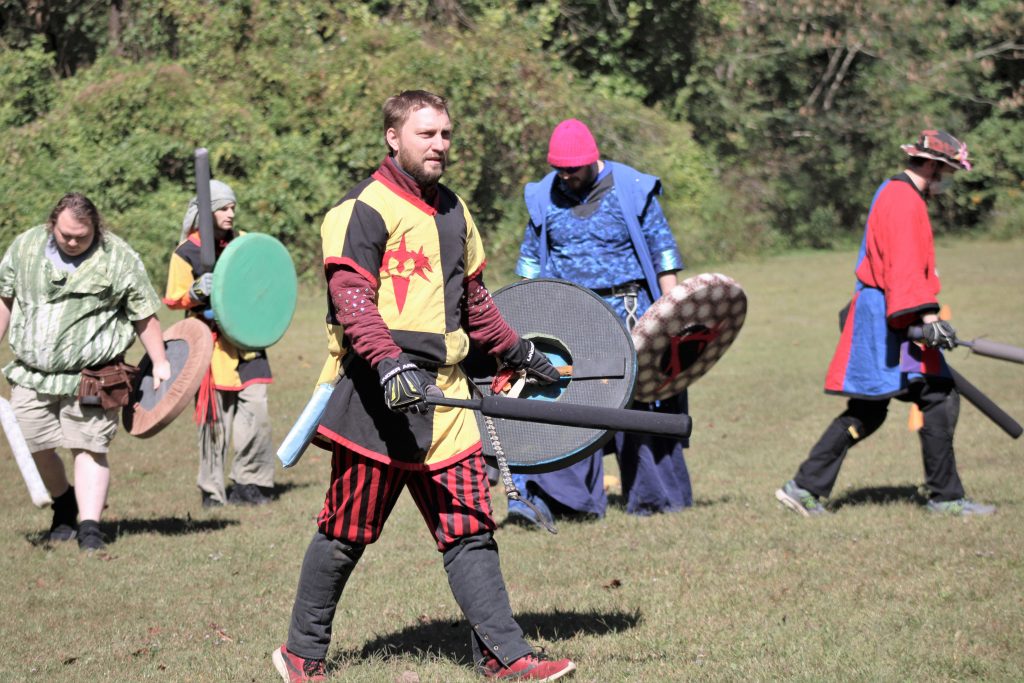 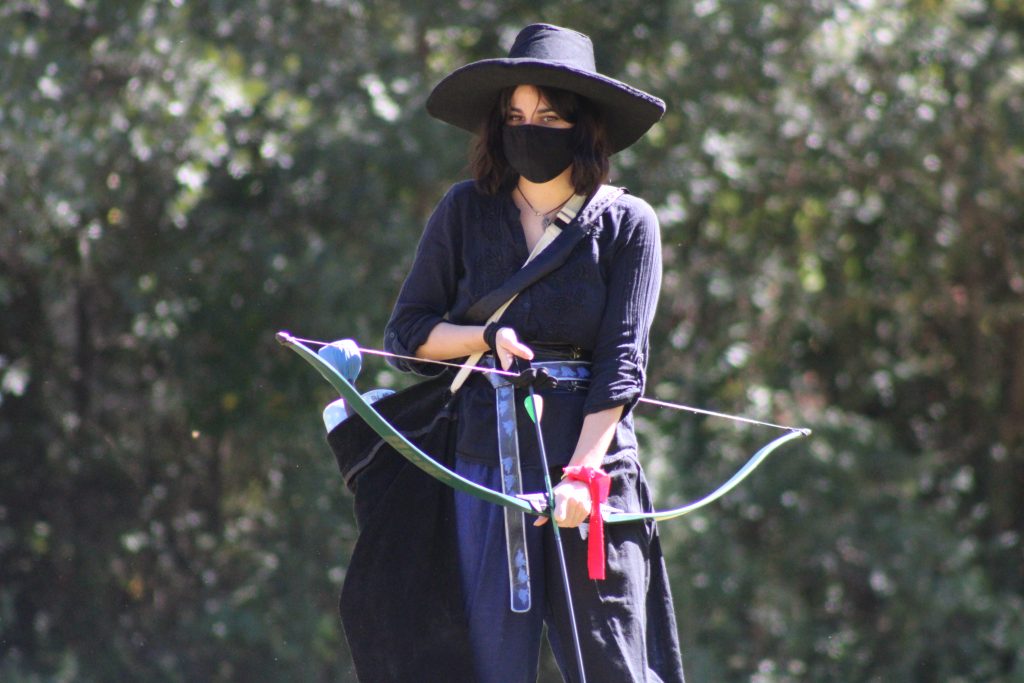 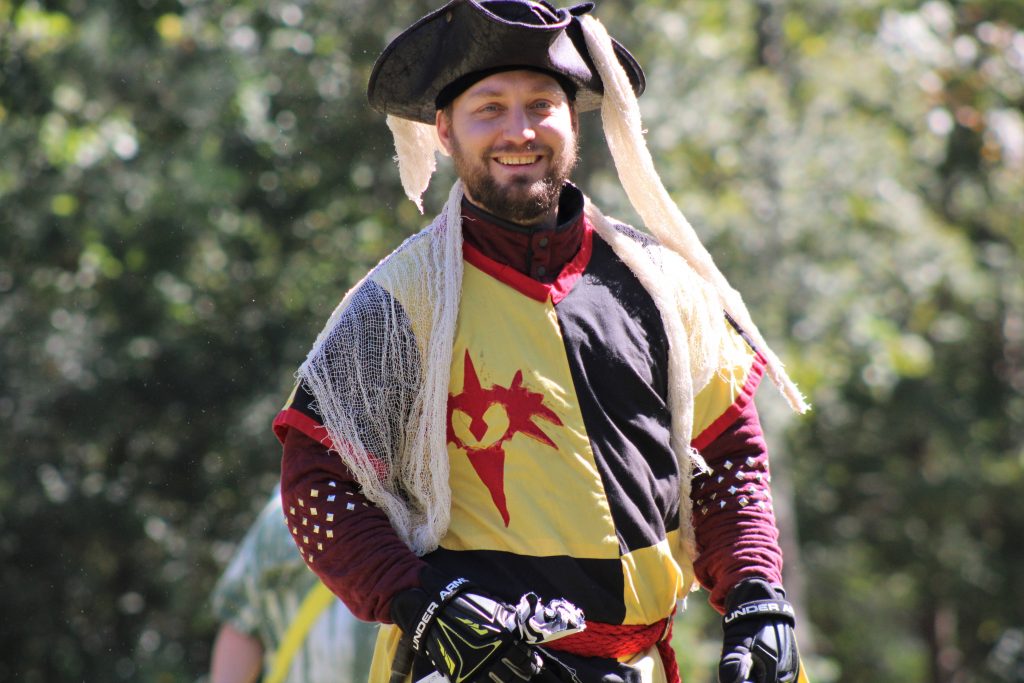 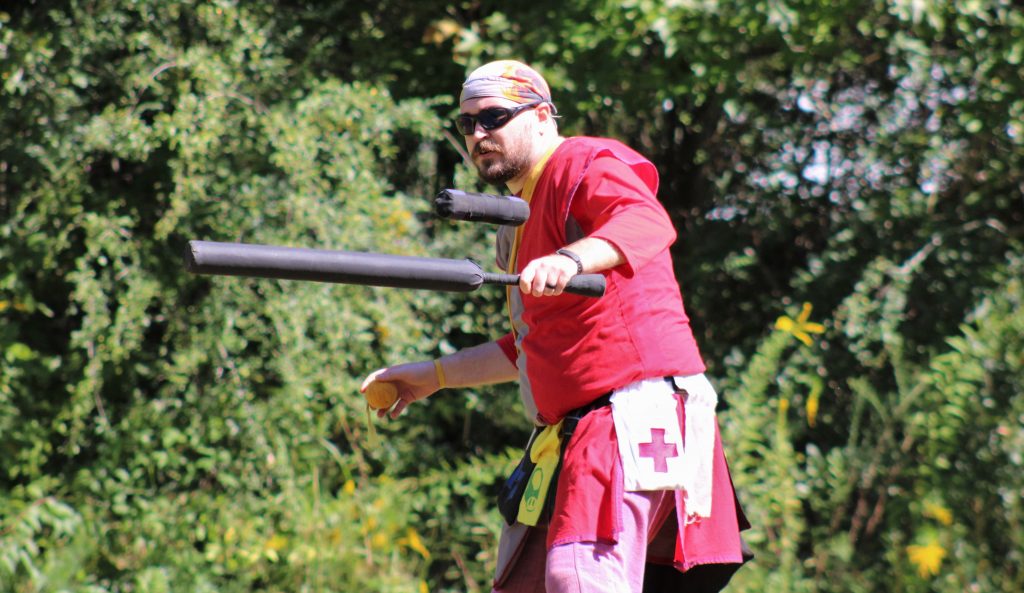 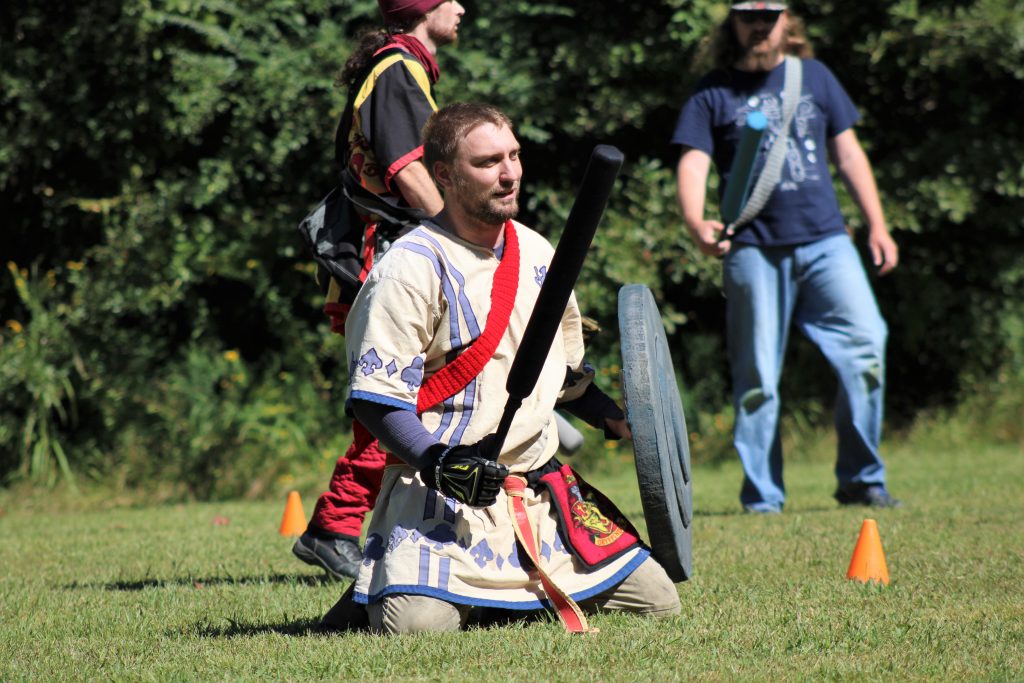 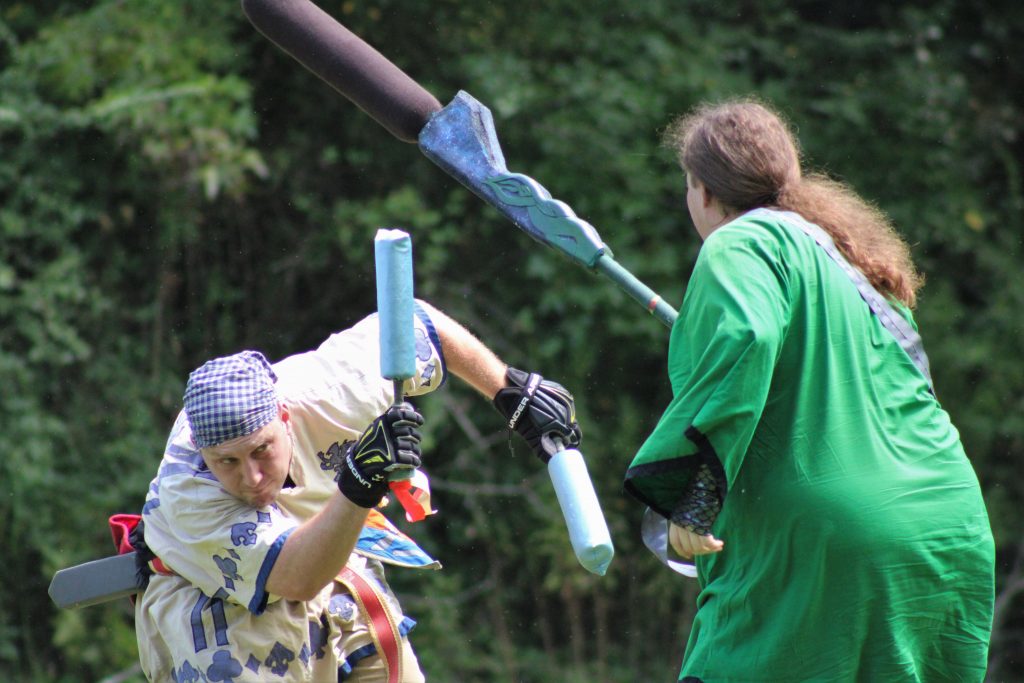 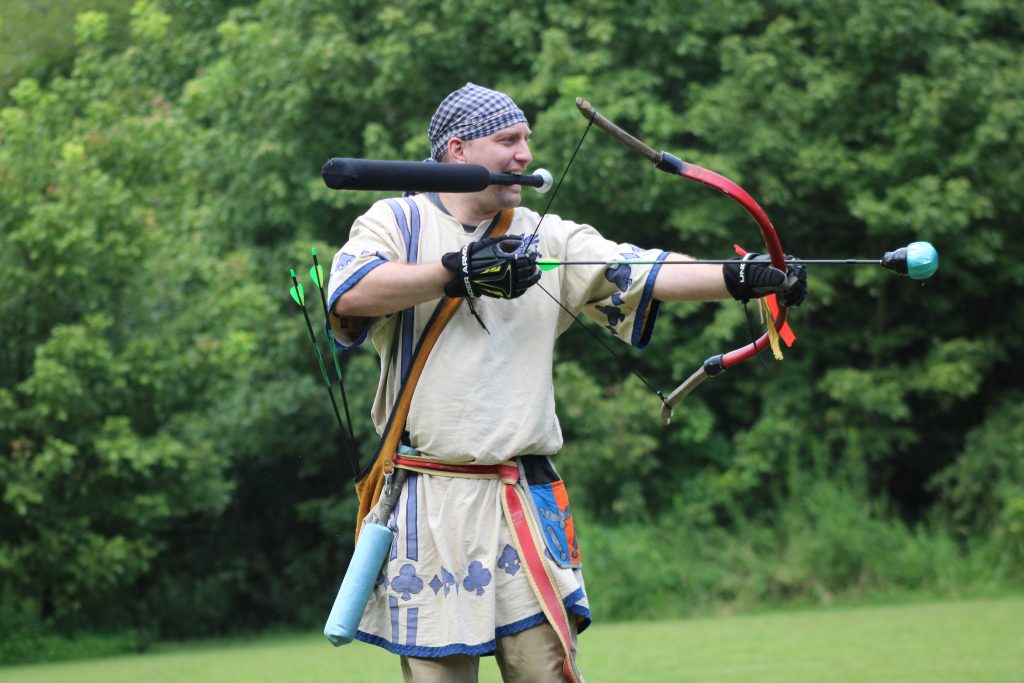 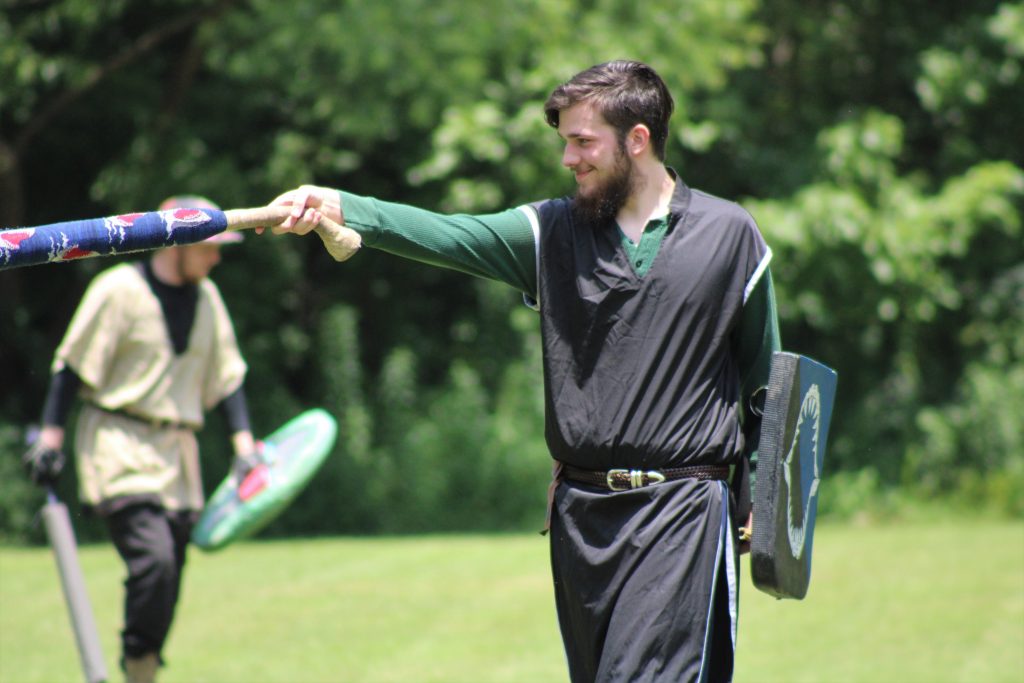 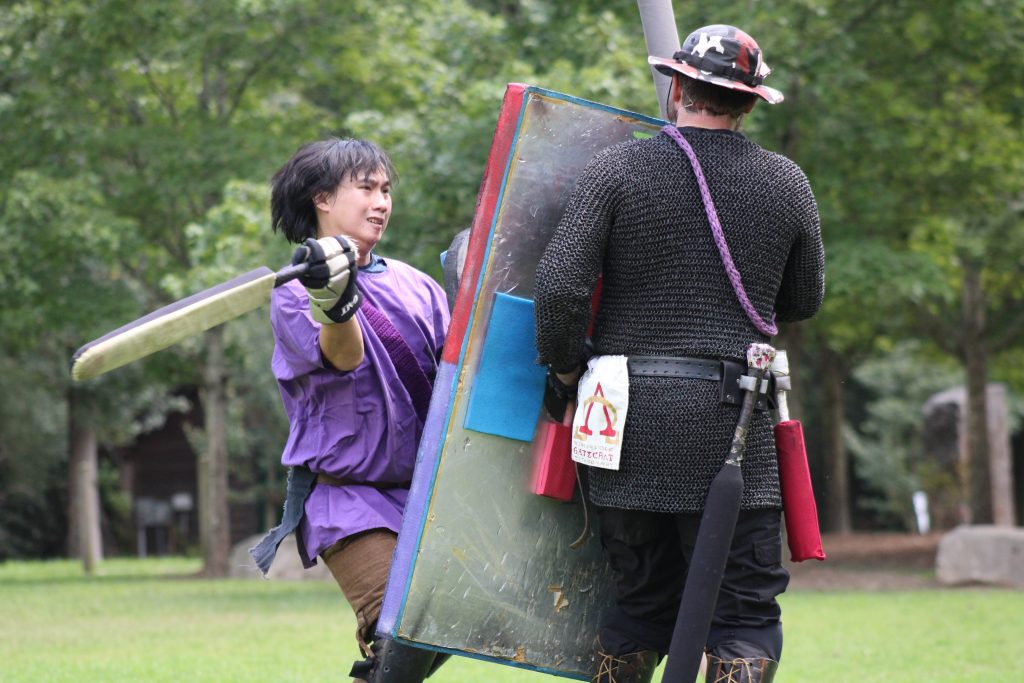 Amtgard Day of the Ditch