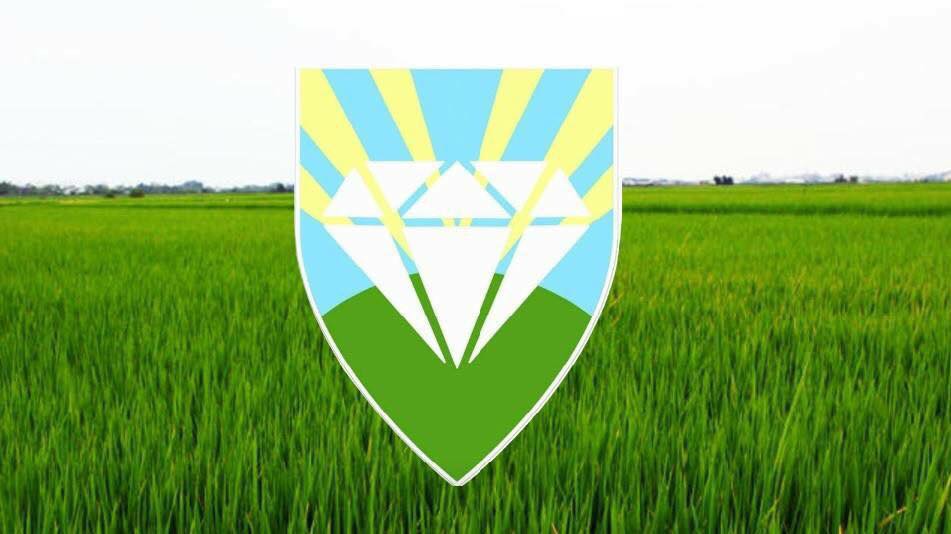 Kingdom: The Kingdom of the Emerald Hills
Amtgard |

Amtgard is a non-profit, non-sectarian organization that is dedicated to the recreation of the Sword and Sorcery genre as well as educational aspects of both Medieval and Ancient cultures. Amtgard focuses largely on a Medieval-based combat system but also encompasses the arts and sciences of the time, in a friendly, social atmosphere.
Amtgard uses safe foam-padded replicas of medieval weaponry. Anyone who is fourteen or older may compete in the combat aspect of the game.
Diamond Plains meets at Craighead Park Access 1 every Saturday at noon. You can view the map here for the exact location:
Craighead Forest Park
4910 S Culberhouse Rd, Jonesboro, AR 72404 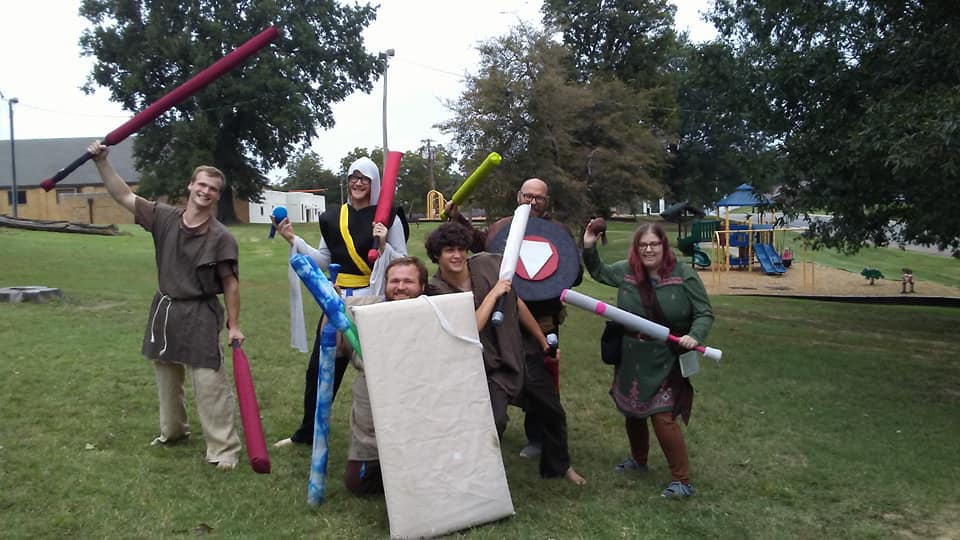 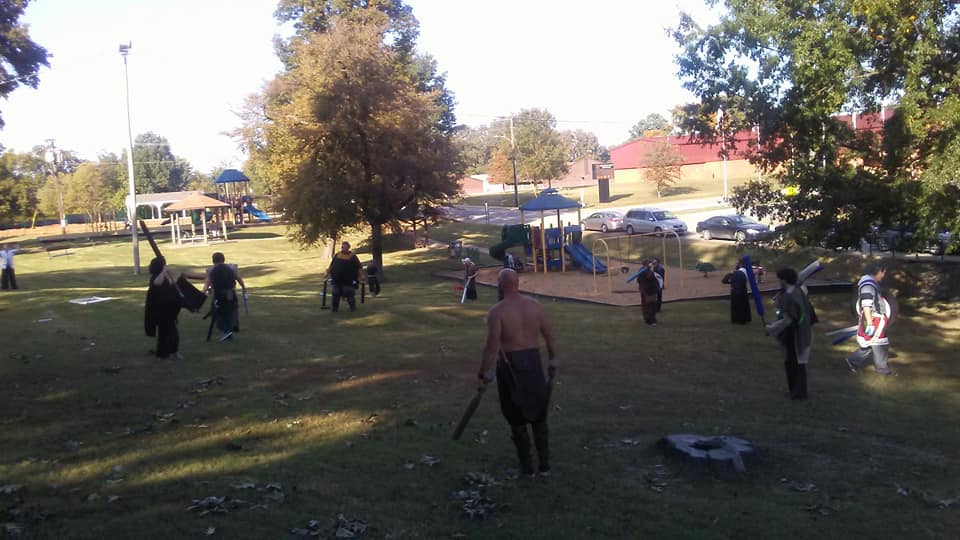 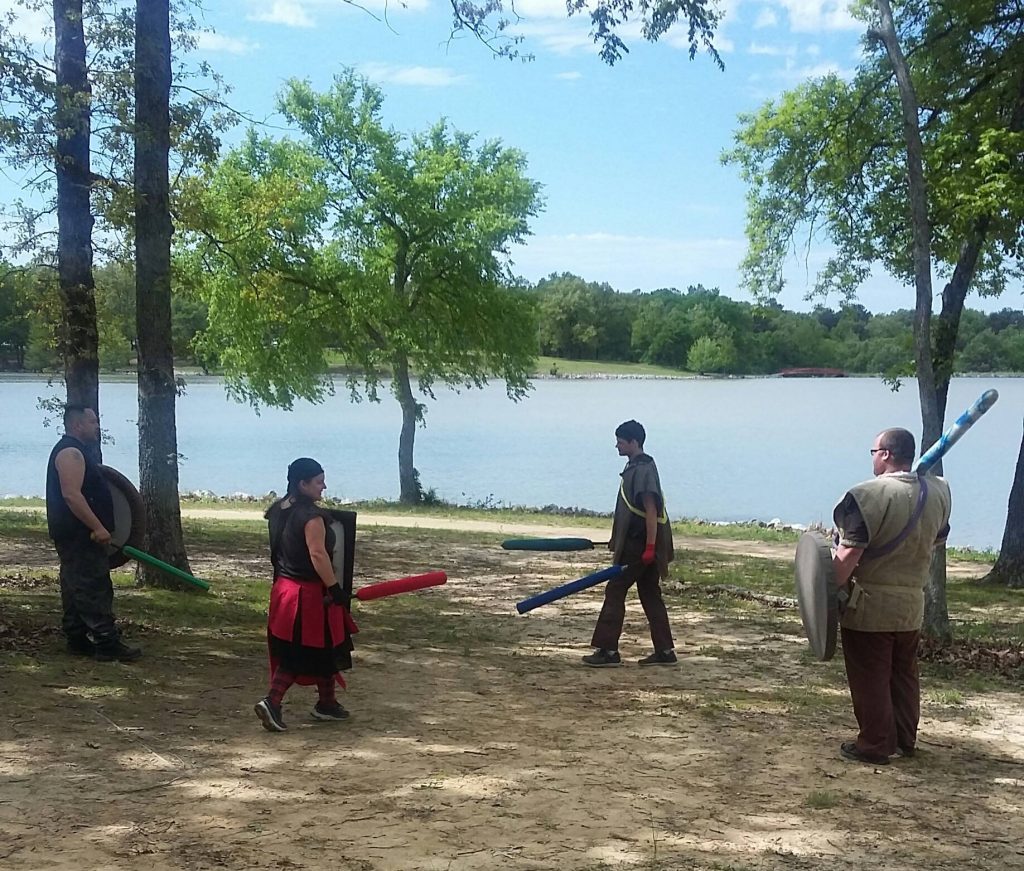 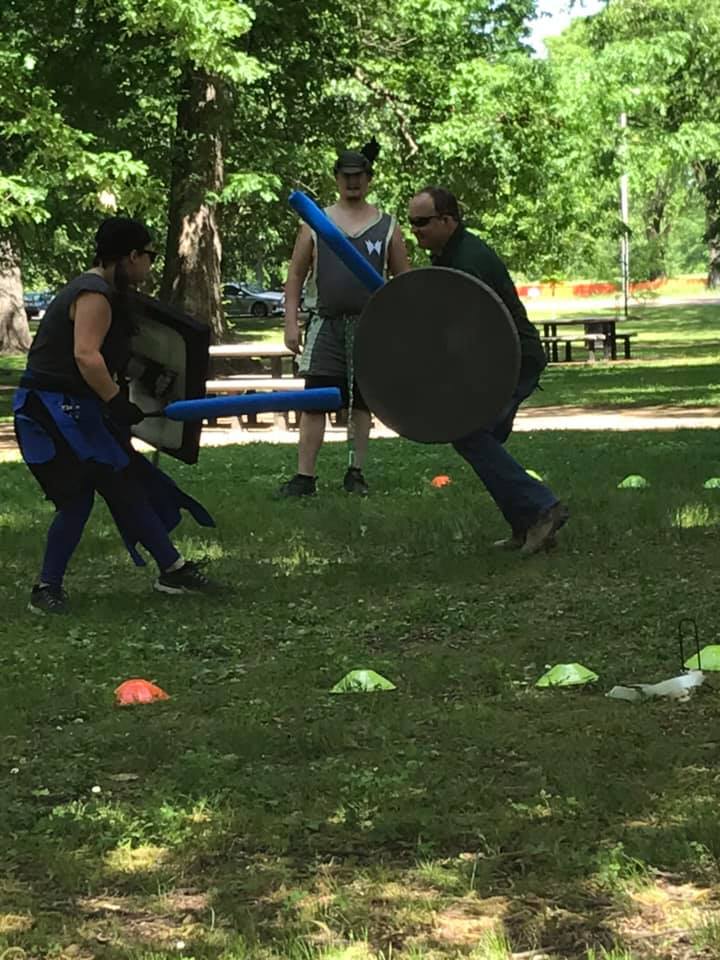 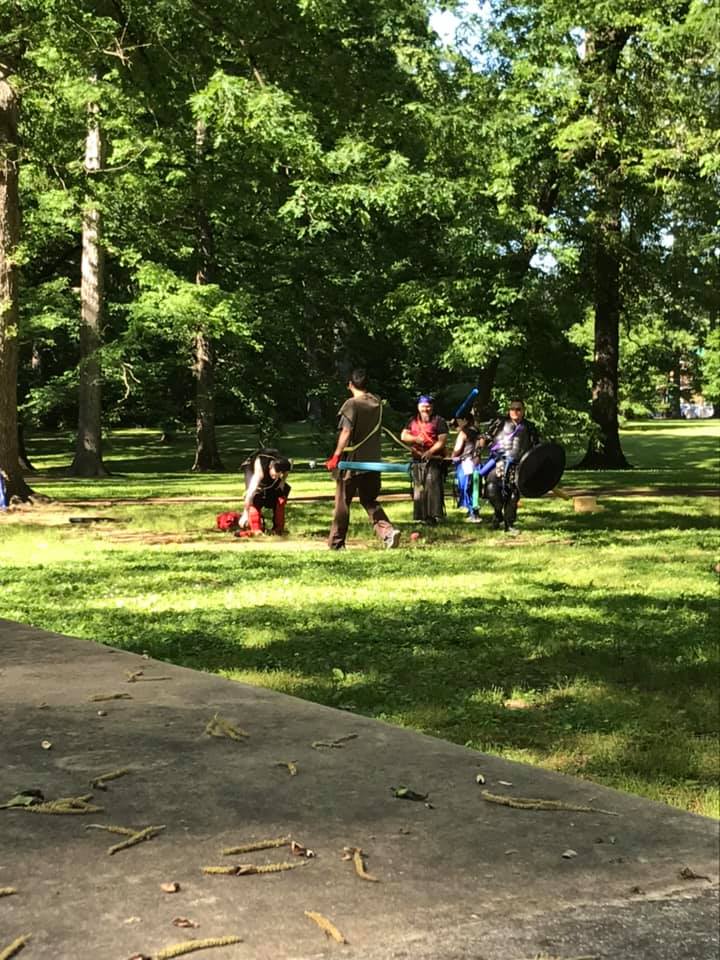 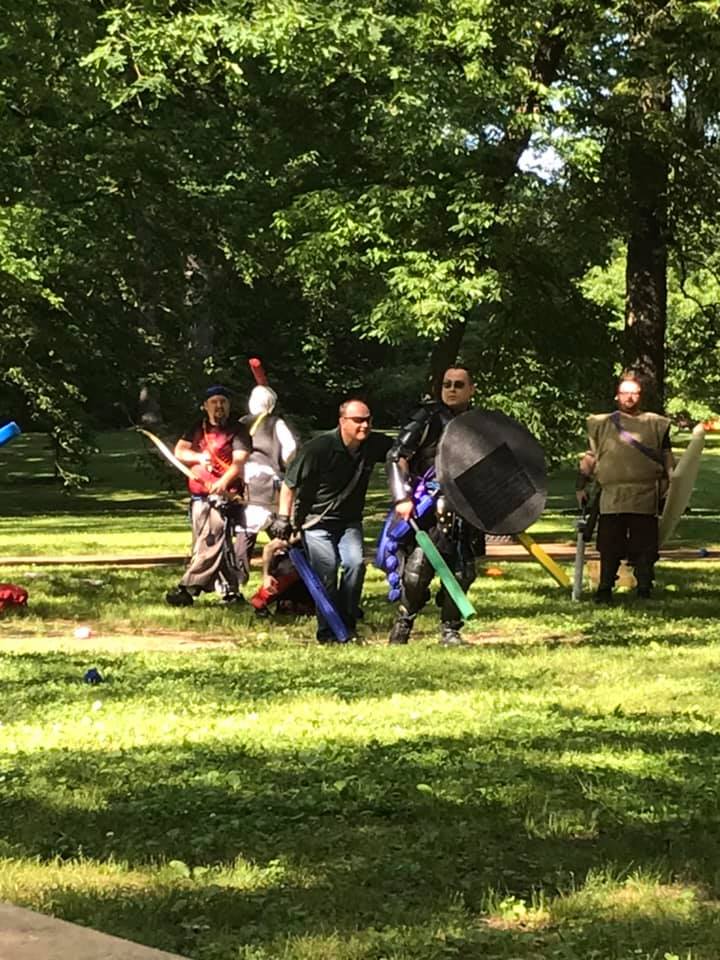 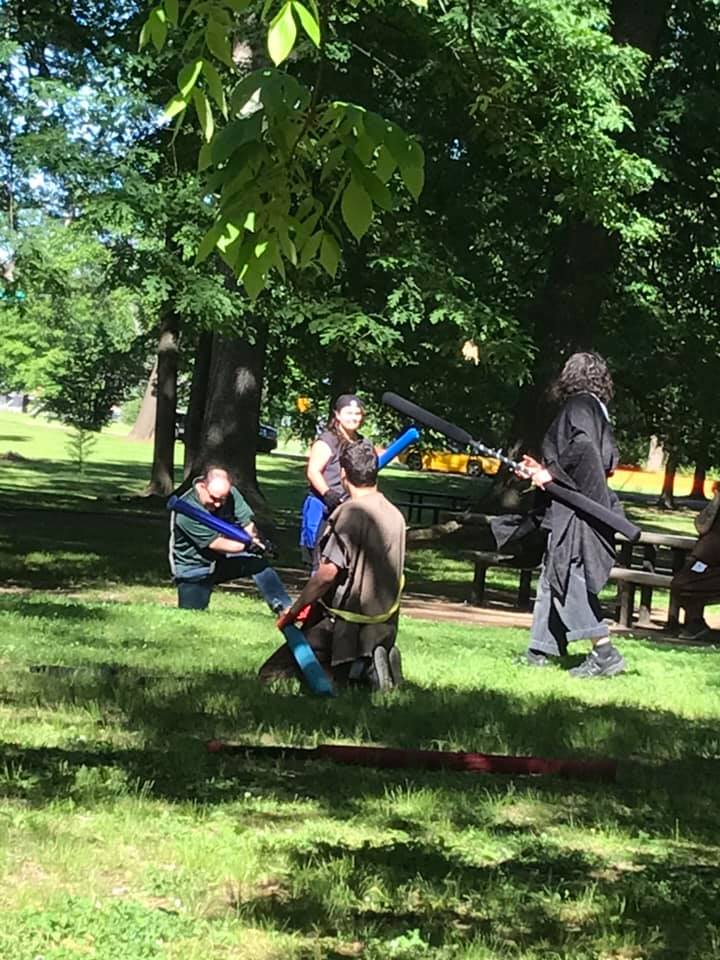 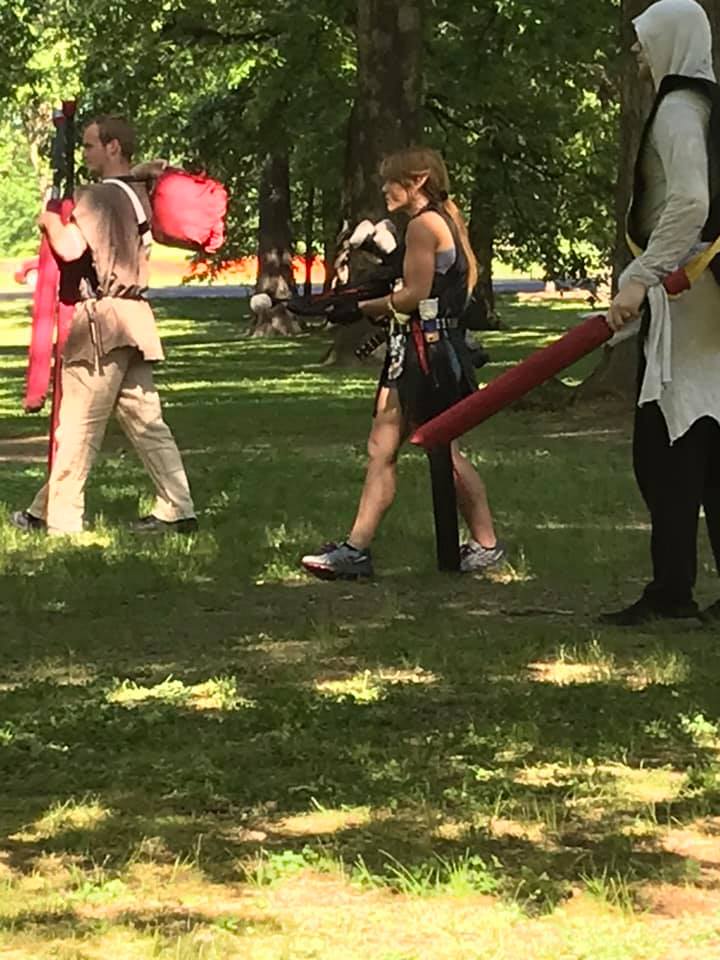