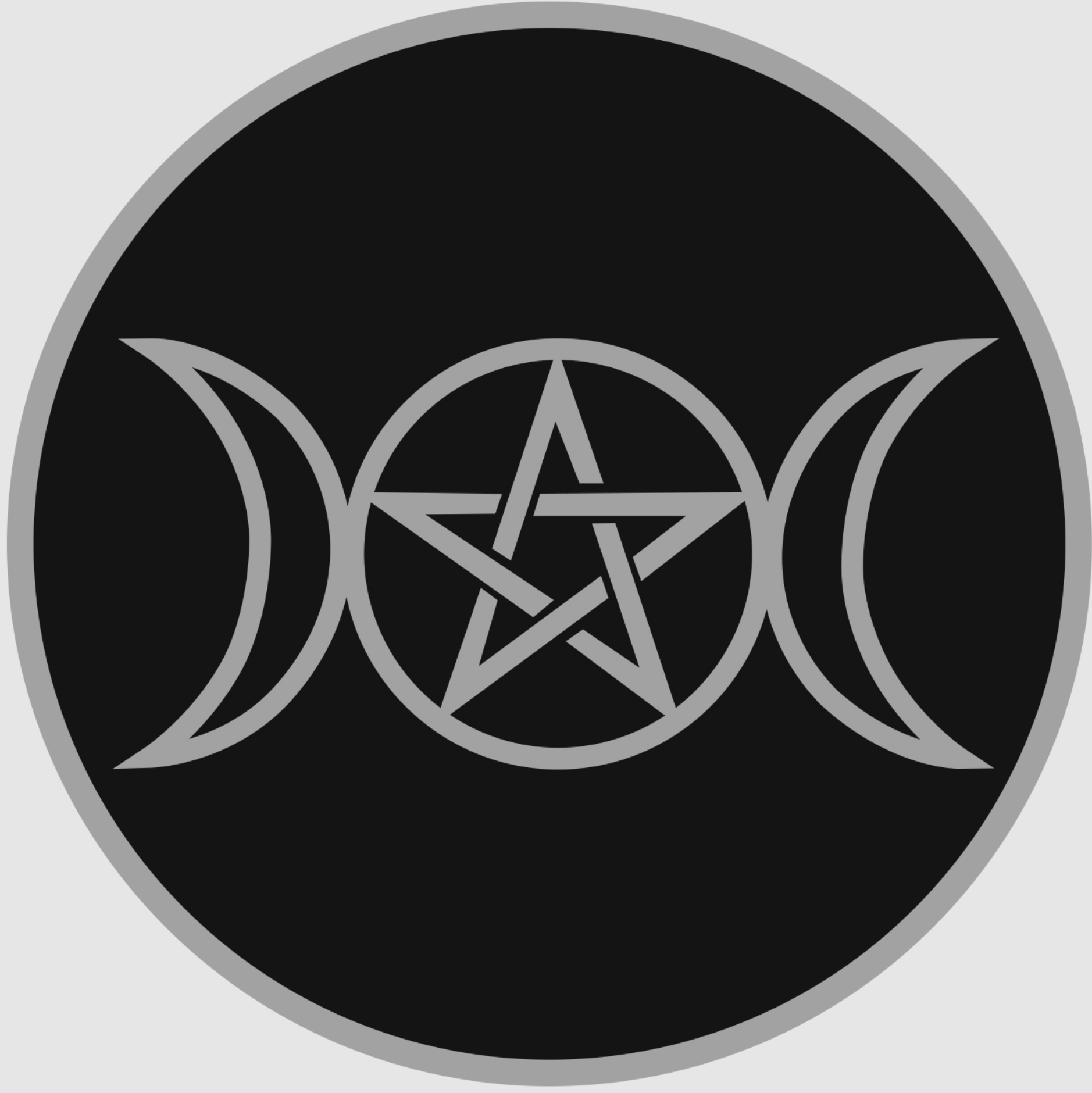 Belegarth Medieval Combat Society is a fun, safe, and inexpensive sport where participants wear medieval or fantasy-themed clothing and fight with foam-padded weapons. The fighting is hard and fast and has, since 1979, refined into its own brand of martial art. The rules are easy to learn, and after a few practices, you’ll be hooked!

Belegarth groups often have themes and symbols. In Glenmorel we encourage creativity and personal expression. We have a Fae theme, but don’t require our members to adhere to a specific color scheme or emblem. Instead, we encourage you to use the triple moon, our base emblem, in a design that speaks to you and the character you want to portray. Since the Belegarth ruleset is for combat and safety only, all role-play is optional. The amount of effort you put into your characterization is up to you! Belegarth provides a great environment for both serious role players and those who would rather just fight.

We are highly LGBT friendly, and pride ourselves on a friendly and approachable atmosphere. We have a large selection of extra weapons to choose from. If you come out, be sure to bring some water, wear athletic clothes, and of course bring positive vibes!

In Belegarth the folk are queer, but our fae folk are Queerer! 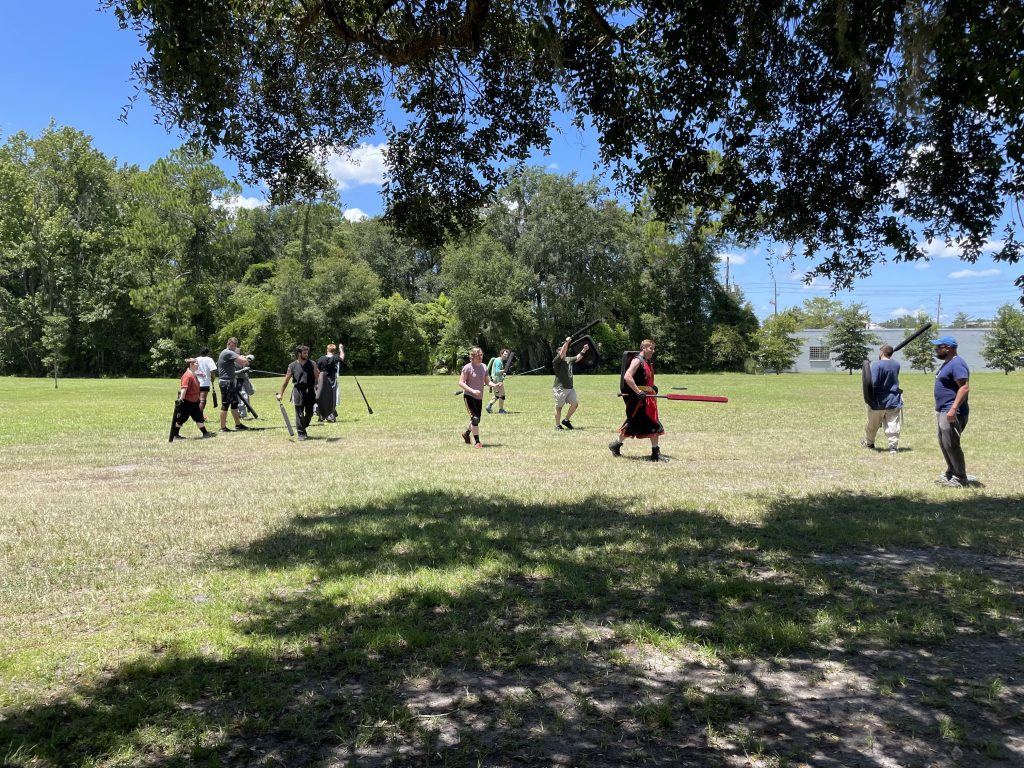 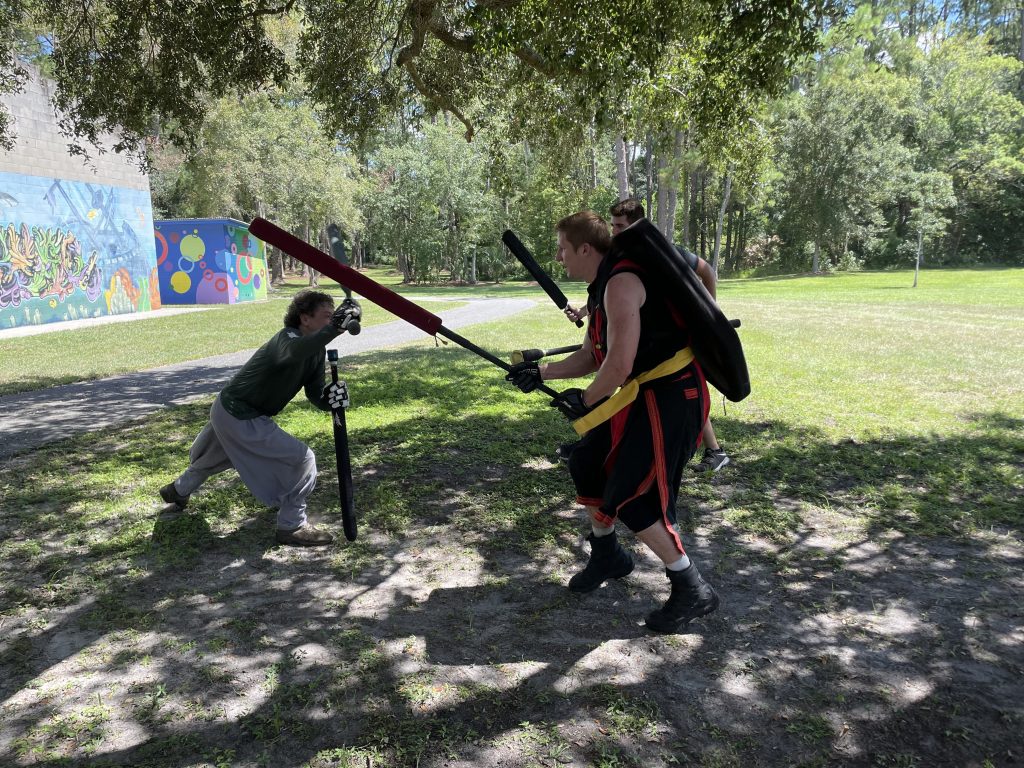 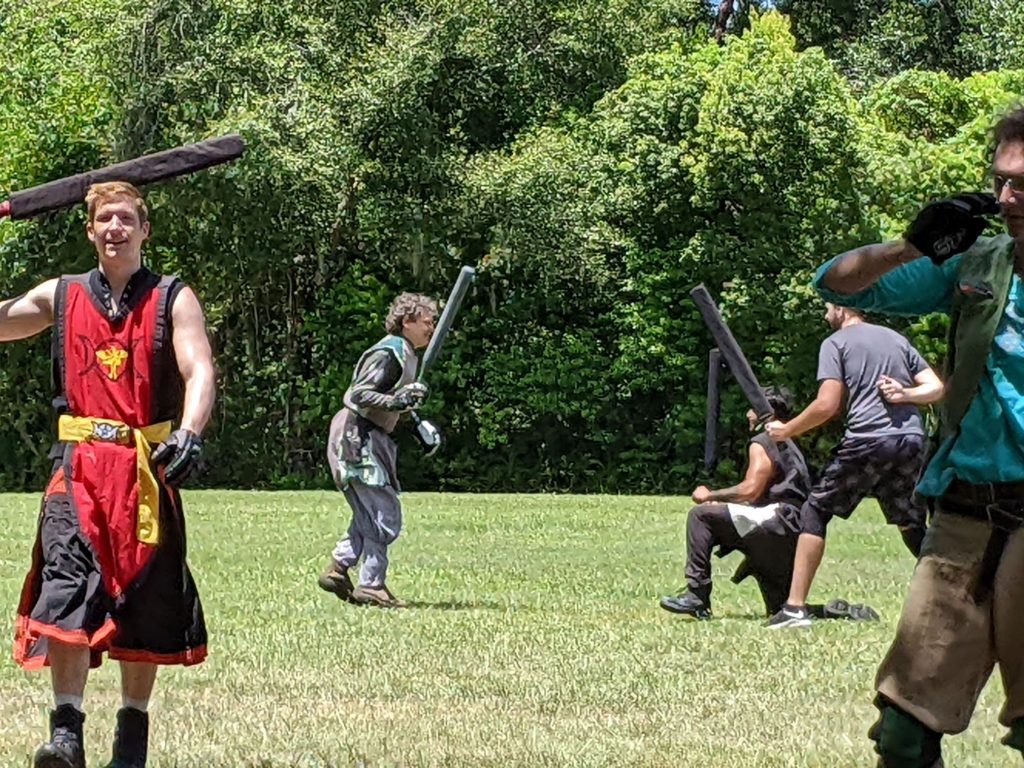 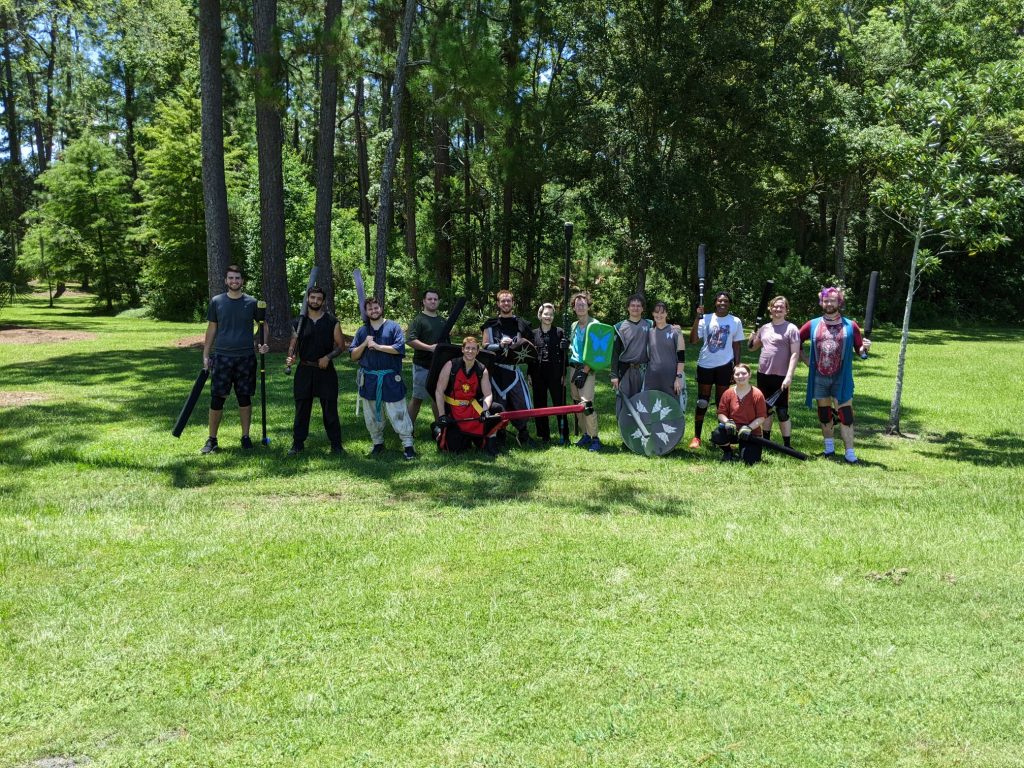 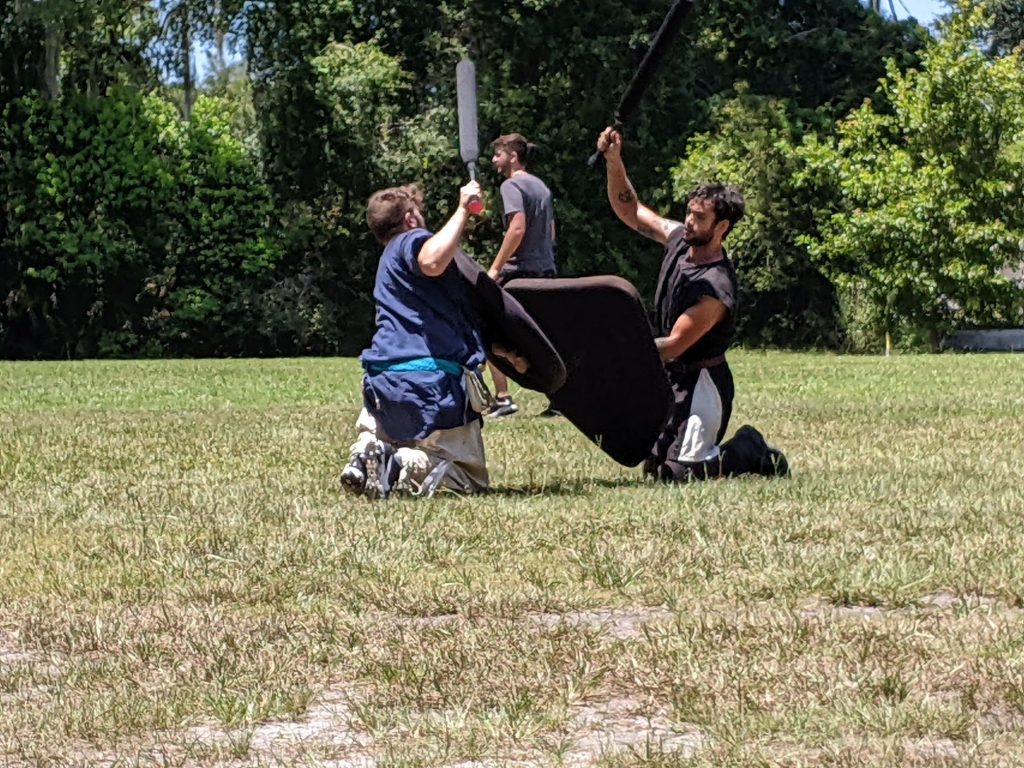 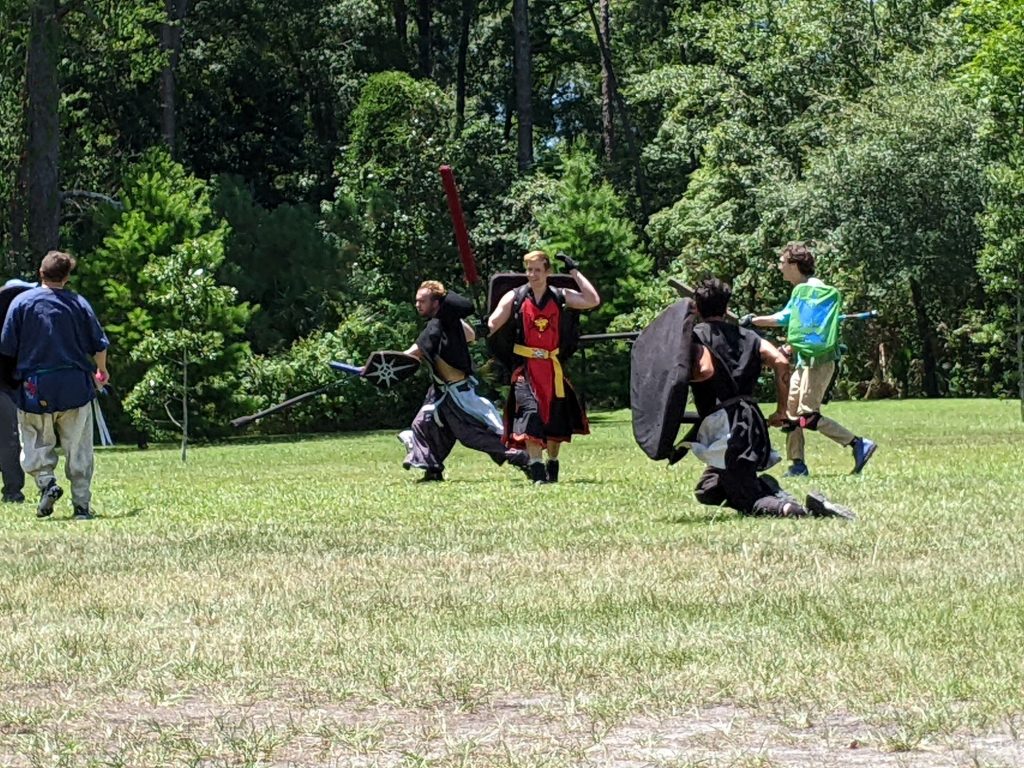 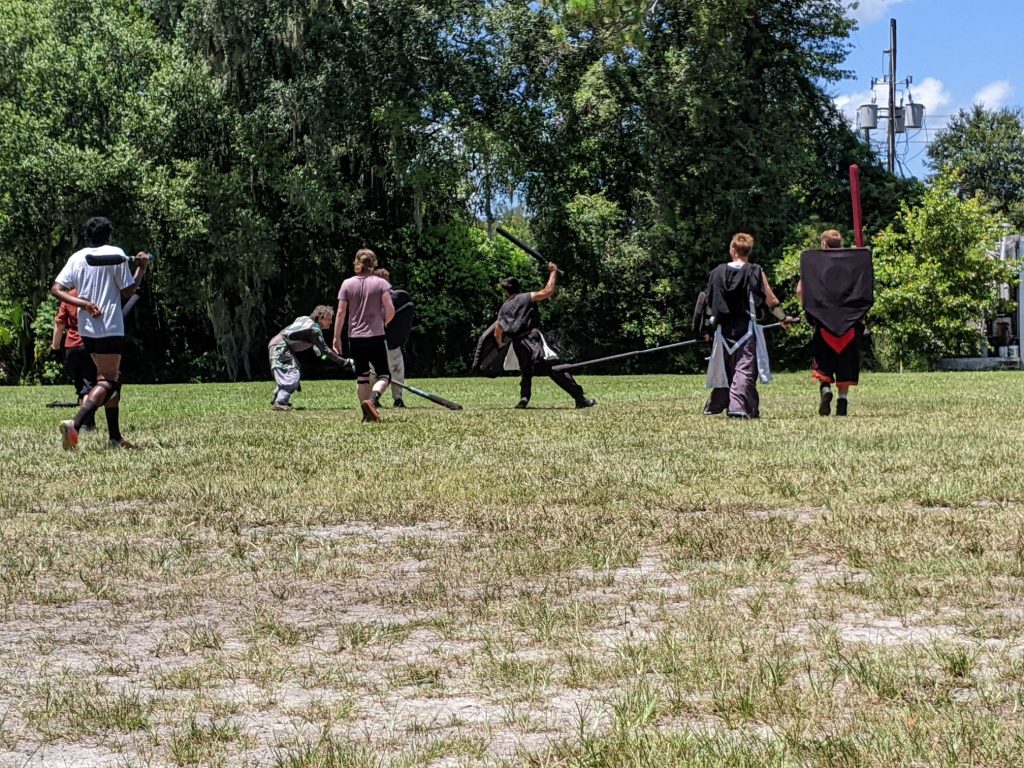 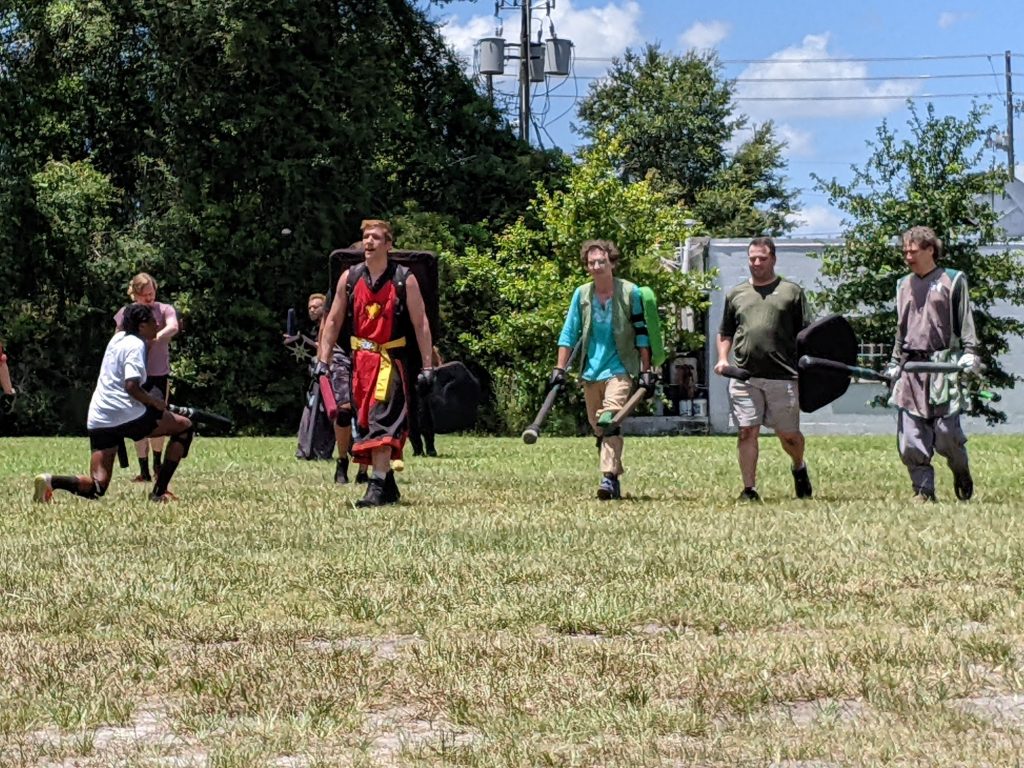