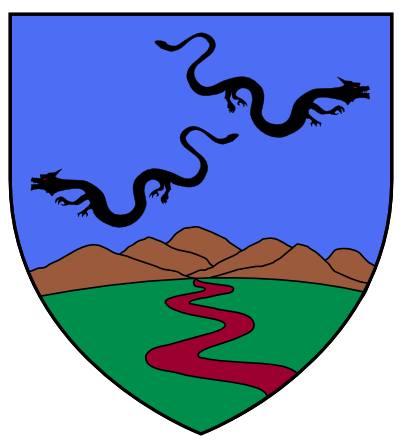 Barony of the Dragons of Fire Valley

We have had are ups and down most of our members are between the ages of 13 and 25 with a few that are still under the age but we are trying to become one of the NW groups that are here to stay. We aspire to grow year after year to become a Duchy, Our Current average are Between 15 and 30 people. We encourage everyone to have fun or just come to take a look. Even though we are still a young land and are beginner at the arts and sciences, to allow members that not only swing stick but also have other aspects of Amtgard.

Some of our member say that their strenghts are the love of the game or it just the fact that there is “not only fighting but an arts and craft side.” It is not only for friends and family but for every one. We Currently are in Centralia, WA, where bows are allowed and that the trees provide cover from the hot sun, and we try to have something different for everyone. we try make it fun to come back week after week. 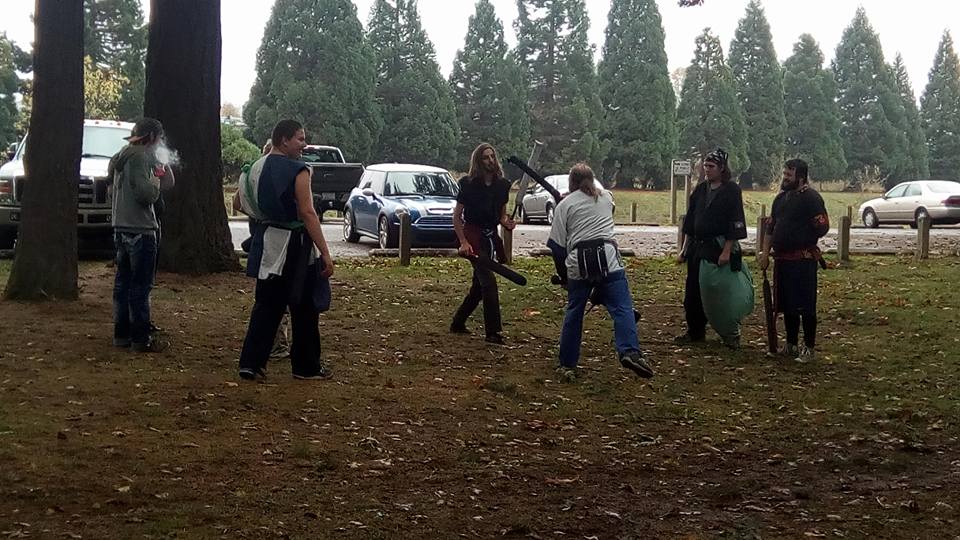 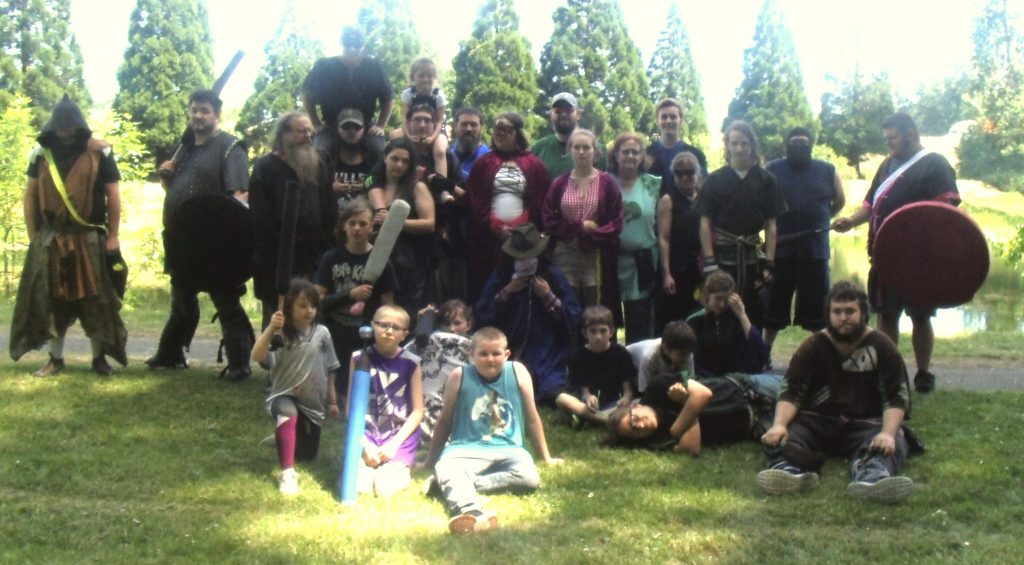 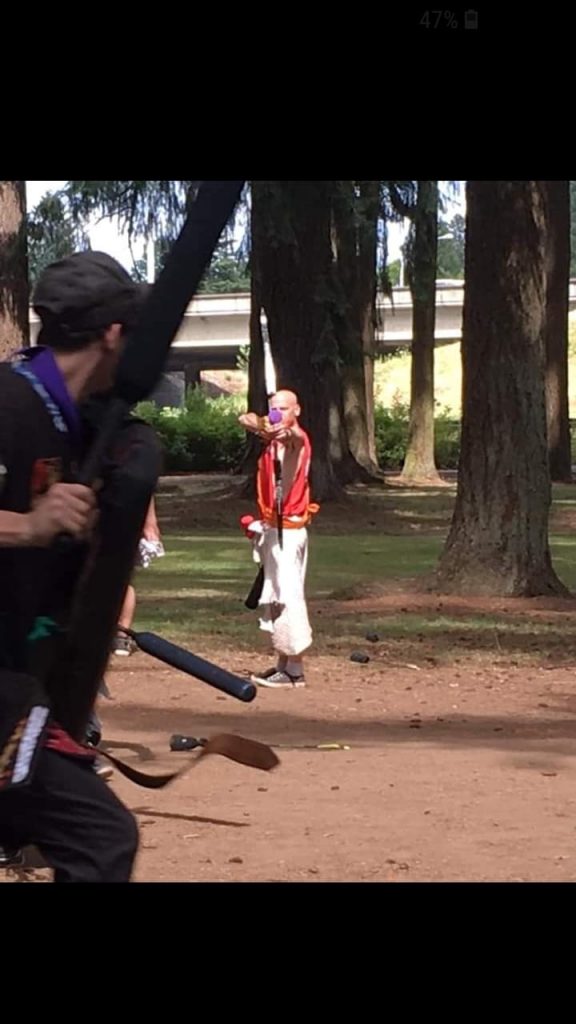 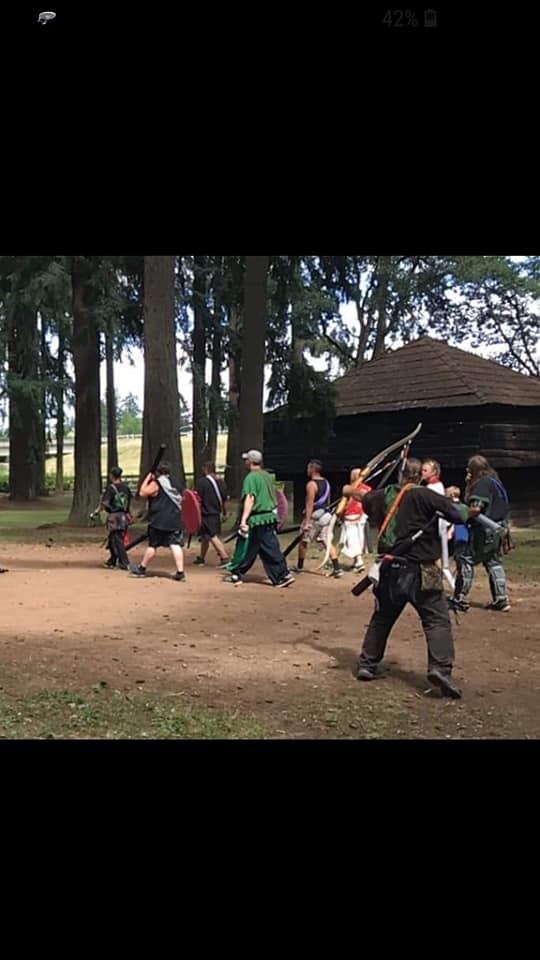